Are your old thumb drives putting you at risk? 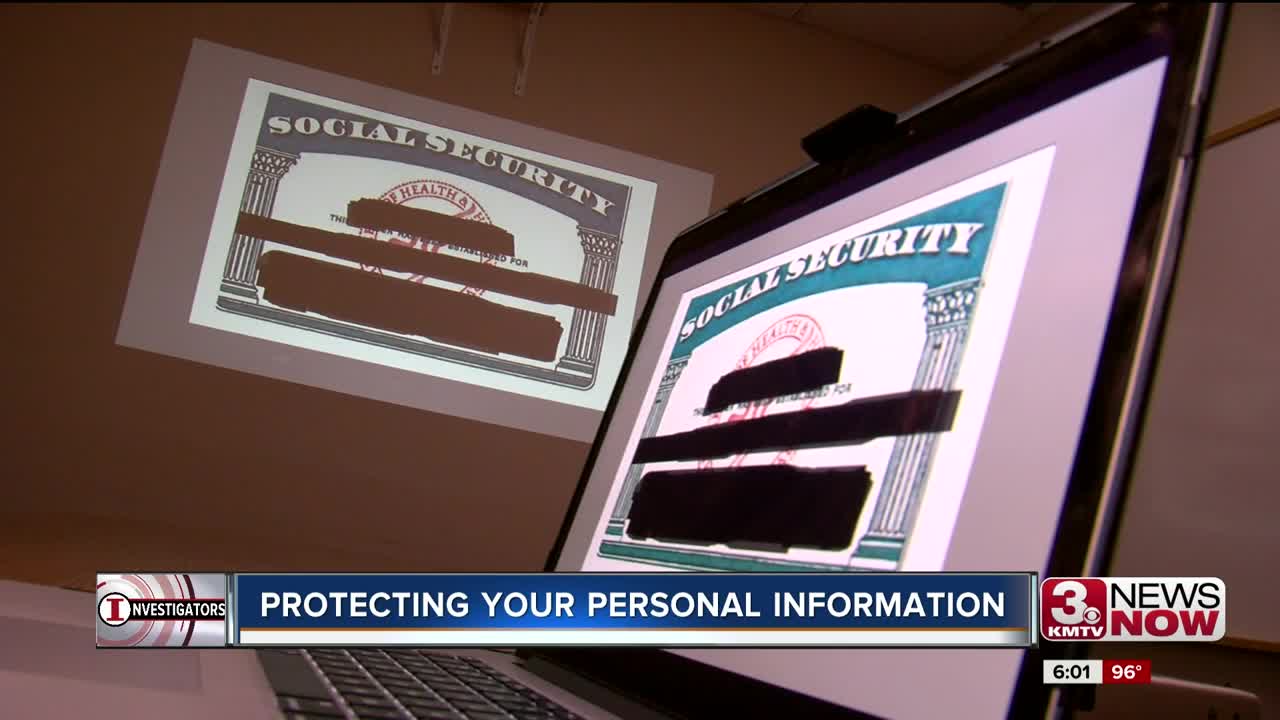 3 News Now Investigators tell you why wiping your data might not be good enough when it comes to old flash drives.

OMAHA, Neb. (KMTV) — Most of us have a footprint online. From social media, banking, to work...our personal information is out there and vulnerable to hackers. Sometimes though...its our own fault.

Thumb drives are incredibly convenient -- a slim stick that can hold an incredible amount of information -- and just like a computer -- even if you erase what's on it...it leaves behind a trace..

3 News Now tested out just how vulnerable your information is -- buying used thumb drives online -- to see if anyone left anything of value on the memory sticks.

We went online -- spent just over $20 and got ten thumb drives on Ebay.

We brought them to Affordable Computer Repair in Bellevue and owner Steve Nickerson checked them for us.

“A lot of times what we find is the remnants,” he says.

The thumb drives read zero files but not for long.

In a matter of minutes, thousands of files...more than enough to paint a picture of who owned it.

We found a man’s birth certificate, a scanned copy of his passport, a drivers license, pay stubs, W-4’s -- even a social security card.

So we decided to track down the previous owner to let him know what was found. He lives up in South Dakota...so we hit the road and brought it right to him.

Mike agreed to speak with us if we didn’t show his face. He couldn’t believe what we found.

“You’re talking 2012, 2013...seven, eight years ago...something that I had no idea was even on here...pretty much everything you need to make a new version of me except for a DNA swab,” Mike says.

Mike had a bunch of old thumb drives and wanted to make a few bucks...imagine if his information fell into the wrong hands.

“It makes you reconsider trying to sell them for a couple of bucks online...thats for sure.”

Beyond Mike’s info — we found so much more. Other drives revealed dozens of photos — family gatherings, fun trips and videos.

It might not mean much to you and I but to whoever took it, it’s a private moment. Even more — we found internal business documents, Power-Point presentations, budgets...it was really incredible.

On a lighter note, we even found a a movie...the classic movie “National Lampoon’s Christmas Vacation.”

Nothing is ever really erased -- and it doesn’t take a computer genius or an expensive program to recover data.

“As long as the drive is not damaged...you should be able to recover the majority of your data,” says Steve Nickerson.

In Mike’s case...his identity could have been taken from him...for a cheap price of just $10.

There is no amount of money that can replace this stuff...or your identify.