Bellevue man says more can be done to protect students, employees in schools

He said plexiglass barriers is one example 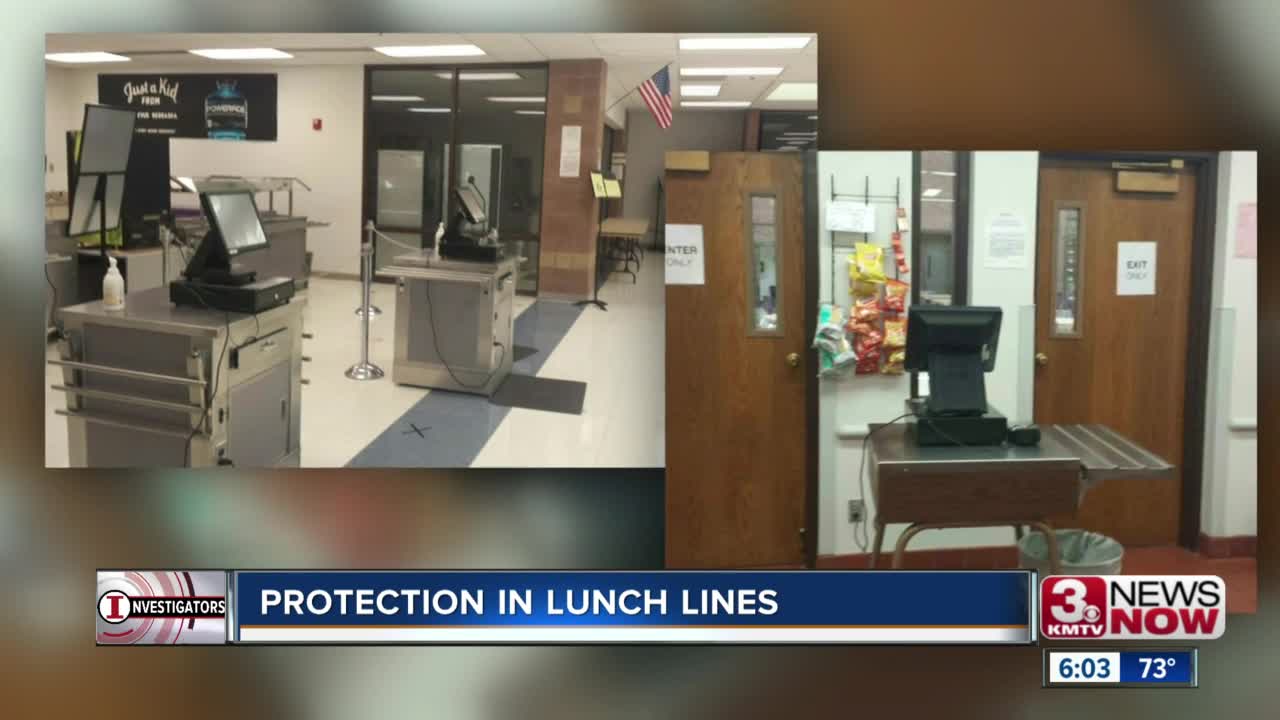 He said plexiglass barriers is one example

BELLEVUE, Neb. (KMTV) — A Bellevue man, whose wife works as a cashier at Bellevue Public Schools, is fighting for more to be done to protect those workers.

Robert Oliver wants to see plexiglass barriers between the cashiers and students when they leave the lunch line.

Oliver said it's a problem of essential workers not being prioritized.

But it's simply a funding issue, a Bellevue Public Schools spokesperson said in a statement to 3 News Now Investigators.

"Bellevue Public Schools appreciates the care and concern from our community members," the spokesperson said in a statement. "Regarding this specific concern of plexiglass barriers for our food service staff, BPS has provided the recommended personal protective equipment (PPE) for every staff member."

The schools also require hand washing before meals and social distancing during lunch, among other requirements, she said.

Bellevue isn't alone. Millard Public Schools, for example, doesn't have plexiglass barriers, but does provide face shields to employees who want one, and requires masks, a spokesperson said. Parents and others said the same is the case at other area schools.

Omaha Public Schools only recently announced a split return to in-person learning, but said specifics vary from school to school. In the food distribution area, shields are used as a barrier between the food and those in line, a spokesperson said. Students will not face each other while eating and must wash their hands before getting lunch.