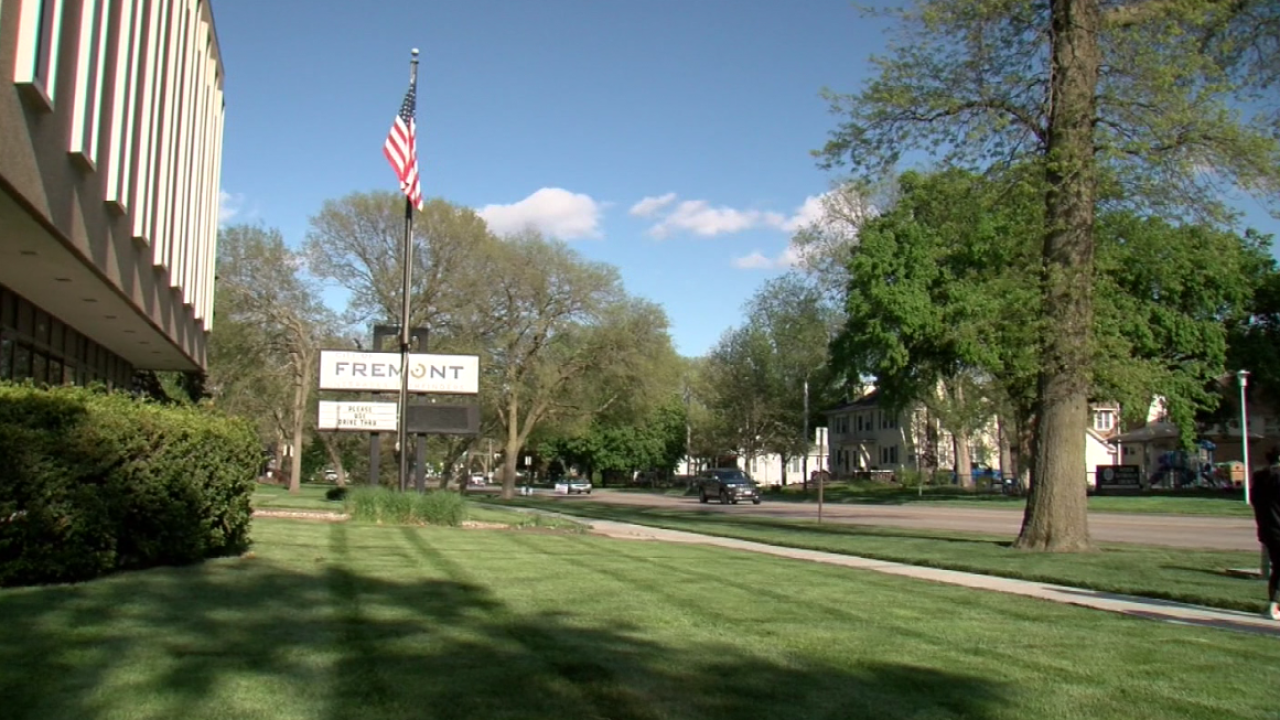 Wade Lux
Outside the Fremont Municipal Building in May 2020.

In her resignation letter, Walker says she’s been harassed by Mayor Scott Getzschman and two city administrators since 2017. The resignation letter provided to 3 News Now was confirmed as authentic by Walker’s attorney, Jennifer Turco Meyer.

“Unfortunately, the City has neither investigated my complaints, nor resolved or protected me from the ongoing wrongful conduct,” she wrote.

Walker filed a lawsuit against the city, Getzchman, Newton and Wimer in August 2019, which is ongoing in federal court. The suit lists 12 counts, including gender and disability discrimination, whistleblower retaliation and unequal pay.

The lawsuit claims Newton, who was Walker's supervisor at the time, "would constantly touch Walker on the arm or put his hand on her shoulder, even when she told him it was unwanted" from July to October 2017.

Walker’s full complaint, as filed in federal court in August, is available here. The response in court from the city, Getzchman, Newton and Wimer, is here.

The City of Fremont, Getzchman, Newton and Wimer did not respond to a request for comment. This article will be updated if that changes.

A copy of the resignation letter is below.