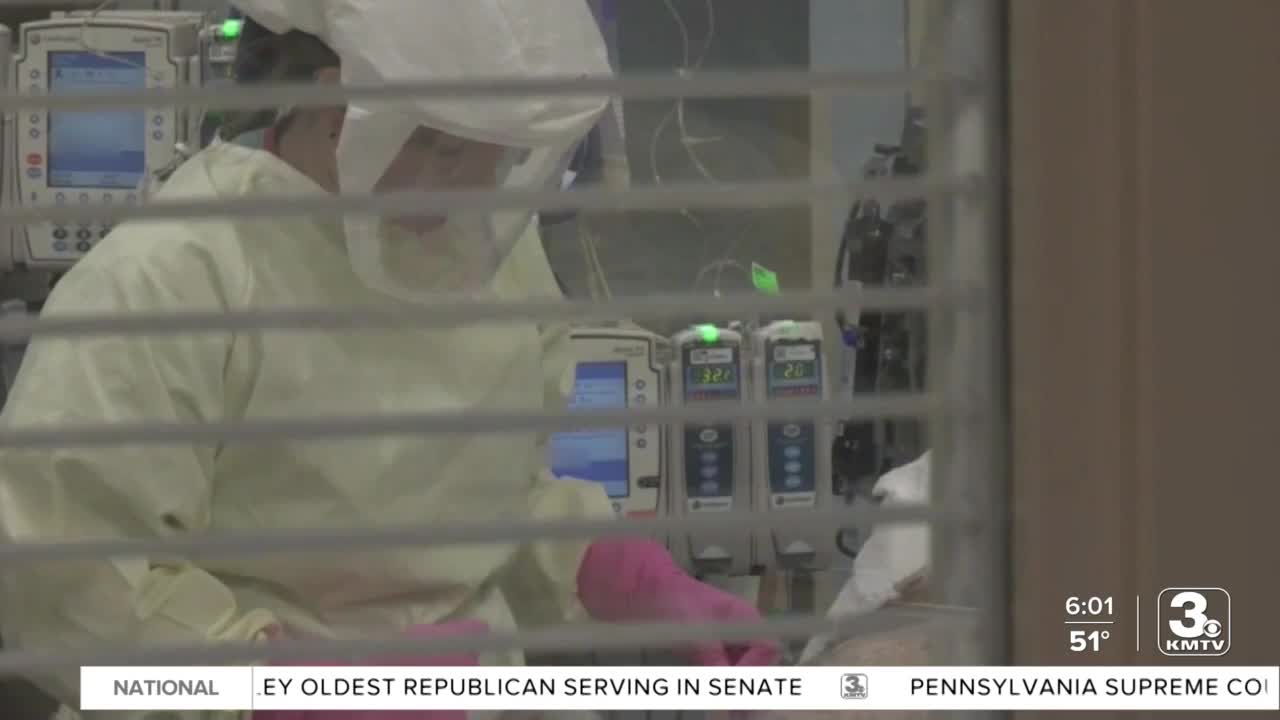 The building now has security after the threats from about three weeks ago.

Gov. Pete Ricketts said Tuesday that the individual who allegedly made the threats was caught and is being prosecuted.

"This is again where we ask for that space for grace for everybody just trying to do their job and keep people healthy," Ricketts said.

In October, he pleaded no contest to two misdemeanor counts of 3rd-degree assault. He was sentenced to two years of probation.

The Wisner Police Department hasn't responded to a request for comment.