For some Nebraskans, voting by mail is the default 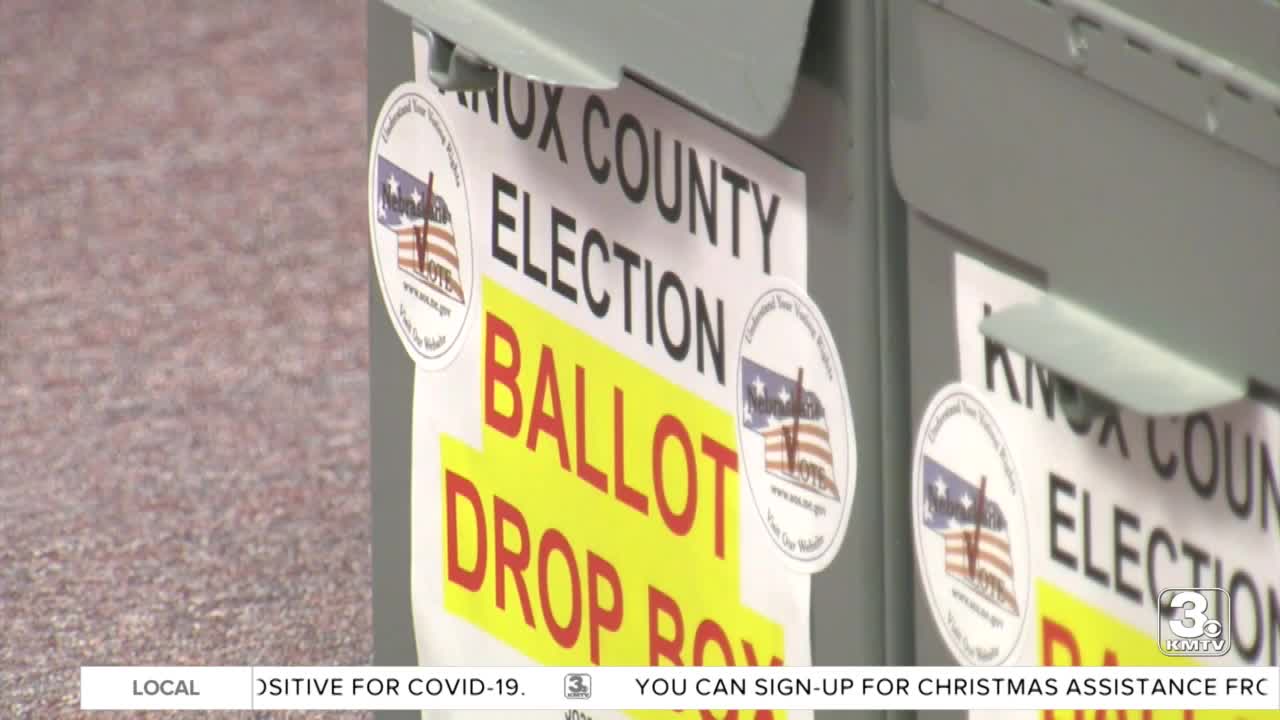 NEBRASKA (KMTV) — The pandemic has caused many to choose to vote early by mail this year. But for some Nebraskans, it’s the default.

Nebraska law allows precincts in counties with a population of less than 10,000 to be run on an all-mail basis if approved by the Secretary of State.

It’s useful in the most rural areas of the state, where some precincts lack compliant buildings to host in-person voting or enough people work the polls, according to election commissioners. Election commissioners would also need to find the ideological diversity necessary to staff the polls, which some said was difficult in their heavy-Republican counties.

About one of every 22 Nebraskan voters lives in an all-mail precinct, or about 4.5%, according to a 3 News Now Investigator analysis.

They have ballots sent to them automatically, without having to request a ballot.

“We had one lady that brought her ballot in...and said ‘this is the first time I’ve voted since 1974.,’” siad Knox County Election Commissioner Joann Fischer. “She was so happy that we mailed her a ballot.”

Election commissioners we spoke to said they like the system, and most of them cited increased voter turnout as a reason why.

Not every application to move to an all-mail election has been approved.

“We have denied requests where the applications were incomplete or where the justification for removing the option to go to polls was insufficient,” Secretary of State Bob Evnen said in a written statement. “Many Nebraska voters prefer to go to the polls, and every Nebraska voter can request an early mail-in ballot for any reason if they wish to do so. For those reasons, we do not favor removing the option to go to the polls unless there are strong reasons to do so.”

It began in 2008, when 21 precincts in Boone, Cherry and Morrill counties began all-mail elections.

The number of precincts participating has increased significantly in recent years. There were just 73 all-mail precincts during the 2016 election. Now, it’s more than doubled to 160. This is the first all-mail general election in nearly a third of all-mail precincts.

The election happening now is the first general election being done entirely by mail in Boone, Cedar, Cherry, Clay, Dixon, Knox and Stanton counties. Four others went all mail earlier.

Cherry County Election Commissioner Brittnty Petersen said she’s glad the county has moved the remaining precincts to an all-mail system. This way, they “equally provide access to everyone in the county.”

Below is a county-by-county map of where all-mail elections occur in Nebraska, and where they could under Nebraska law.