One of every 59 people in the county have tested positive 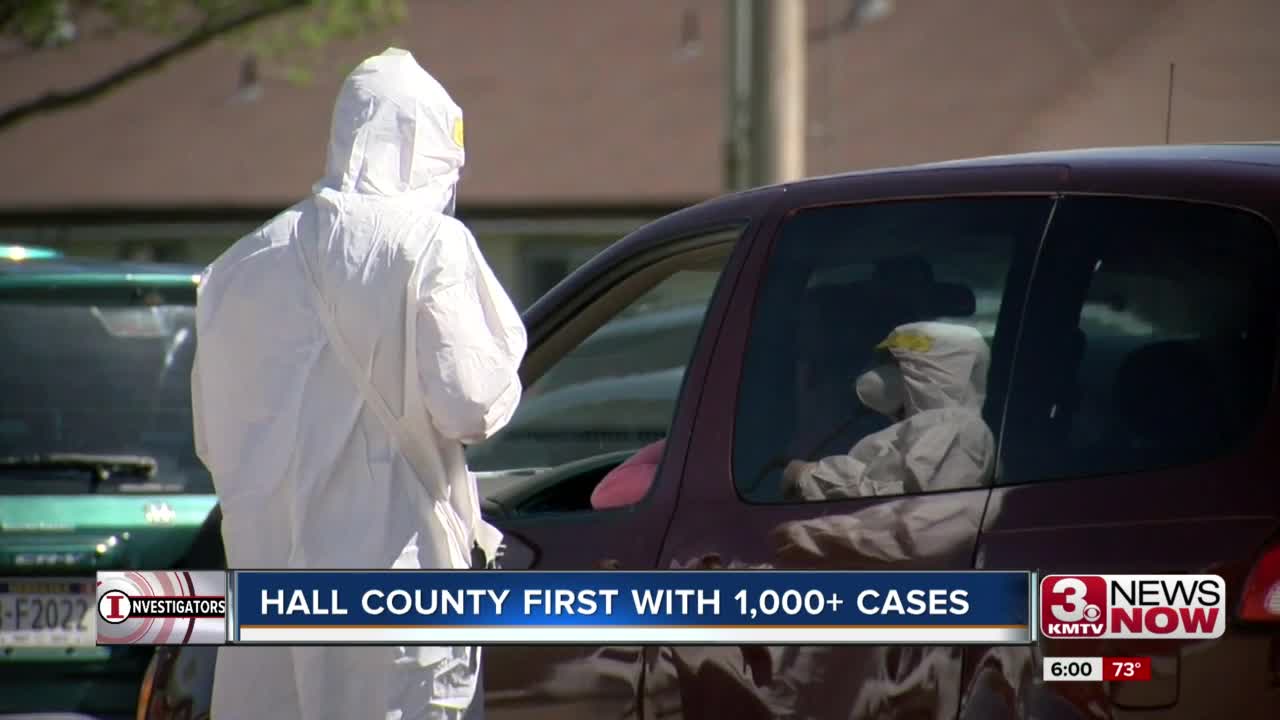 One of every 59 people in the county have tested positive.

The National Guard hoped to test about 300 people in their cars Thursday, with no appointment needed. Only people who had already tested positive were not allowed to be tested.

About 50 cars were in line when 3 News Now was there today. The 3 News Now Investigators spoke to some people who got tested and they said they were concerned because of the high number of cases in the small town.

The Central District Health Department canceled the next round of the tests open to anyone, which was set to take place Saturday.

Gov. Pete Ricketts has said that similar testing will be done soon in Omaha.