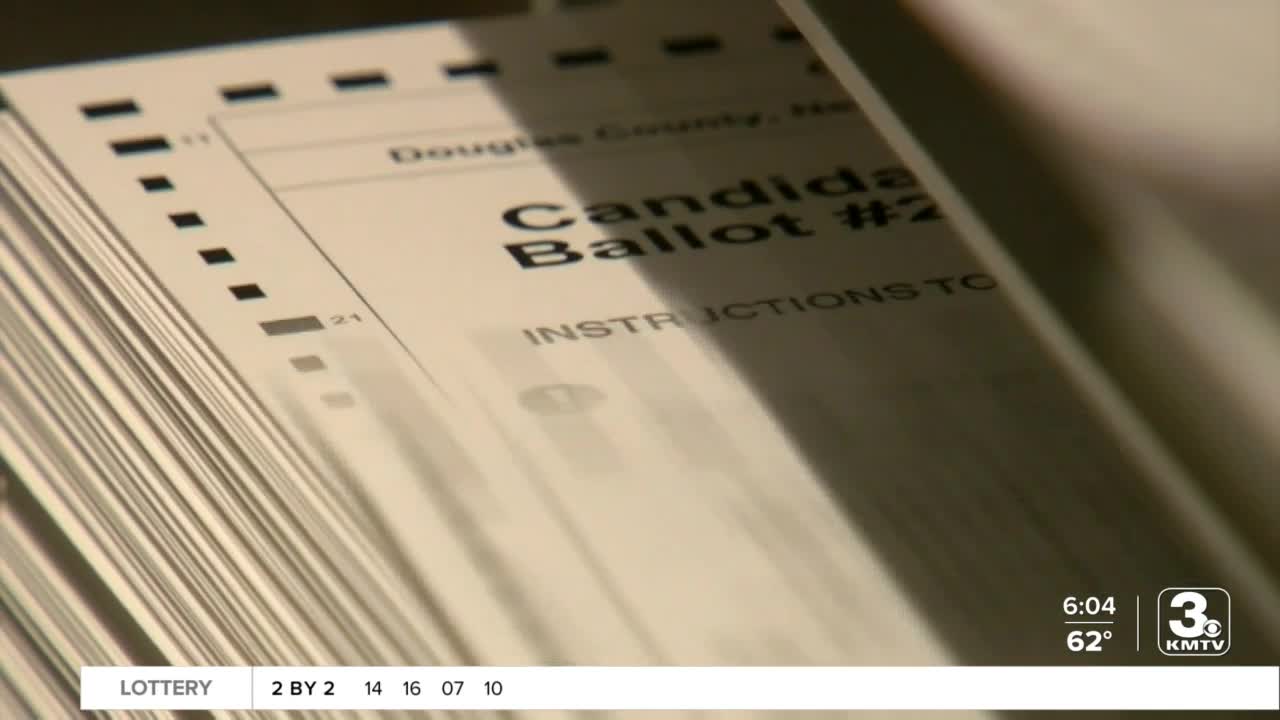 OMAHA, Neb. (KMTV) — There was a delay in releasing early ballot data in Douglas County, but not enough to delay answers to Nebraska voters on election night.

The election commission says that's because of new machines and high turnout. The county adjusted the release schedule to release early voter data in several phases.

But in Pennslyvania, for instance, early ballots couldn't start being counted until Election Day morning, one reason why the result of the presidential election in that state remains unclear.

That doesn't mean the job is done in Douglas County, Election Commissioner Brian Kruse said. About 18,000 votes have yet to be counted, he said. That includes 4,600 provisional ballots that might be counted, and 7,400 received in drop boxes on Election Day. The election commission still must also resolve ballots that couldn't be read by counting machines.