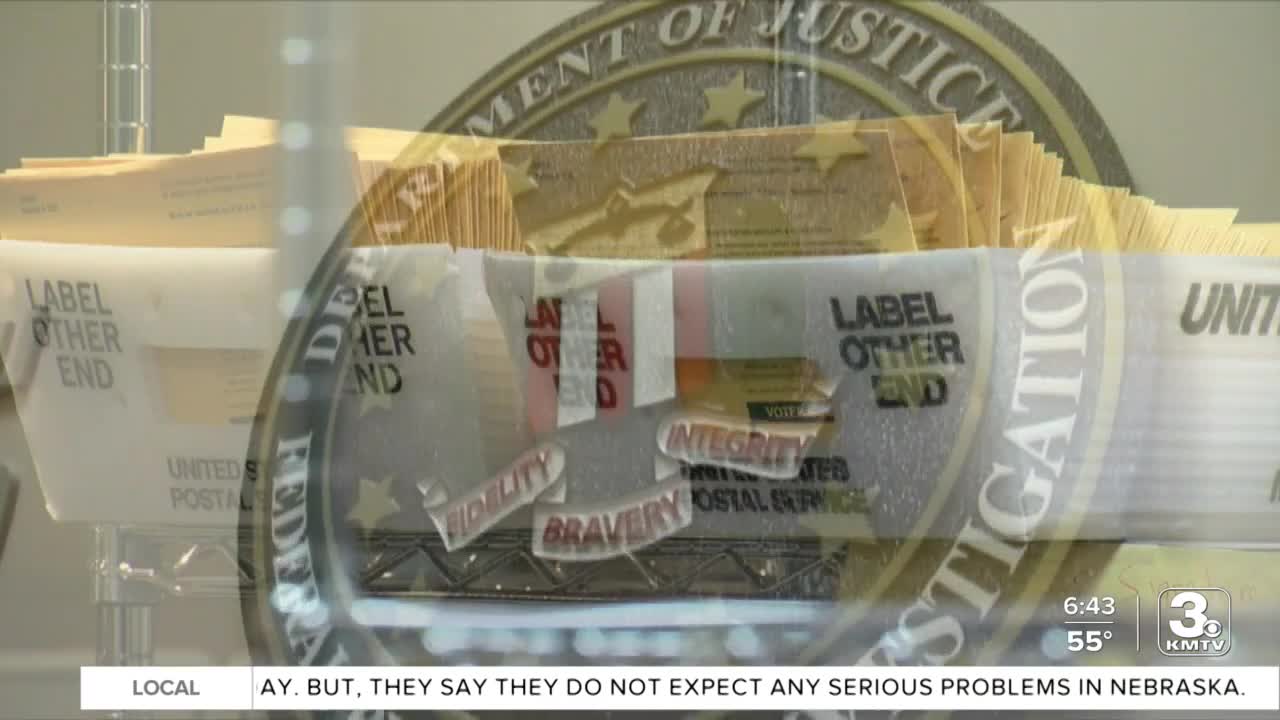 Omaha's FBI Office is keeping watch, but says there haven't been large numbers of concerns related to the election.

OMAHA, Neb. (KMTV) — Omaha's FBI Office is keeping watch, but says there haven't been large numbers of concerns related to the election.

There have been allegations, however, in Nebraska and Iowa said Bryan Van Deun, FBI Omaha White Collar Crimes Supervisor. They look at things like voter ballot fraud, voter suppression, and campaign finance crimes.

Nationally, there is speculation of armed militias showing up at polling sites, but nothing specific to Nebraska.

"We've been a part of numerous conference calls associated with the election, so we are putting in place," said Police Chief Todd Schmaderer. "But I can tell you that I don't have any actionable intelligence that causes me any concern for the election night."

While there is no concern in Nebraska, law enforcement will remain diligent.