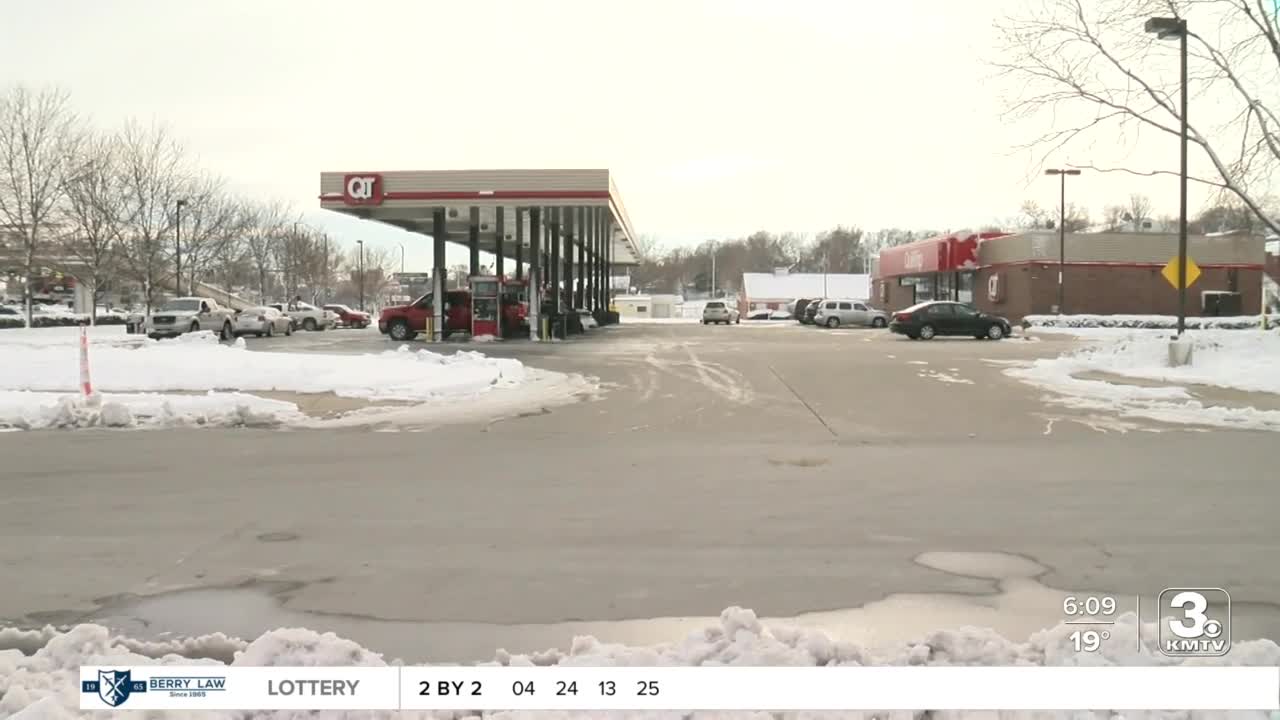 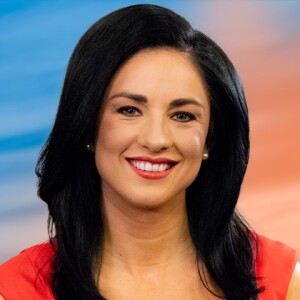 OMAHA, Neb. (KMTV) — When Omaha Police head out to a mask mandate compliance check, they’re more than likely on their way to a restaurant, bar or gas station convenience store.

Restaurants and bars made up nearly 36 percent of complaints and compliance checks, according to a 3 News Now Investigators analysis of an OPD log with data from Aug. 11 to Nov. 30.

Read more: The most mask mandate complaints, but no citations: WheatFields

But convenience stores at gas stations are also frequently the subject of mask mandate non-compliance checks. They made up nearly 30 percent of the complaints and checks, with nearly 200 in 111days.

More than half of the gas station compliance checks involve QuikTrip or Bucky’s locations.

According to police records, during one check at Bucky’s, a manager told an OPD officer that the corporate office informed him not to turn away customers for refusing to wear a mask.

3 News Now Investigators spoke with a Bucky’s regional manager who said employees are instructed to offer a free mask to customers not wearing one. The regional manager said this protects employees from possible violence, something that has been an issue for businesses across the country, including one incident involving a security guard at a Lincoln mall.

“You don't want to try to instigate a confrontation because you don't know how that person is going to try and react,” Omaha Police Lt. John Wells told 3 News Now.

Another OPD compliance check report notes that a QuickTrip manager said the Douglas County Health Department advised their corporate office not to tell customers to wear a mask.

Andy Wessel, who supervises the county’s COVID-19 information line, said gas stations often deal with customers who don’t live in Omaha and are not used to a mask mandate.

“We don’t want...a store clerk getting in a situation where they’re putting their life at risk policing the ordinance,” Wessel said.

“If we get COVID, what we need to remember is that we're putting other people at risk,” Wessel said.

QuickTrip declined an on-camera interview but provided the following statement: "All our City of Omaha stores have big red posters in A frames and decals that are placed at eye level at all entry points to inform our customers of the Omaha mandate for wearing facial coverings."

SEE OPD'S MASK MANDATE LOG: 3 News Now Investigators are publishing the mask mandate log provided by Omaha Police in a public records request. It is shared as it was shared to KMTV with data through the end of November only. Its contents have not necessarily been independently confirmed. It reflects complaints to OPD and the mayor's hotline, not mask mandate citations. Download the data here.