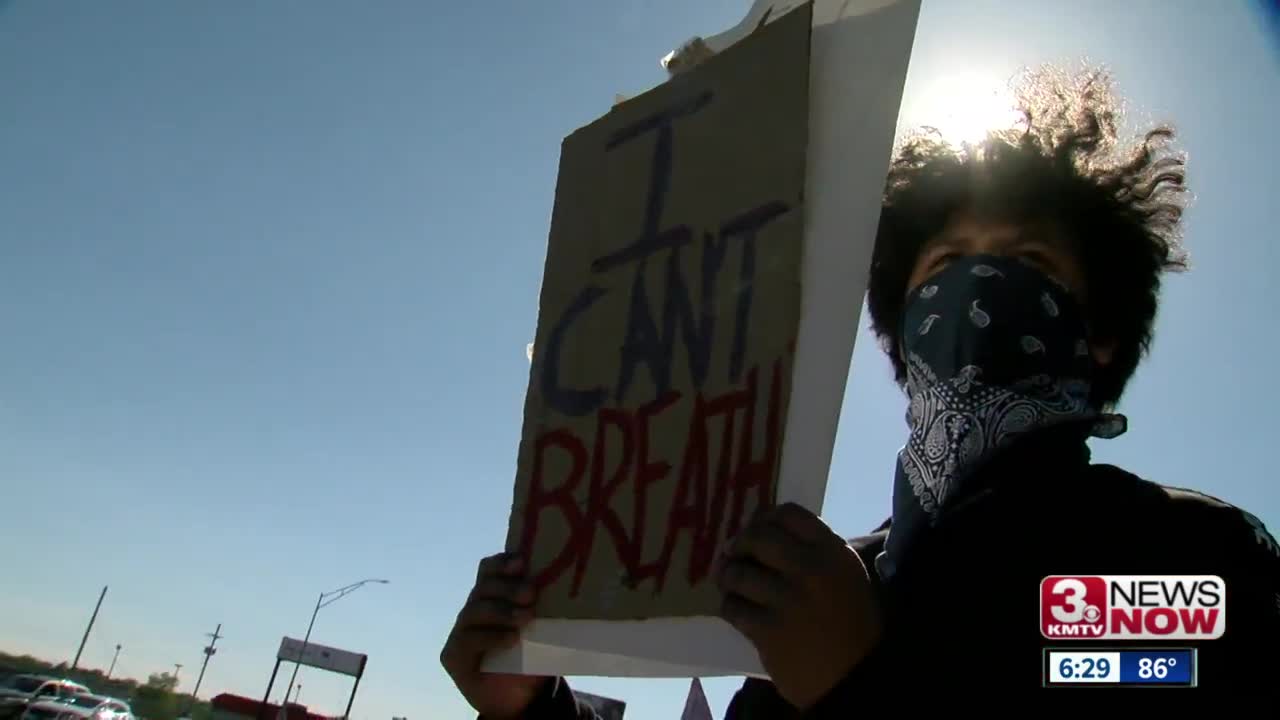 The database tracks the most serious use-of-force incidents

In January, nearly 60% of Nebraska law enforcement officers worked at agencies that participated in the Nebraska Crime Commission's effort to track serious use-of-force incidents for the first time.

But rather than growing, that number declined month-to-month. In July, just 41% of officers worked at participating agencies.

The Nebraska Crime Commission then turns the data over to the FBI's Use of Force Data Collection Program. The FBI was set to release nationwide data, but didn't because participation was too low, according to Newsy.

The lower the participation rate, the less likely a serious incident will be added to the database. It tracks incidents where an officer fires a gunshot toward a person or causes death or serious injury. Participation is optional.

So far, the database has noted four serious use-of-force incidents in Nebraska in 2020.

Each month, an agency can either submit information for any qualifying incidents or submit a zero-report form.

On Wednesday, 3 News Now Investigators reported 109 agencies participated in the program. But not all have done so every month.

The agencies we spoke with cited confusion with the new program and said it was a mistake not to participate every month.

The Bellevue Police Department, for example, did not participate in February, April, May and July.

Lt. Andy Jashinske said that will be fixed. Requests for the info were going to the wrong person, he said. He said serious use-of-force incidents are not common in Bellevue, with one each year on average.

Fremont Police only submitted a zero-incident report in January, but Chief Jeff Elliott said the department has had no qualifying incidents this year.

"We are participating in the reporting," Elliott said. "However, it appears that as this was a new program, there was confusion about who was responsible to actually make the report. That is being rectified and the data will be submitted."

Papillion Police only submitted a zero-incident report in one month, February, but Chief Scott Lyons said that would be fixed.

Columbus Police hadn't participated in the program at all. Chief Chuck Sherer said his staff was "overwhelmed" with another data project and had nothing to report.

"However, upon receipt of your email, I spoke with my staff and even though their commitments have been to that data conversion project, I believe this data is relevant and have thus instructed them that the reporting inconvenience was negligible compared to the subsequent importance of the report," he said.

Lancaster County Sheriff's Office Chief Deputy Todd Duncan told KMTV that they corrected an error that led to sporadic participation after our inquiry.

Grand Island Police participated in January but hasn't since, and did not respond to our request for comment.

The Saunders County Sheriff has not participated in any month by sending reports to the Nebraska Crime Commission and did not respond to a request for comment.

The Washington County Sheriff submitted zero-incident reports through May, but did not in June or July, according to the Nebraska Crime Commission, and did not respond to a request for comment.

The Sarpy County Sheriff's Office submitted zero-incident reports through March, but hasn't since, according to the Nebraska Crime Commission, and did not respond to a request for comment.

The Lincoln Police Department said it will participate if it has a qualifying incident to report.

The Nebraska State Patrol is reporting data directly to the FBI, according to a spokesperson. It has not submitted reports to the Nebraska Crime Commission.

The Omaha, La Vista and Blair police departments, and the Douglas and Dodge County sheriff's offices are among local agencies that have participated each month. Full participation info is available here.