Does the penalty for not paying property taxes go too far? 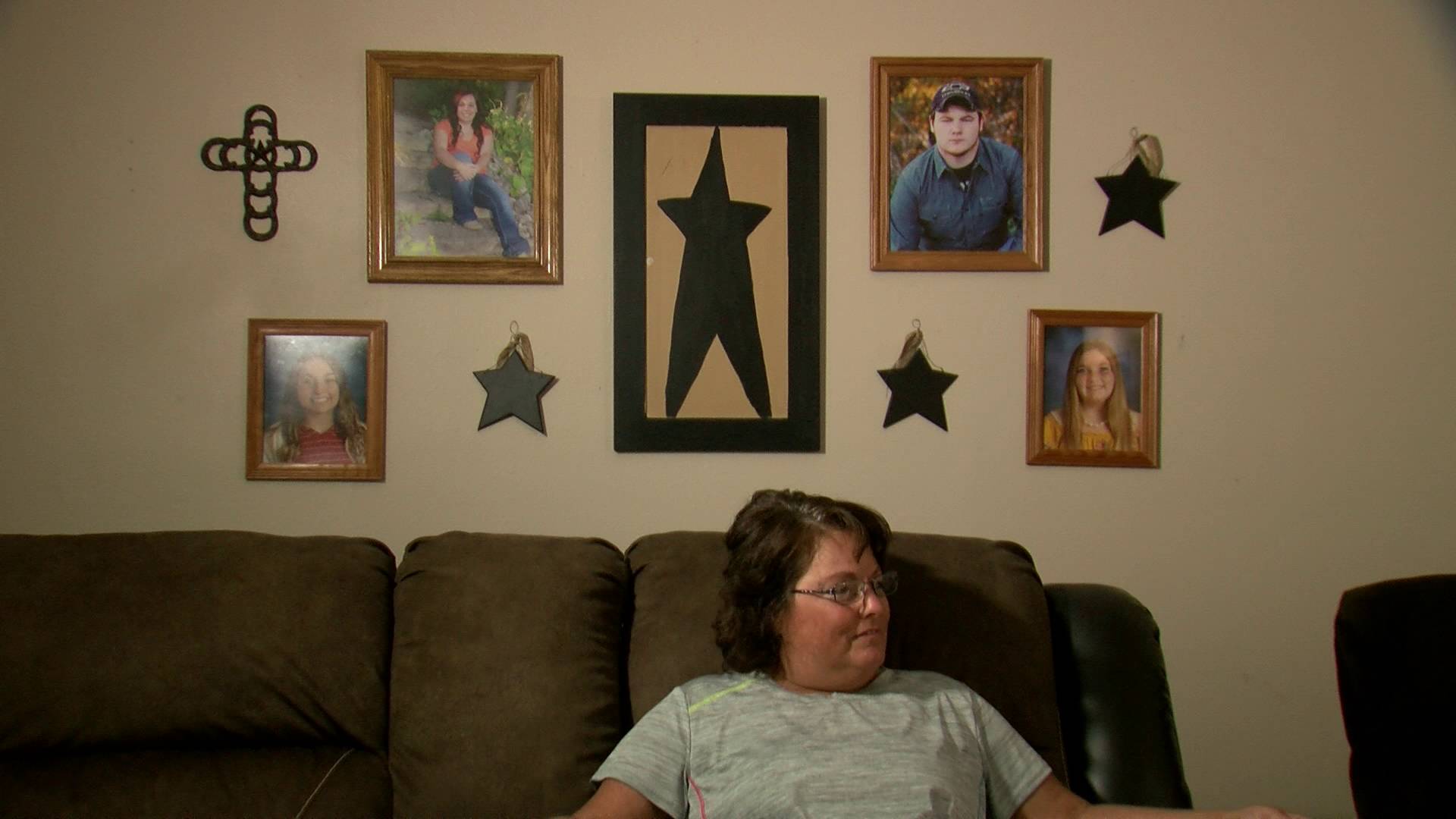 Does the penalty for not paying property taxes go too far?

COON RAPIDS, Iowa (KMTV) — After her husband died in August 2014, Jerri Olson used most of the life insurance money to pay off the rest of her mortgage.

"We wouldn’t have that worry of still having to make mortgage payments," Olson said, a decision made by Olson and her four kids.

So Olson struggles to understand how she's on the doorstep of losing the dream modular home she first bought with her husband 17 years ago, only set to receive a check for 1% of what the home is sold for.

The house is in a small town, Coon Rapids, Iowa, with less than 1,300 people. Olson said she's lived in the west-central Iowa area all her life.

Olson has a court appearance on July 13, where it could be ordered that she is evicted. A Des Moines real estate agent was recently appointed to sell the home, and a motion for her family's removal shortly followed.

Olson said she began struggling financially after her husband's death. She fell behind on the property taxes, at first missing $1,769 including interest in 2014.

An Omaha-based company that went by at least three names when dealing with Olson — U.S. Assets, Heartland Investors and Adair Asset Management — bid on that debt at the Carroll County, Iowa, tax deed sale in 2016.

Bidding started at a 100% share of ownership in the 2016 auction, and the bidder willing to take the least amount of ownership is awarded a tax deed certificate in return for the amount owed in taxes plus interest and fees.

Olson had at least two more years to pay off the growing debt to U.S. Assets. The Carroll County Treasurer said people in Olson's situation receive at least six notices before the investor can apply for the deed.

Earlier this month, recognizing the urgency of the situation, Olson rounded up $15,000 from family and friends and offered it to U.S. Assets.

U.S. Assets has invested about $7,650 on the property, which is mostly four years of property taxes, but also includes fees to the county treasurer, and court fees for gaining full ownership.

Olson figured that meant she was offering U.S. Assets a good deal, a nearly 100% return on investment.

The Carroll County Assessor values the home and land at $105,660.

The company denied requests for comment, except to say that everything about the company is on its website and that they don't comment on ongoing litigation.

Olson said she was told by a former employee of U.S. Assets that the company isn't in the business of taking people's homes.

The company bills itself as helping the community by working with county governments. Their tagline is "Keeping Local Government Working for the Community," a reference to their role in paying off taxes county governments were banking on.

U.S. Asset's website boasts about the company's role in helping 95 million Americans that "have housing problems including lack of affordability, overcrowding, unsafe conditions and homelessness."

"For the last several years, we have partnered with Habitat for Humanity to help make someone’s dream a reality," the website states. "It is a wonderful opportunity that creates a lasting change for those needing a helping hand."

"I commend them, and I am honored to work with such a great company in our fight to eliminate blight in Omaha,” Habitat for Humanity's CEO is quoted as saying on the website.

"Believe me, this is not a pleasant part of my job," Carroll County Treasurer Jean Seidl said in an email. "But the State has laws to assure that taxes are paid or there would be no incentive to pay."

Olson admitted she has made mistakes. She said she's a procrastinator. She said she's avoided asking for help, including from the government, because of pride. But since her husband died, times have been hard, she said, including new health conditions that she says make it difficult to work.

"Our hands are tied if the property owner doesn’t reach out, or respond to our notices," Treasurer Seidl wrote. "It’s always a sad situation. Unfortunate as it is, the investors play an important part of the collection of taxes."

Olson's lawyer, Eric Neu, an attorney at Minnich, Comito, and Neu in Carroll, Iowa, said there isn't much left to argue, everything was done by the book. But he thinks the system could be improved for the better.

"If you're looking at the system, it can be very harsh," Neu said. "I have no problem with people who invest in this receiving a fair rate of return... but at the end of the day it seems laws should be altered or amended so when it does go to tax sale they don't end up owning 99% of their house."

Neu said he's advised investors as well. He said those clients are in it for the interest they'll gain on the dollar amount, not the property itself.

Olson said the reality of her situation is settling in. She's been looking for other housing options. The best option for now is for Olson and her two children still living in the home to move in with her oldest daughter, she said.

Update, July 14: On Monday, Olson learned she'll get to stay in the home until it's sold, a short-term win. She will have at least 24 hours notice for showings of the house.

U.S. Assets originally wanted her removed sooner, as the company asked a judge to remove her earlier this month after a real estate agent was appointed. But on a tele-hearing Monday morning, Walocha said the company was "willing to allow her to stay until the property sells as long as we could have some assurances that she would be cooperative with (the real estate agent)." Olson thought media attention played a role in allowing her extra time in the home.

The following aired after this update.

Update: Single mom gets to stay a little longer in home lost over property taxes
Copyright 2020 Scripps Media, Inc. All rights reserved. This material may not be published, broadcast, rewritten, or redistributed.