Recruiting Space Command to the metro 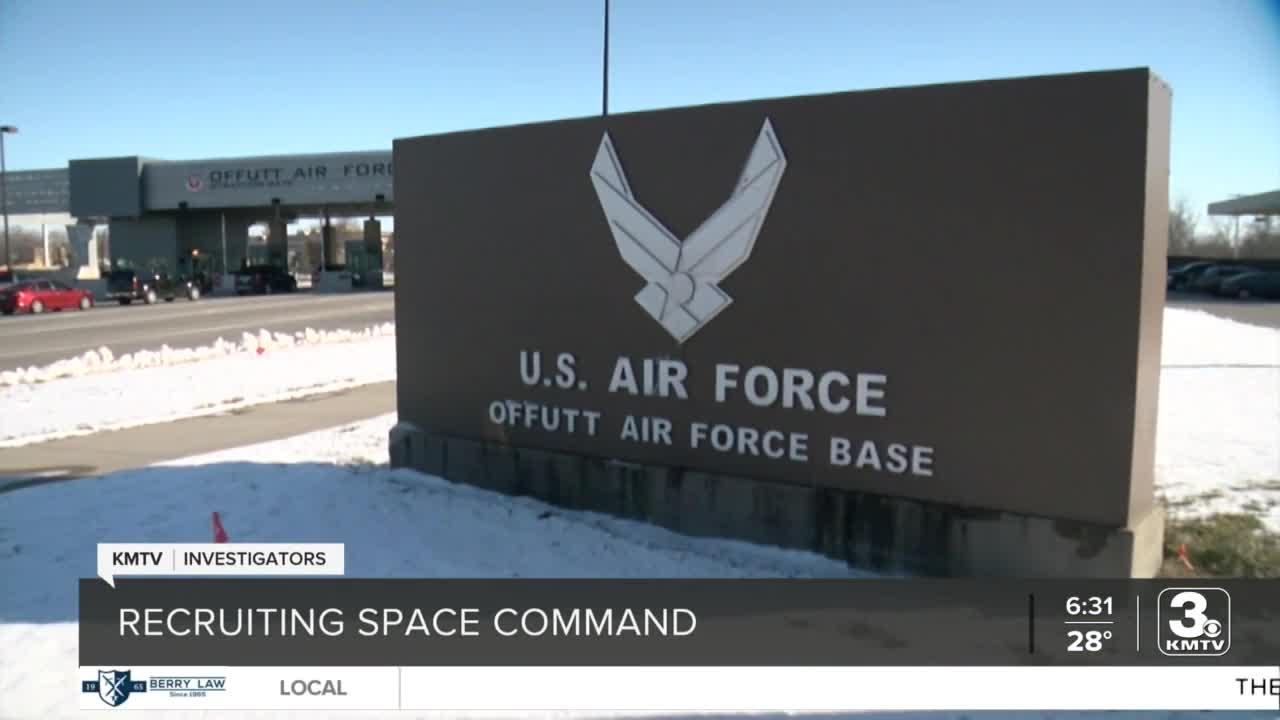 It'd bring 800 civilian and 600 military positions to the area, the Greater Omaha Chamber of Commerce said.

OMAHA, Neb. (KMTV) — Offutt Air Force Base is up against five other bases from across the country to house the headquarters for Space Command.

The Greater Omaha Chamber is hoping it happens. It'd bring 800 civilian and 600 military positions to the area, said David Brown, the chamber's CEO. Offutt is already the metro's largest employer.

"We all know this belongs in Omaha," he said.

Offutt was headquarters for Strategic Air Command and is home to it's successor, STRATCOMM.

"You're gonna have companies coming in and investing and will want a presence around this new command," said Rick Evans of the National Strategic Research Institute and the University of Nebraska and an Air Force Veteran.

An Air Force Team is looking at all aspects, from the base itself to the area.

A decision could come in the near future.

Space Command isn't expected to be up and running until 2027.