Not Playing It Safe - Rideshare App Mistakes Many Make 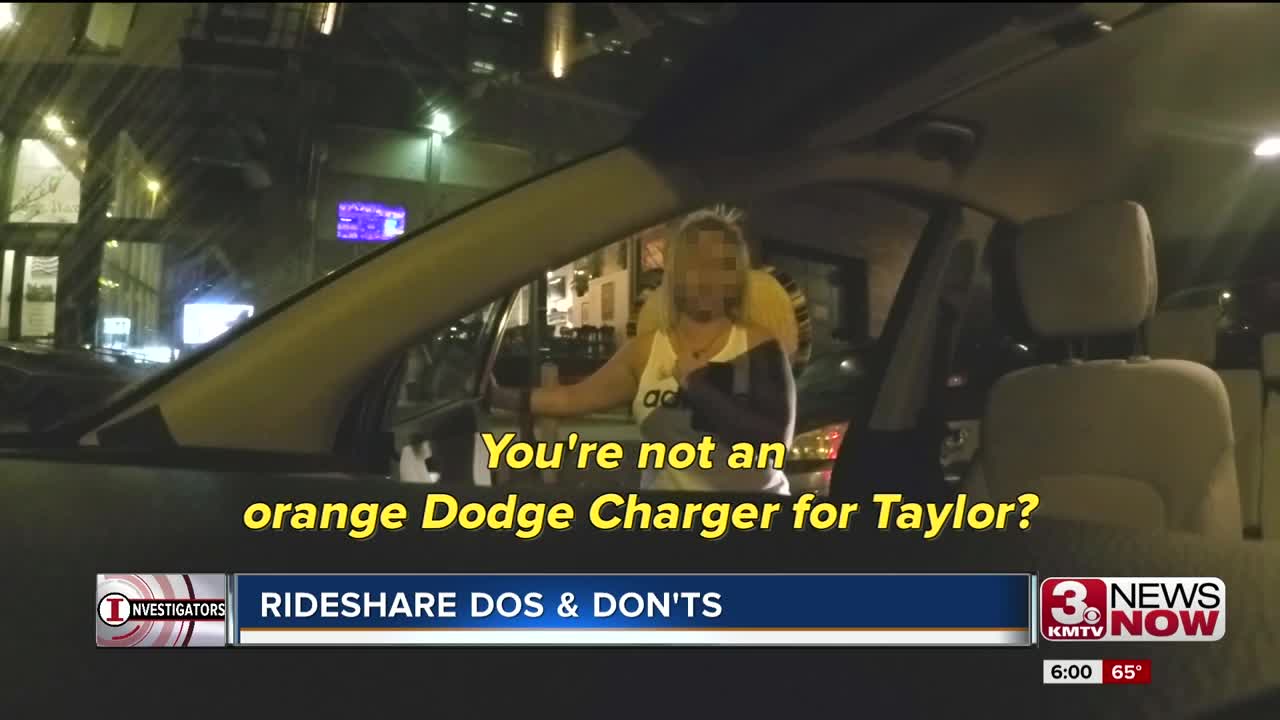 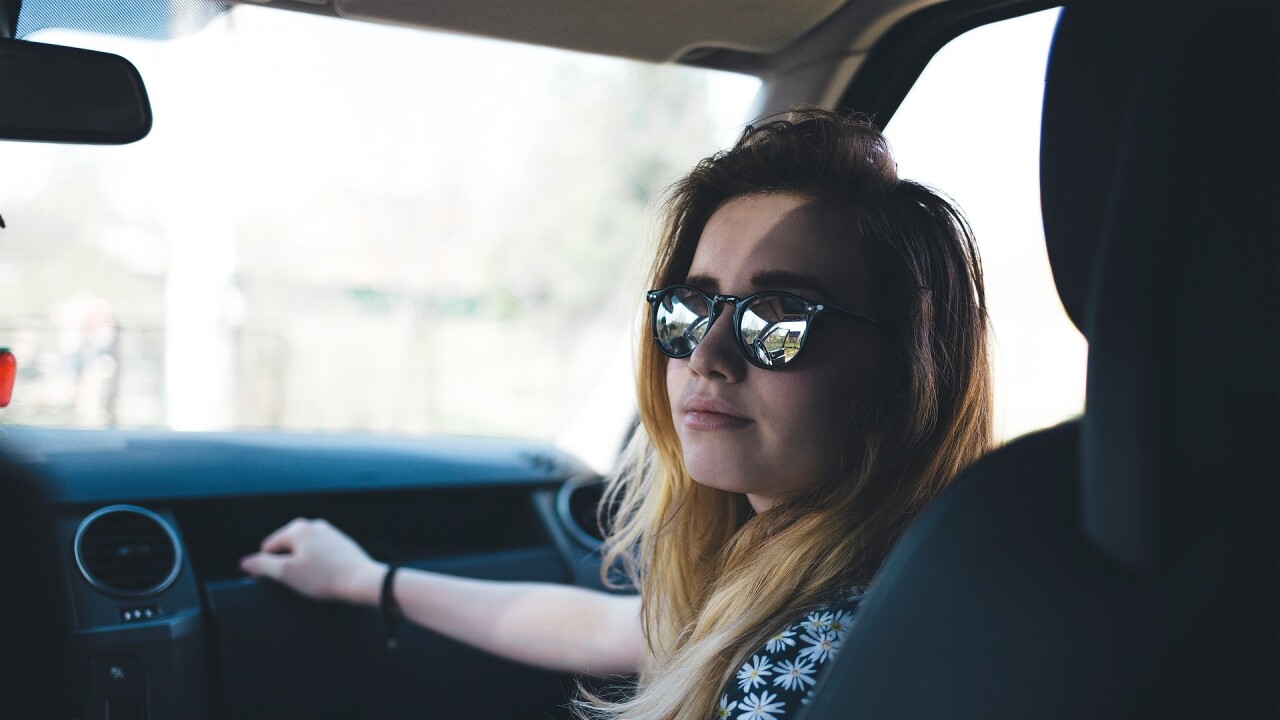 OMAHA, Neb. (KMTV) — It's 2 a.m. and you need a ride home. What do you do? -- For many the answer is simple...order a ride from Uber or Lyft. But what dangers might rideshare apps pose to you and what do you need to know to stay safe?

Downtown in the Capital District, big crowds mean big money for rideshare drivers like Steve who's also knows as the Rideshare Dude.

"I've seen just about everything you can imagine," he says.

In more than two years, Steve has picked up close to 11,000 fares. To get a glimpse of one of his typical weekends and to see to the mistakes riders often make, he invited our cameras along for a ride.

"You never know who's going get in the seat next to you," says Steve.

During one of his shifts, a woman, who seemingly had one-too-many drinks, mistook Steve's car for the one coming to pick her up.

"Are you Taylor," she says.

"Who are you here for? You're not for Taylor?" she asks again. "You're breaking my heart right now...you're not an orange Dodge Charger for Taylor?"

Later, when reflecting on the situation, Steve hints at the dangerous situation the woman could have put herself in.

"I let her open the door...and she asked if I was there for her. All I would have have had to do is say yes...and she would have gotten in my car. She was probably so intoxicated that she couldn't judge the difference between an SUV and a Charger."

Steve says that's the problem. People aren't paying attention and don't question the situation before getting into a stranger's car.

"People tend to trust too much...and will just jump in the car, thinking this guy is fine," he says.

It can have devastating consequences. In March, 21-year-old Samantha Josephson disappeared in South Carolina after getting into a car that she mistook for an Uber. The suspect used child locks on his doors so she couldn't escape...her body was found just a day later.

Steve says cases like these have changed how he operates.

"That brought me to the questions that are asked before people get into my car," he says.

"There are dozens of people standing outside...looking at their phones...trying to figure out if they're going to get a ride," he says.

Back in the Capital District, a woman yells "Hi" to Steve...grabs his door handle and hops in without asking who he is. Her friends jump in too.

Things like that can get them into dangerous situations Steve says.

He gets the word out about the dos and dont's of rideshare programs.

"What did you check before before you got in my car?" he asks the woman.

"I checked the color of your vehicle, and the make and the model...and your name before I got in," she answers.

Steve wants to educate riders. He says there are things people should pay attention to like the license plate, the car itself and the driver.

"All it takes is one question. What's your name? It's so simple...that's what goes through my mind." he says. "There is only one person that's going to say Steve and that's me."

Rideshare companies post safety tips on their websites but there is nothing better than to teach people in real time like Steve does...You never know, you might need them one day.

You can find rider safety tips at the following sites:

Watch this story tonight on 3 News Now Live at 6! - Streaming at: 3NewsNow.com, on the 3 News Now App, on our website and on your streaming devices!