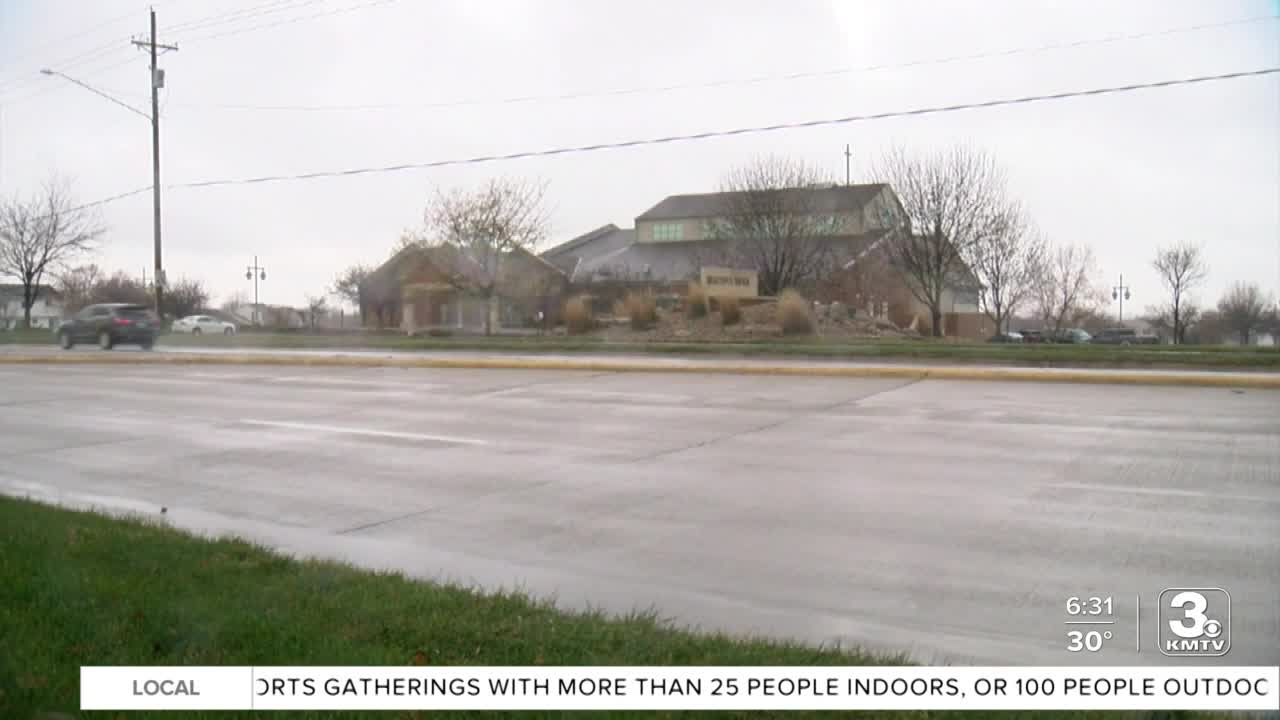 He says he became a poll worker so older poll workers didn't have to put themselves at risk.

LA VISTA, Neb. (KMTV) — While coughing through a Zoom interview with 3 News Now Investigators, a Sarpy County poll worker said he caught the novel coronavirus while at the polls.

Gov. Pete Ricketts and Secretary of State Bob Evnen consistently said they supported maintaining in-person voting even in a pandemic. But it meant extra precautions had to be taken.

Poll workers are usually older, but calls for younger people to step up began early in the pandemic. The Sarpy County poll worker, who didn't want to give his name, is 27. He says he stepped up so people at the highest risk didn't have to work the polls on election day.

"People stepped up to this call (for younger poll workers)," Secretary of State Bob Evnen told 3 News Now in September. "We now have a new crop, a new generation of poll workers."

He said he was a poll worker at Beautiful Savior Lutheran Church near 96th Street and Giles Road.

"When the polls opened, I was sanitizing every single poll station after everybody voted," he said. "Nobody really told me to do that."

He said they ran out of disinfectant wipes and that his wife picked up more.

A Sarpy County spokesperson said coronavirus protocols were part of a virtual training for poll workers.