State tries to keep up with unemployment claims

More than 116,000 first-time claims have been filed since the pandemic hit Nebraska 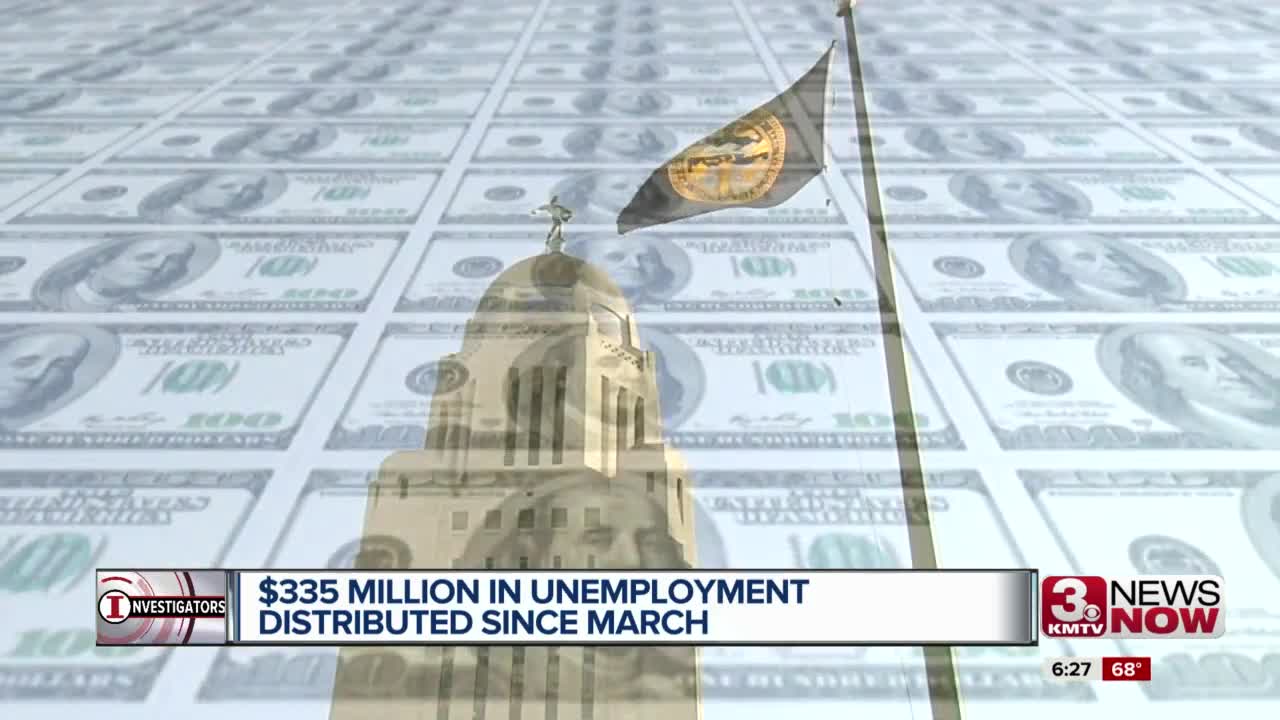 More than 116,000 first-time claims have been filed since the pandemic hit Nebraska.

LINCOLN, Neb. — About one and five unemployment claims filed since March have yet to be processed, Gov. Pete Ricketts said at his Thursday COVID-19 press conference.

"We have received three years worth of claims in about two months," Ricketts said.

Steps have been taken to reduce the amount of time required to process claims, Ricketts said. The staff has expanded from 33 people to 166. Ricketts signed an executive order to allow the Nebraska Department of Labor to only contact the most recent employer, rather than all previous employers.

One individual who reached out to 3 News Now Investigators about his unemployment claim said it was more than a month before he received any communication from the NDOL.