The FBI and Nebraska now track use of force, but participation is optional. 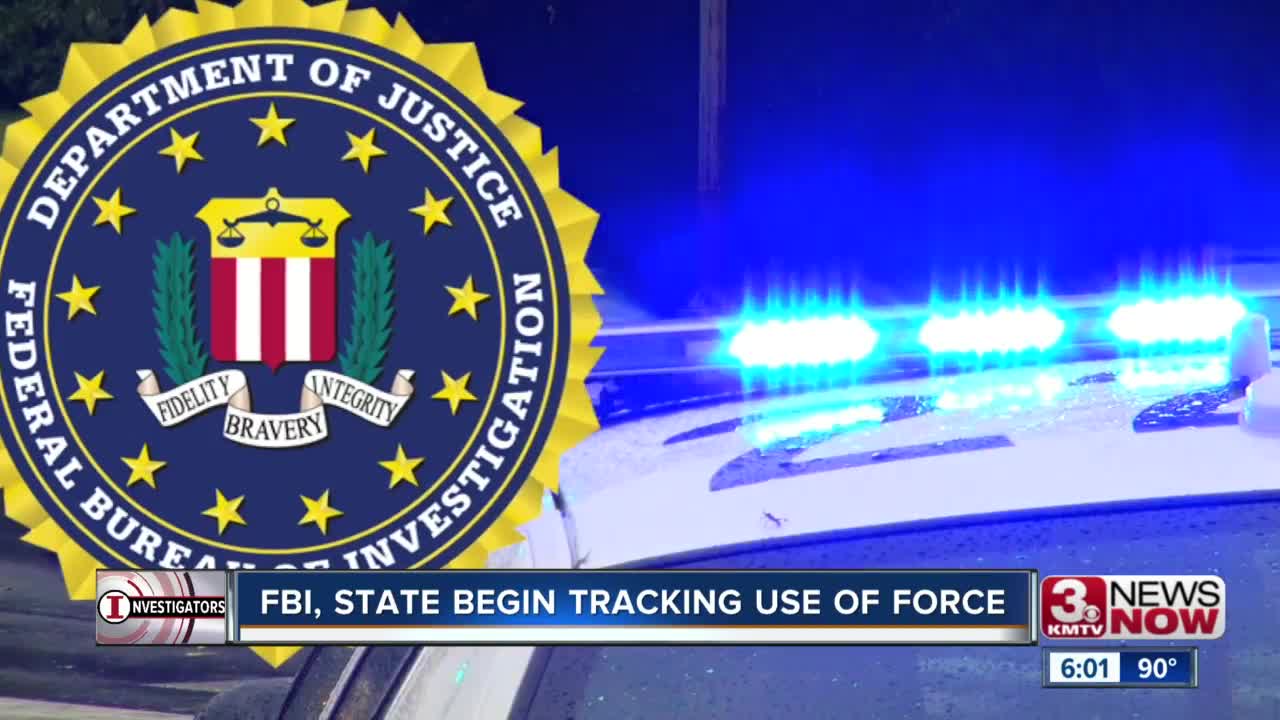 Participation is optional in the program.

The FBI wanted to release its first ever nationwide use-of-force database last month. But participation is too low.

The program is designed to track the most serious use-of-force incidents by police: shootings and those that end in death or serious injury to a suspect.

"The opportunity to study use-of-force incidents and discuss their cause is hindered by the lack of enough data to compile nationwide statistics," says an FBI video promoting the program.

The Omaha Police Department was one of the first on board, participating in the FBI's pilot program in 2018.

OPD was the only Nebraska agency that participated in 2019, according to the FBI.

That's changed since Jan. 1, when the Nebraska Crime Commission began collecting data that it passes along to the FBI. Since then, 109 agencies have participated in the Crime Commission program.

The Nebraska State Patrol told 3 News Now they participate, too, by sending information directly to the FBI.

A similar statewide program is being developed in Iowa, according to a Department of Public Safety spokesperson.

In the absence of statewide program, participation is likely lower in Iowa. Just eleven agencies participated in Iowa in 2019, according to the FBI.

The Pottawatomie County Sheriff's Office, for instance, said it will consider participating once the program is up and running.

Council Bluffs Police originally told KMTV last week that the department had "no current plans of participating in the future."

But Capt. Scott Milner said in an email less than two hours later that the "chief has tasked our records supervisor to begin the reporting process," a decision made the day 3 News Now Investigators asked.

The Iowa State Patrol didn't commit to participation. The Iowa Department of Public Safety collects that data internally, but it is "evaluating participation in the FBI program both from a programmatic and logistics standpoint."