The impact and cost of the trade war on Nebraska farmers 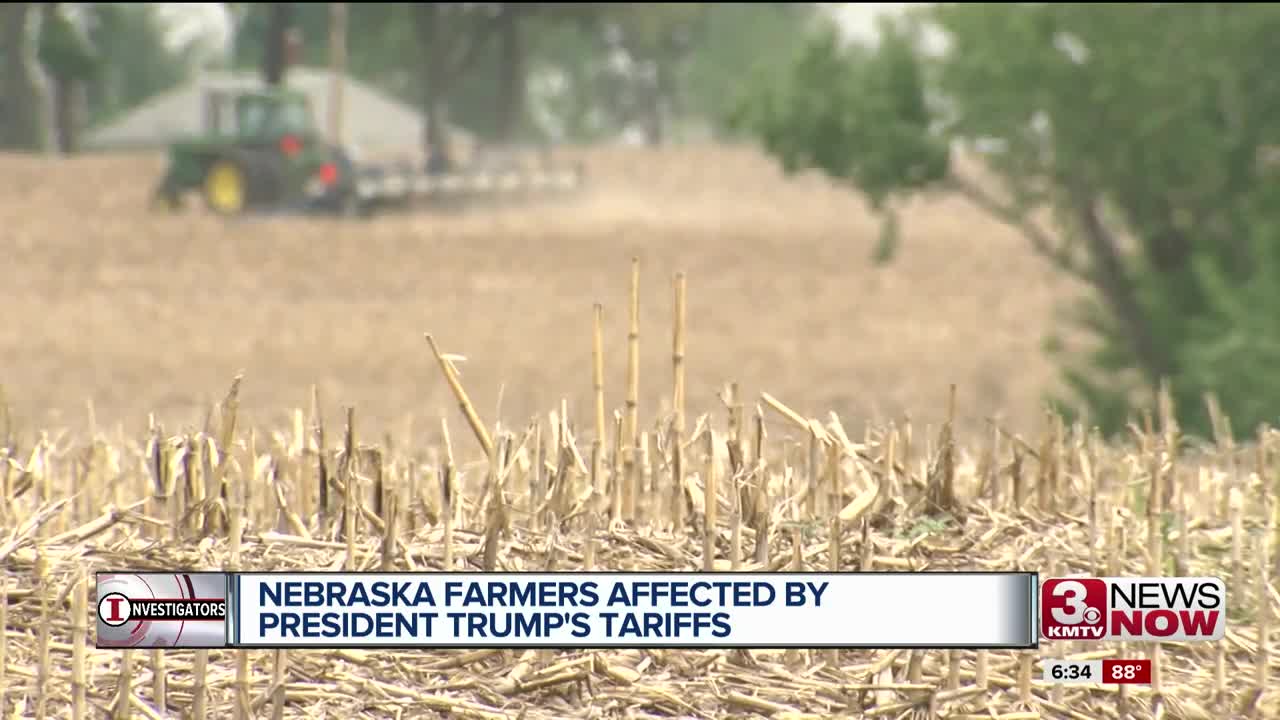 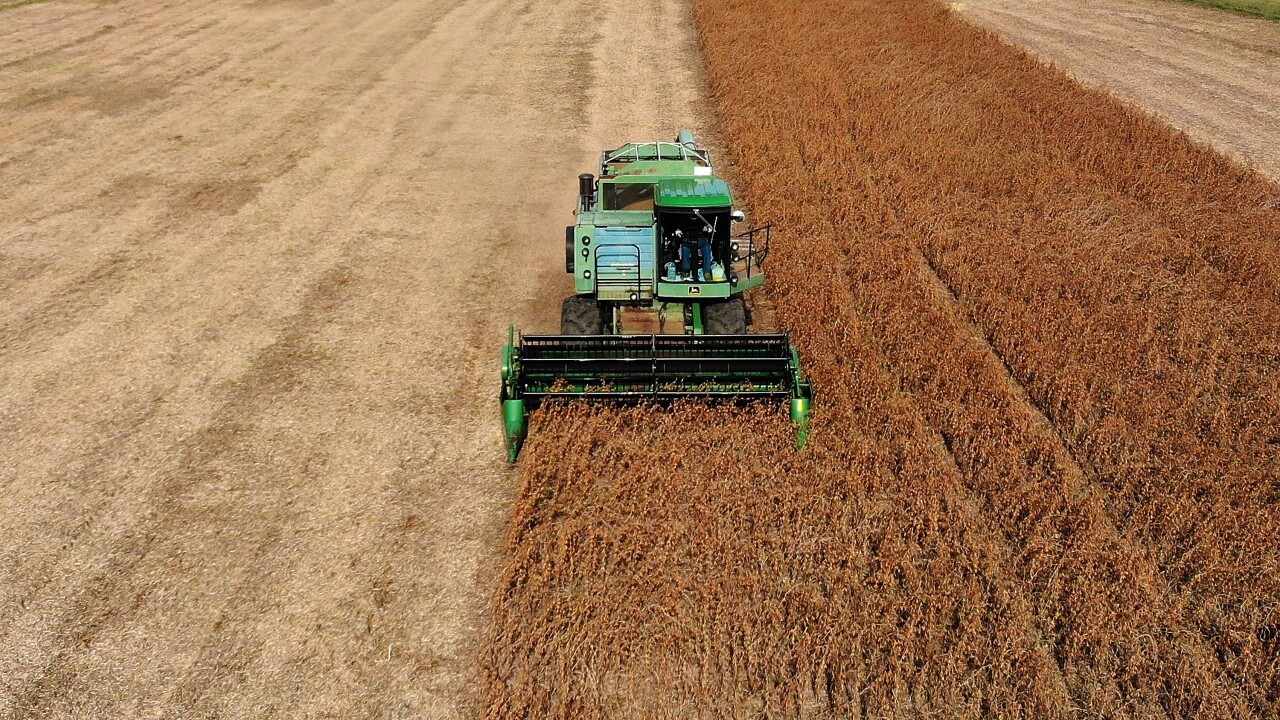 OMAHA, Neb. (KMTV) — Farming is a multi-billion dollar industry in Nebraska, exporting $6.4 billion in agricultural goods in 2017, the fifth largest export in the country.

Times are getting tough. Tariffs imposed on our biggest trade partners like China and Mexico are hurting Nebraska farmers.

“The impact on prices and the cost to operate are through the roof,” says Soybean farmer Doug Heavican.

He took over the family business in the 1980s but recently gave it up.

“It looked like we were gonna lose a couple hundred thousand this year,” he says.

Farmers operate on tight margins, and it’s been a tough year. There was extreme cold in the winter and rain and floods in the spring. If you add on tariffs, you have a perfect storm.

“It’s getting to be a real big struggle out there for producers,” says Nebraska Farm Bureau economist Jay Rempe. “There’s 10 to 15 percent of producers that will have to make hard decisions on whether they want to stay in the business and there’s maybe another 30 to 35 percent that are operating on a loss.”

Mexico is a top customer for Nebraska corn, and China for soybeans. Those relationships are on incredibly shaky ground after the Trump administration pulled out of the North American Free Trade Agreement (NAFTA), and began a trade war with China that has sent a ripple effect through the agriculture industry.

To offset losses, subsidies are being paid out. The 3 News Now Investigators obtained a breakdown of payments made in Nebraska alone. So far, more than 36,000 farmers have received compensation, totaling more than $47 million. Some call this a drop in the bucket.

Soybean farmer Dennis Fujan says, “Tariffs haven’t worked before. I don’t know why they would work this time.”

The trade war is forcing a shift to find new markets like in Japan or South Korea. There’s also hope among farmers to mend the broken relationships with a huge trade partner like China.

There’s no telling how far the effect of the trade war will go within the U.S. and world economies, but here in the Cornhusker State, farmers and smaller operations are bearing the brunt of the economic loss for now. They hope agreements can be made and the hemorrhaging of cash will stop.

“If they could get to an agreement with these countries, the world’s gotta eat. I think in the long run things will come around,” says Heavican.

A billion in lost trade, last year alone, and there isn’t expected to be any change, so far, this year either.