How is the city handling claims for damage? 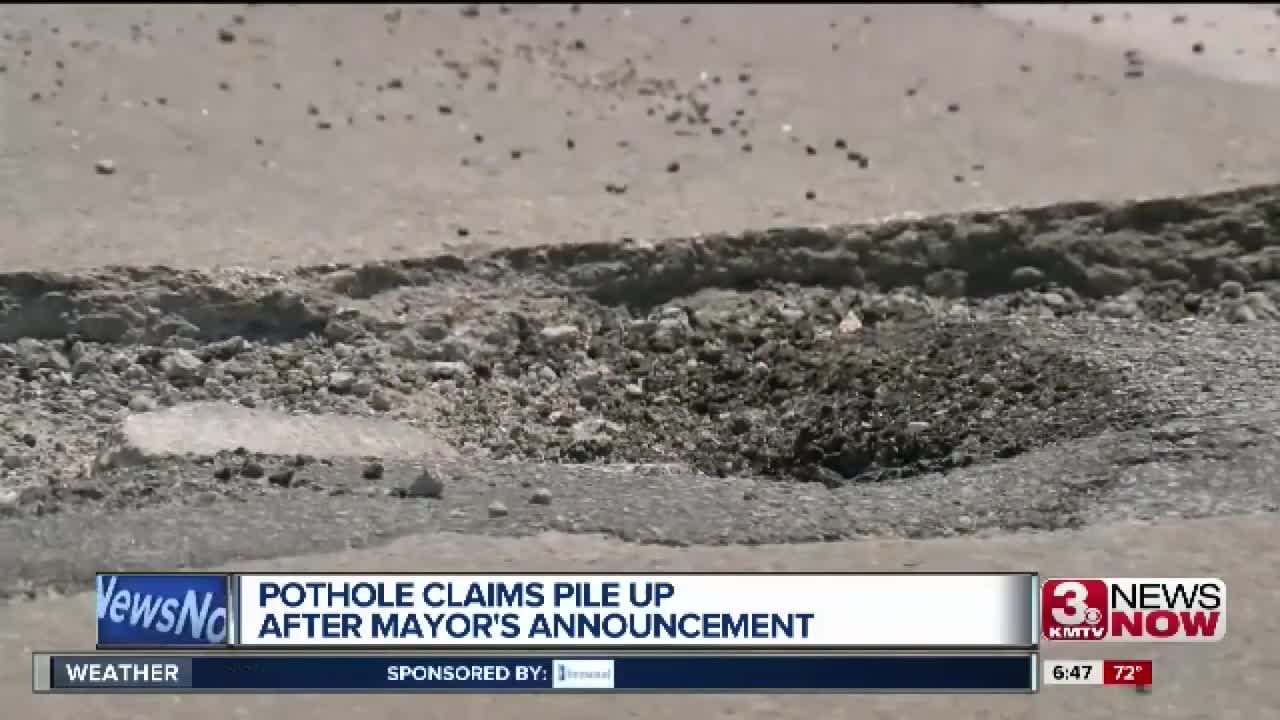 Since Omaha's mayor said the city would pay for pothole damage to vehicles, a lot of questions have been raised on how the city decides which claims to pay and which to deny. 3NewsNow anchor Courtney Johns takes an in-depth look at the concerns about how the city is dealing with its own promise to citizens. 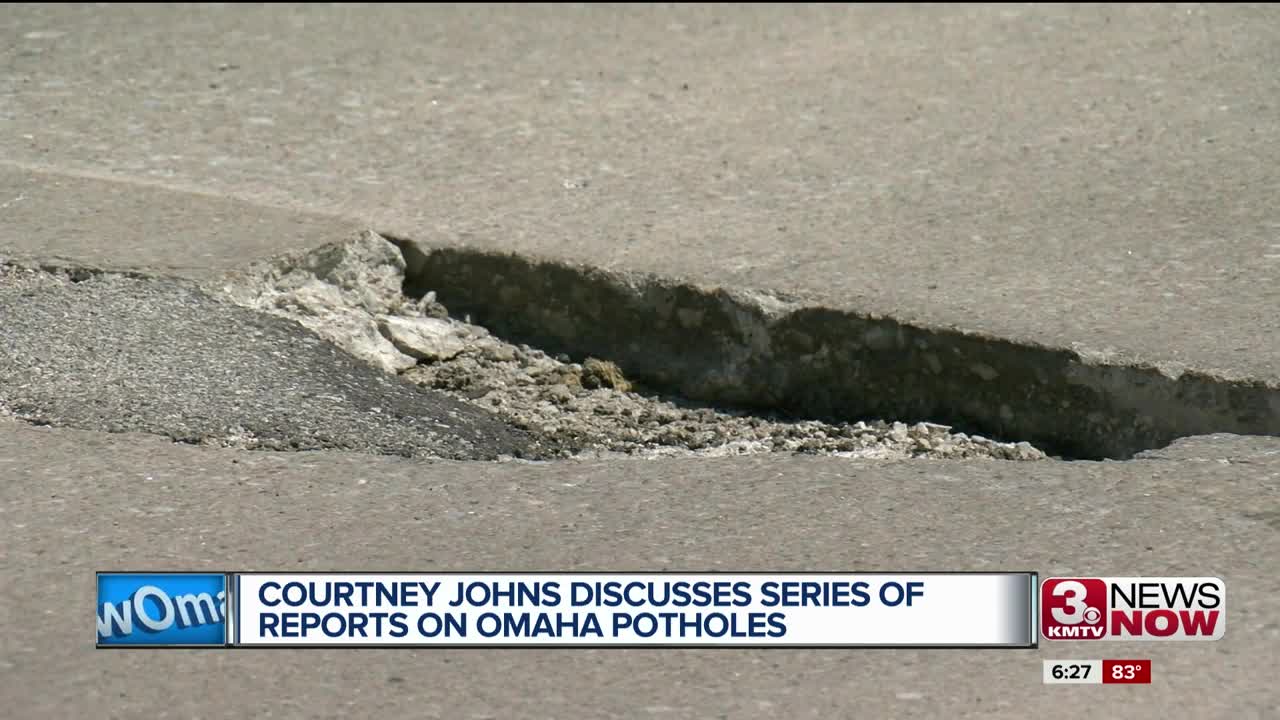 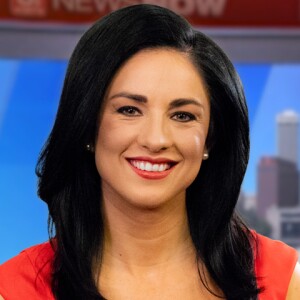 OMAHA, NE — After a tough winter that left Omaha's streets riddled with potholes, Mayor Jean Stothert announced the city would accept claims for pothole damage to cars and would help people pay for repairs.
But, since making that promise, a lot of people have had their claims denied.

A 3 News Now investigation shows that the city is using some loopholes in the conditions set for claims to deny those claims.

The city stated that claims would only be paid if damage was caused by potholes in which the city had been notified and had a "reasonable amount of time" to fix. Several people told 3 News Now that they hit potholes that had been reported, but were still denied claims. There is also a question of what constitutes a "reasonable amount of time" to make repairs. And, we found some people, especially students, who were told they were being denied because of the "reasonable time" exception, but were really denied because their names were not on the titles for the cars, even though they were the principal drivers of the cars.

In this Web Extra, we have compiled the series of reports reviewing the pothole claim process, and why many people still feel the city has failed them.