With more uninsured, medical debt a bigger concern than it already was 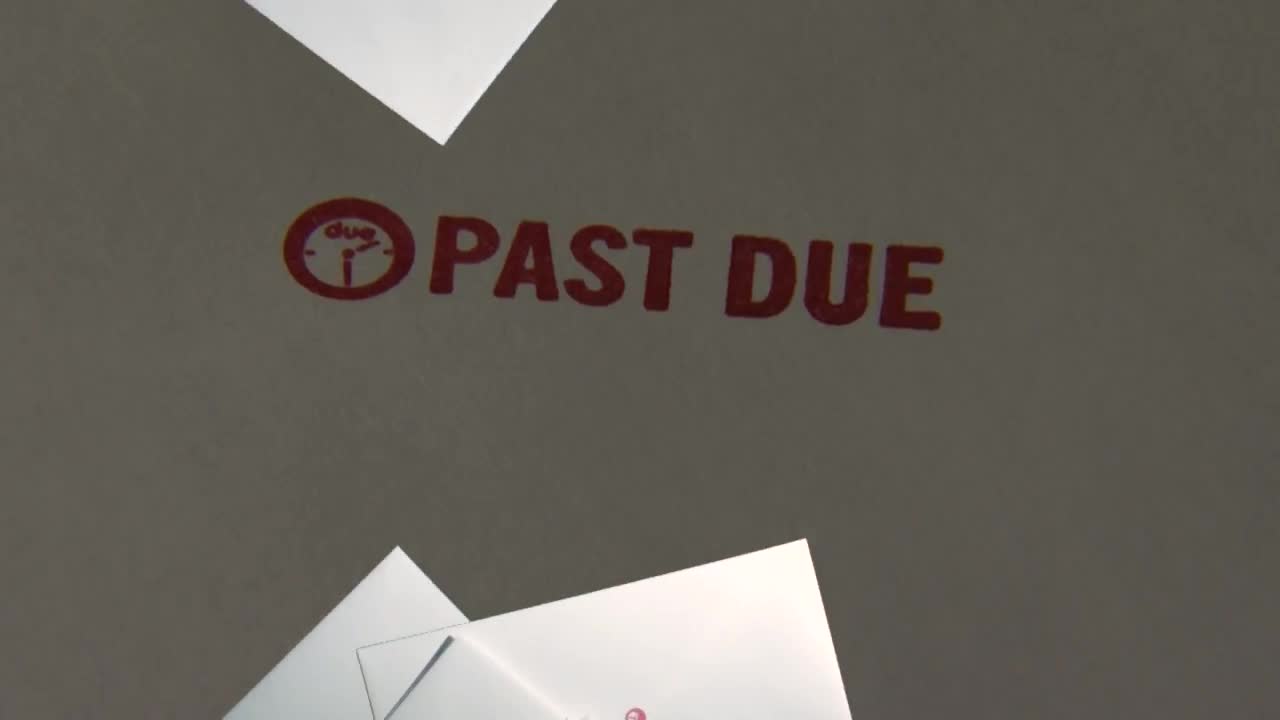 The coronavirus pandemic has resulted in millions of lost jobs and a record-breaking increase in the amount of Americans without health insurance.

The coronavirus pandemic has resulted in millions of lost jobs and a record-breaking increase in the amount of Americans without health insurance.

The uninsured rate nationwide was 16% in May, according to a report from the health care group Families USA.

It exacerbates the issue of medical debt. A fourth of Americans said they had problems with medical bills in a 2016 poll.

“I’ve actually had to turn my phone off,” Samantha of Omaha said about debt collectors.

She deflected perhaps thousands of calls from debt collectors for medical bills she ultimately didn’t have to pay for. She says Nebraska Medicine covered it. They provided $90 million in charity care in 2019, according to a spokesperson.

In Nebraska, people are sued for their debts at unusually high rates, ProPublica reported.

Nebraska’s filing fee for civil action in county courts is $46. When Lincoln State Sen. Adam Morfeld introduced the bill to increase it from $45, he said he saw the lengths debt collection agencies will go to make filing lawsuits, and perhaps garnishing paychecks, as easy as possible.

An attorney representing the Nebraska Collectors Association opposed the bill, saying an increase is a burden on access to the courts for both debt collectors and people with low incomes.

Roughly 80,000 lawsuits are filed over debts in Nebraska each year, A 3 News Now Investigators analysis shows. The number of lawsuits haven’t dropped since the increase in the filing fee was implemented.

“It really exposed an industry that preys on people that sometimes don’t even lawfully owe that debt,” Morfeld said.

Last month, Gov. Pete Ricketts signed a Morfeld bill that requires notification of possible “surprise” bills that arrive after a patient is referred to an out-of-network provider.

"Nebraska Medicine has a team of more than 50 people who help our patients navigate the complexity of the healthcare system," a Nebraska Medicine spokesperson said in a statement. "These team members can help them work with insurance companies as well as setting up payment plans, financial assistance, balance resolution and more. Collections is a last resort and we make every effort to work with our patients to keep it from reaching that point."