You can vote curbside if COVID positive in Douglas County, commissioner says 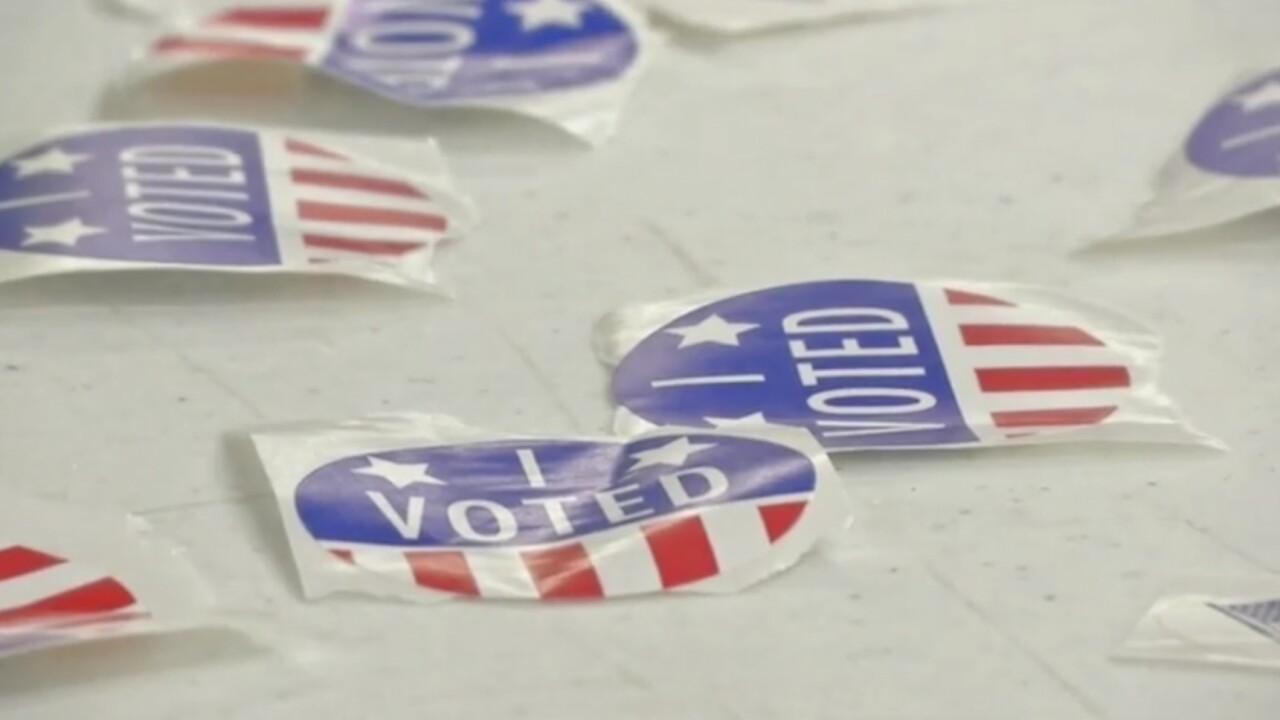 OMAHA, Neb. (KMTV) — Some voters are still heading to the polls, and you if you've tested positive for COVID-19 you still have an option to cast you ballot in Douglas County.

Douglas County Election Commissioner Brian Kruse told 3 News Now on Tuesday afternoon that he'd inform people answering the phones at the commission that voters who are positive for the virus can vote curbside at their polling place.

This is contrary to information that was given earlier by a worker at the commissioner. When 3 News Now first called, Kruse was unable to be reached immediately. Our reporter asked the person who answered the phone if people positive for the virus can vote curbside; the worker said that was not an option.

Reached soon after, Kruse said just the opposite: COVID-positive people can vote curbside at their polling location.

But Kruse said they'd prefer that an agent pick up a ballot for them from Douglas County Election Commission Office at 12220 W. Center Road in Omaha. An agent must pick up a ballot by 7 p.m. and be dropped off by 8 p.m at the commissioner's office. An agent can pick up ballots for no more than two people.

Kruse said he dealt with an issue earlier in the day to ensure a COVID-positive individual could vote curbside.

3 News Now first asked following a tip from ProPublica's Electionland on a voter that might have also received mixed signals.