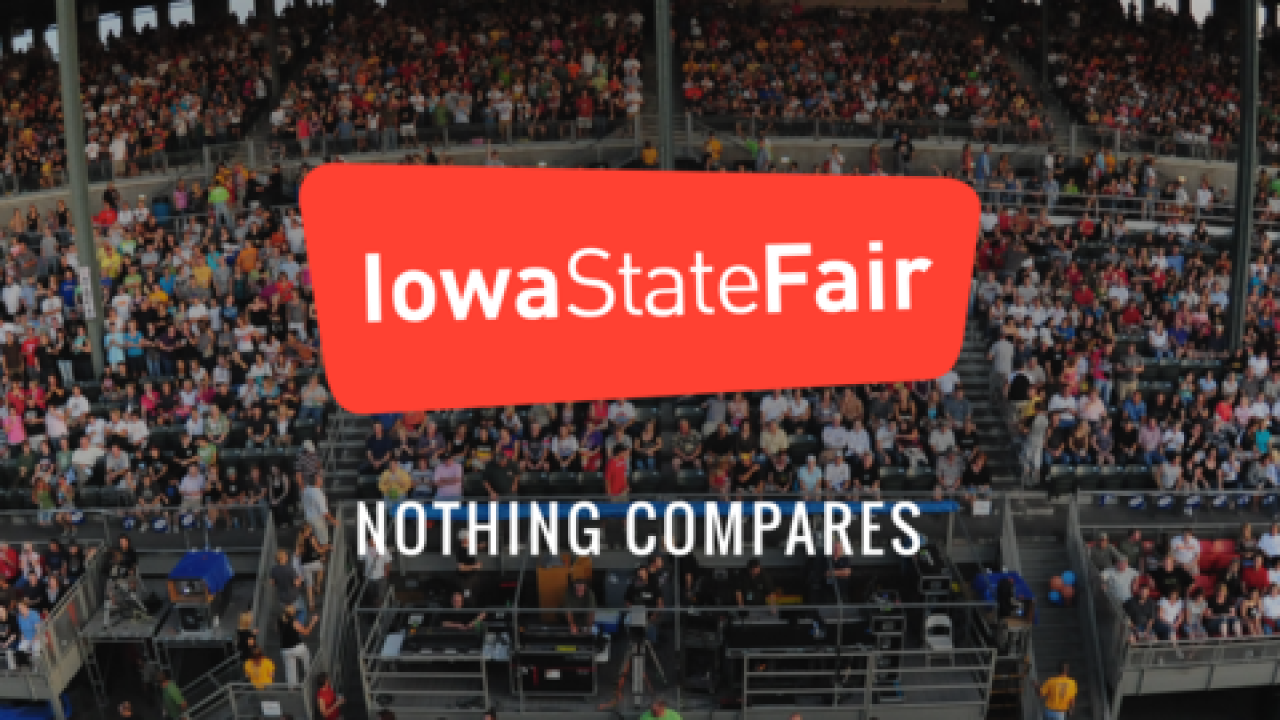 According to the Iowa Democratic Veterans' Caucus, their members were uninvited to participate in a parade highlighting the state's veterans Monday afternoon. In a release to media, the group claims an official with the Reynolds administration informed them they had been barred from the parade Friday.

"By disinviting our veterans from a parade they have marched in for years, the Reynolds Administration is telling Democratic veterans that their service is worth less than others' for purely partisan reasons," said Ron Healey, chair of the Iowa Democratic Party Veterans' Caucus.

3NewsNow reached out to Governor Reynold's office to get their side of the story, and according to Governor Kim Reynolds, her office had nothing to do with the parade's organization or any decision to bar the group from participating.

In a statement to 3NewsNow Governor Reynolds said "The Commission of Veterans Affairs acts independently of the Governor’s Office. The Governor’s Office had no input into or knowledge of the commission’s decision. The Veterans’ Day Parade is a nonpartisan event, and no political organizations participated today. The governor wholeheartedly supports all veterans and believes the commission should make the expectation of a nonpartisan event clear up front and to prevent a similar distraction in the future."