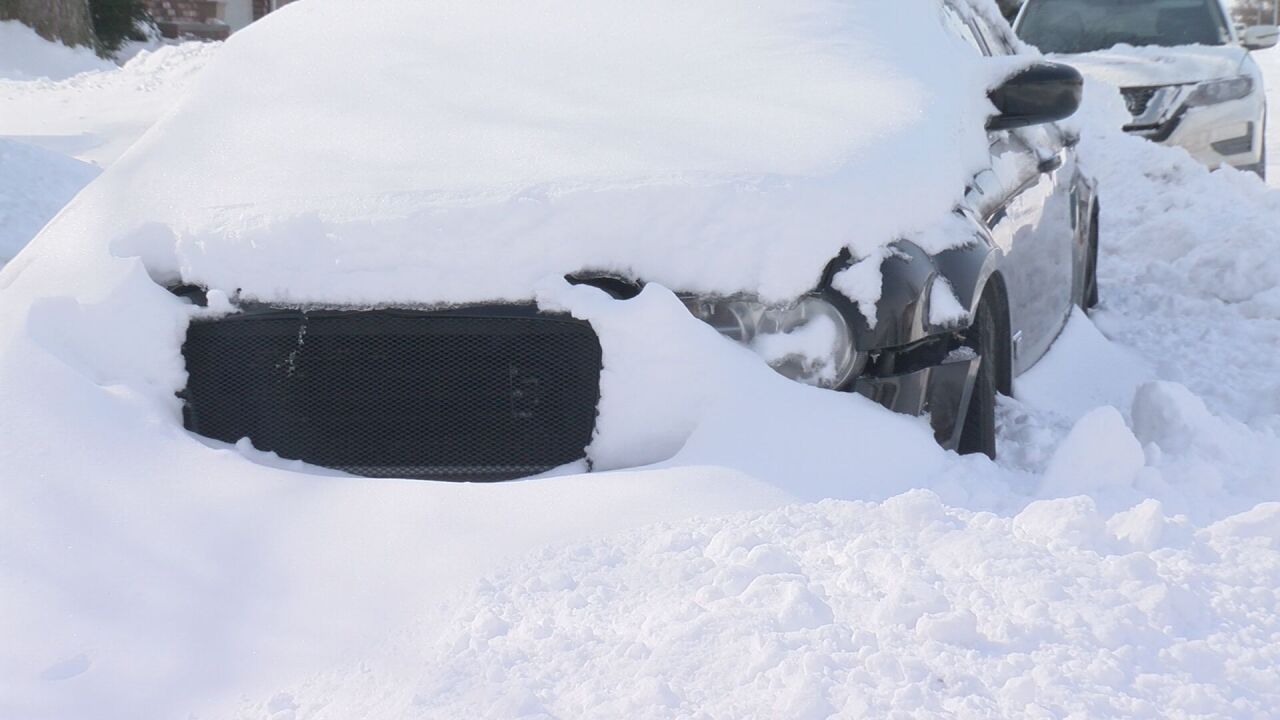 OMAHA, Neb. (KMTV) — The Nebraska Department of Transportation (NDOT) is asking drivers to be cautious and be prepared for travel conditions over the next few days. A major storm, which may be deemed a bomb cyclone, will likely produce weather that might put people at risk.

“Nebraska has sustained a long and hard winter. We encountered record flooding just a month ago that
impacted much of the state after a historic blizzard. This latest storm looks again to have significant
impact on a majority of the state,” said NDOT Director Kyle Schneweis. “As always, drivers are
encouraged to be informed about weather and road conditions before making the decision to travel.
Regardless, our crews will be out working to clear roadways as conditions allow in a potential blizzard.
With the forecasted snowfall totals coupled with high winds, we urge against all unnecessary travel in
the blizzard affected areas. If you must travel during this winter storm, know before you go by checking
511.nebraska.gov [gcc01.safelinks.protection.outlook.com] for road conditions and closures and always travel well-established routes.
Nebraskans continue to demonstrate good common sense in the wake of many of these storms. We
thank you all for helping us keep the roadways clear.”

If driving is necessary, NDOT recommends dressing accordingly and offered these tips:

· Slow down as you approach plows. They travel slowly, usually 25-30 miles per hour or less.

· Stay well behind plows to give you and them plenty of room. When traveling outside of a
business or residential district, it is unlawful to follow a highway maintenance vehicle (snowplow,
truck or grader) more closely than 100 feet when it is plowing snow, spreading salt or sand, or
displaying a flashing amber or blue light.

· Never pass a plow on the right – snowplows are equipped with “wing plows” which extend beyond
the truck itself.

· Know where plows are and actions they may be taking while they plow snow.

Nebraska State Patrol Also issued a release ahead of the predicted storm:

As Nebraskans continue to deal with the aftermath of the last major winter storm, the Nebraska State Patrol (NSP) is urging preparedness for another dangerous winter storm projected to impact the state Wednesday and Thursday.

“We may have turned the page to spring across most of the state, but this storm is expected to pack a major winter punch over the next couple days,” said Colonel John Bolduc, Superintendent of the Nebraska State Patrol. “Being properly prepared can save lives in a situation like this.”

The National Weather Service is projecting as many as 18 to 24 inches of snow in portions of north-central Nebraska. With winds in excess of 50 miles per hour, blizzard conditions are expected to impact a large portion of central to western Nebraska.

Motorists are encouraged to stay up to date on forecasts and conditions during the storm and to plan ahead as travel may become difficult or impossible in some areas. Nebraska 511 [511.nebraska.gov] is the best resource to monitor road conditions and closures. Motorists can also view real time conditions with the Nebraska Department of Transportation’s Plow Tracker system [plows.nebraska.gov].

Troopers will be on the road to assist any driver who needs help. Anyone in need of assistance can call *55 from a cell phone to reach the NSP Highway Helpline to speak directly with an NSP dispatcher.

“During last month’s major blizzard in the Panhandle, people were prepared and stayed off the roads for the most part,” said Colonel Bolduc. “We ask that people do the same with this dangerous storm and only travel when necessary and safe to do so.”

Drivers are urged to maintain a winter weather survival kit in their vehicle with necessities in case they become stranded at any point of travel during the storm. More information on winter driving safety can be found here. [dot.nebraska.gov]