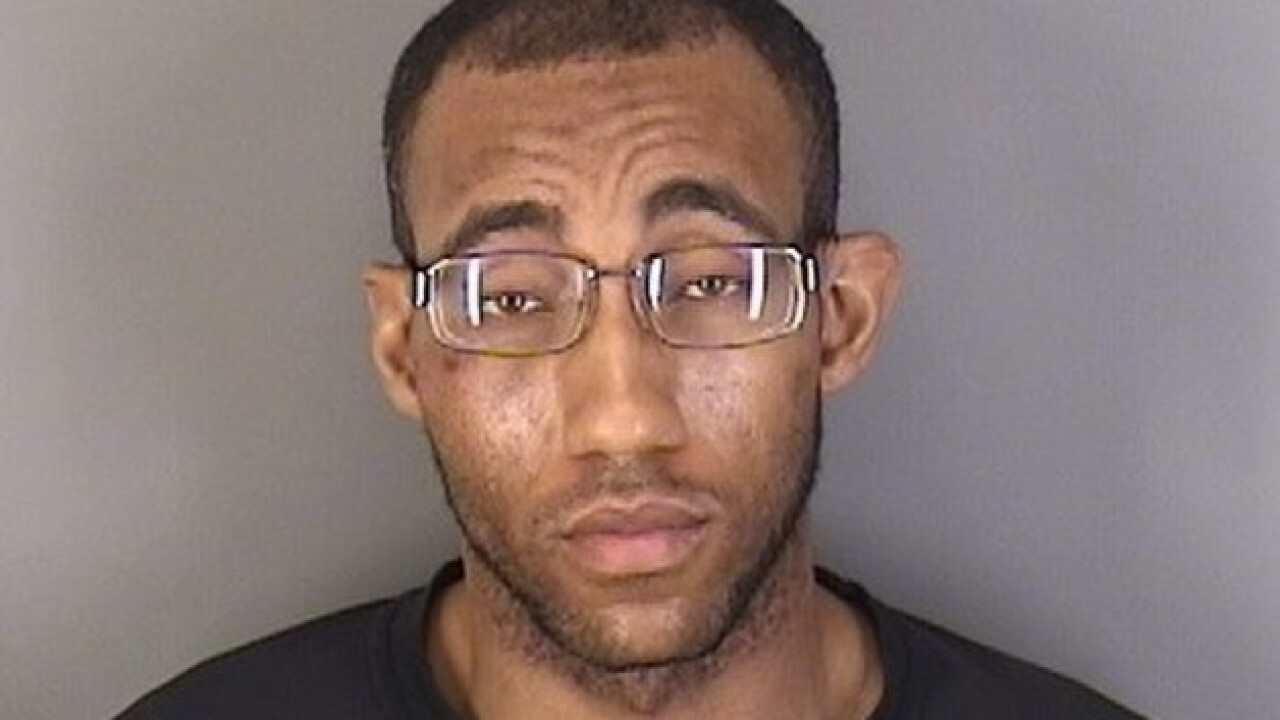 The "Serial Library Exposer," awaiting trial on three felonies in the Omaha area, is back on the loose.  He's accused of committing lewd acts in 2017.

Nathaniel Dixon, 32, was arrested on June 30 for misdemeanor two warrants issues 8 days earlier but was allowed to leave jail hours later on an appearance bond.

Elizabeth Power with the Women's Center for Advancement says she's worried for the victims, and wants to make sure the public is protected.

"It's heartbreaking to hear that this is not a one time, it's not a two time thing, it's something that's been going on for years it sounds like and until our laws change and are able to hold this individual more accountable for his actions he's going to continue to do this," Power explained.

Indecent exposure is a misdemeanor so Dixon usually serves jail time and gets out, without having to register as a sex offender.

He's awaiting trial in Sarpy County on 3 felonies including burglary and habitual criminal but he was allowed to leave the Douglas County Jail in May, where he was being held on an appeal bond, even though he had a "hold" in Sarpy County.

The Women's Center for Advancement says if you're concerned about a situation or have been a victim of sexual violence you can call them at 402-345-6555.  They have people who are available 24 hours day, 7 days a week.  The WCA says it's 100% free, and 100% confidential.