1 dead, another injured at Costco Chicken Plant in Fremont 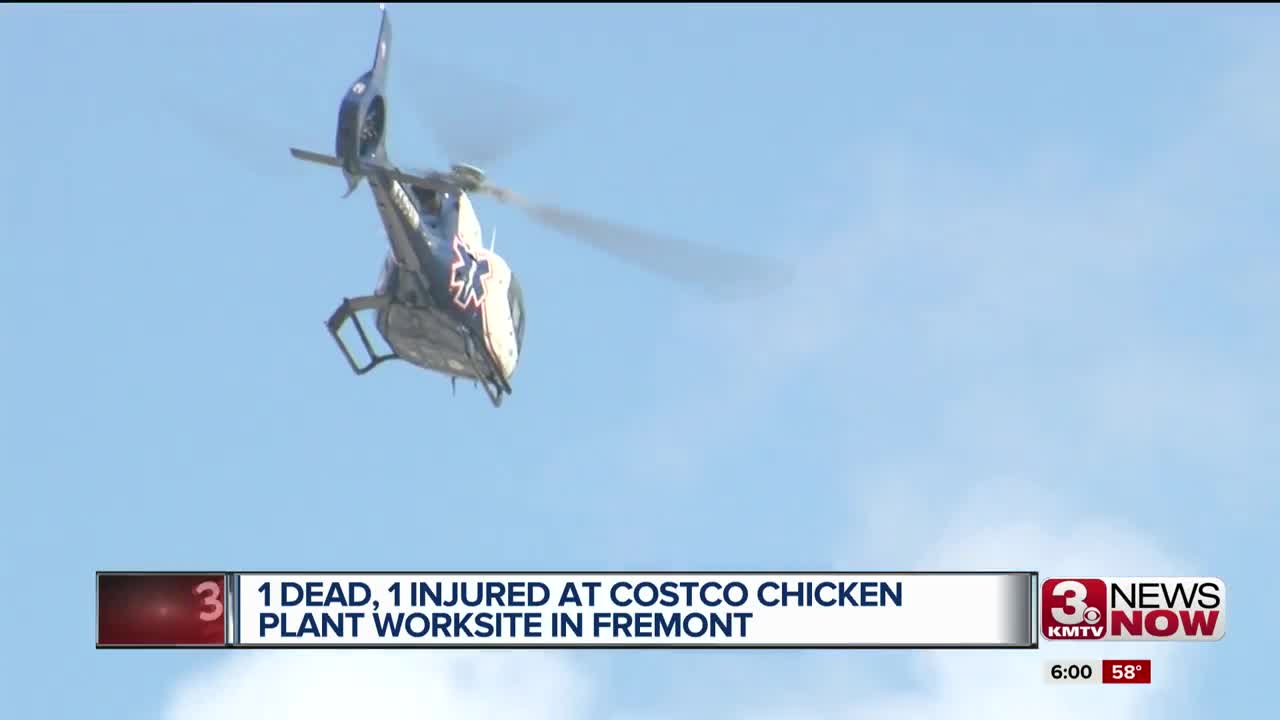 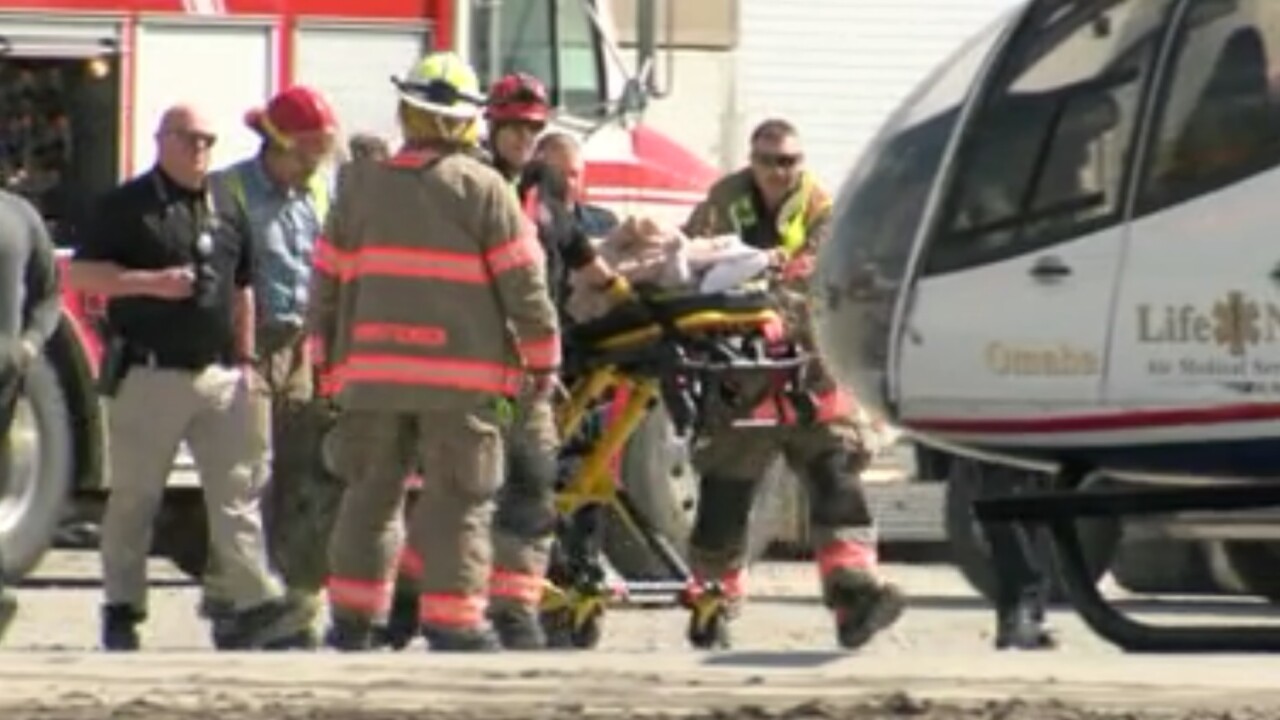 FREMONT, Neb. (KMTV) — Fremont police say a worker died and another was injured in an apparent accident at the Costco Chicken Plant.

The two men were on an elevated scissor lift inside a hatchery building, which is under construction. It's located off of East Cloverly Road and South Platte Avenue.

The fire department says a 56-year-old man fell about 40 feet from the bucket.

Brandon Robinson, who works at the construction site, called it a freak accident.

"You know, you come out travel the world, you know, the stakes to make a living to help build the community. It's sad. It's a sad day right now," Robinson said.

The other worker, a 26-year-old man, became trapped up on the lift.
Members of the fire department had to make a high angle rescue.
Firefighters say it's something that doesn't happen very often.

"Are we doing everything right? Are we making sure nobody's gonna get hurt? We trained on it. We trained on the lot," Jamie Mayer with the Fremont Fire Department, said.

It took crews an hour to get the injured worker down safely.

"The good thing was everything went smooth for us, we were able to help. All of our guys were safe," Mayer said.

Meanwhile, other workers at the construction site are trying to absorb this tragedy.

"Great workers. Everybody is usually 100 percent safe. I say, things happen. Some things out of our control," Robinson said.

The Fremont Police Department has identified the victims involved in yesterday's workplace accident at a Costco plant.

The 56-year-old man who fell to his death has been identified as Melvin E. Balaban, of Crete, NE.

The injured worker has been identified as 26-year-old Caleb M. Sabatka, of Beatrice, NE.