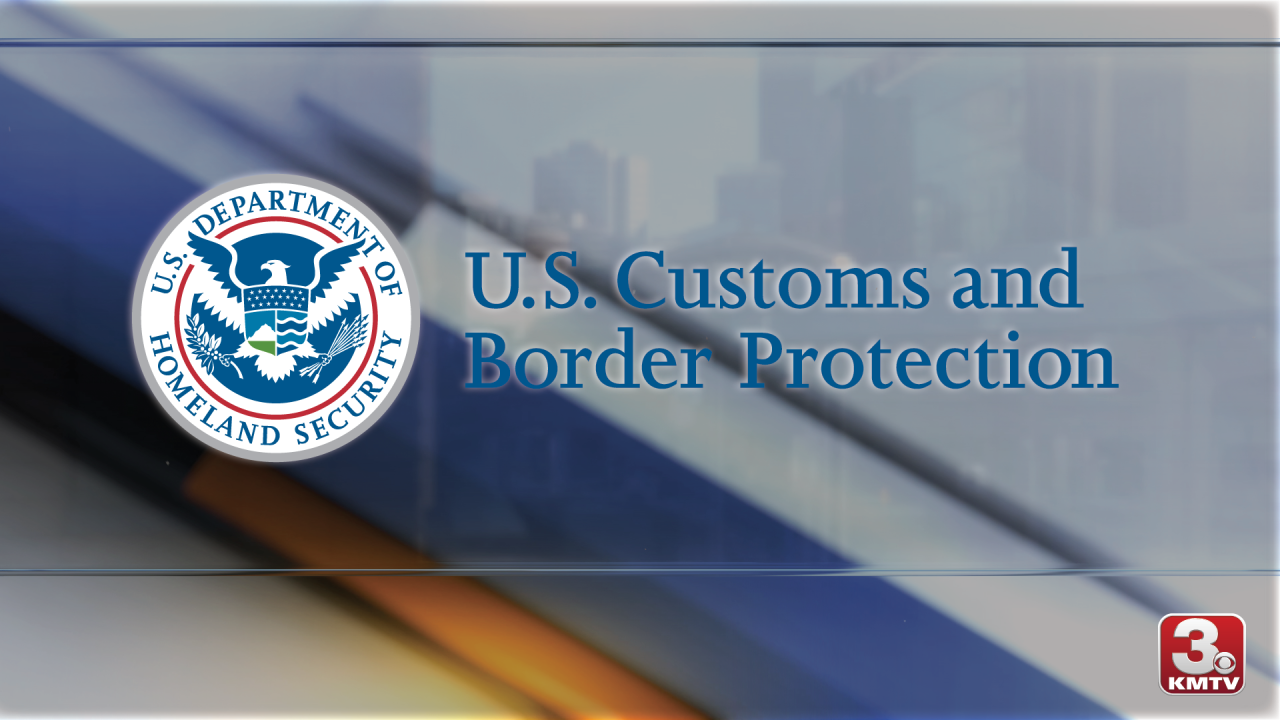 OMAHA, Neb. (KMTV) — A 10-year-old girl from El Salvador died in Omaha last September while in the custody of the federal agency that oversees the care of unaccompanied migrant children, according to CBS News.

Mark Weber, a U.S. Department of Health and Human Services spokesperson, indicated the girl had a history of congenital heart defects.

He said she entered the care of a resettlement facility in San Antonio, Texas on March 4, 2018 adding that she was in a "medically fragile" state.

"On September 26, she was transferred to an Omaha, Neb., nursing facility to be closer to her family. On September 29, the child was transported to Children's Hospital of Omaha where she passed due to fever and respiratory distress," Weber said.

CBS News reports she was the first of six migrant children to die in U.S. custody - or soon after being released - in the past eight months.