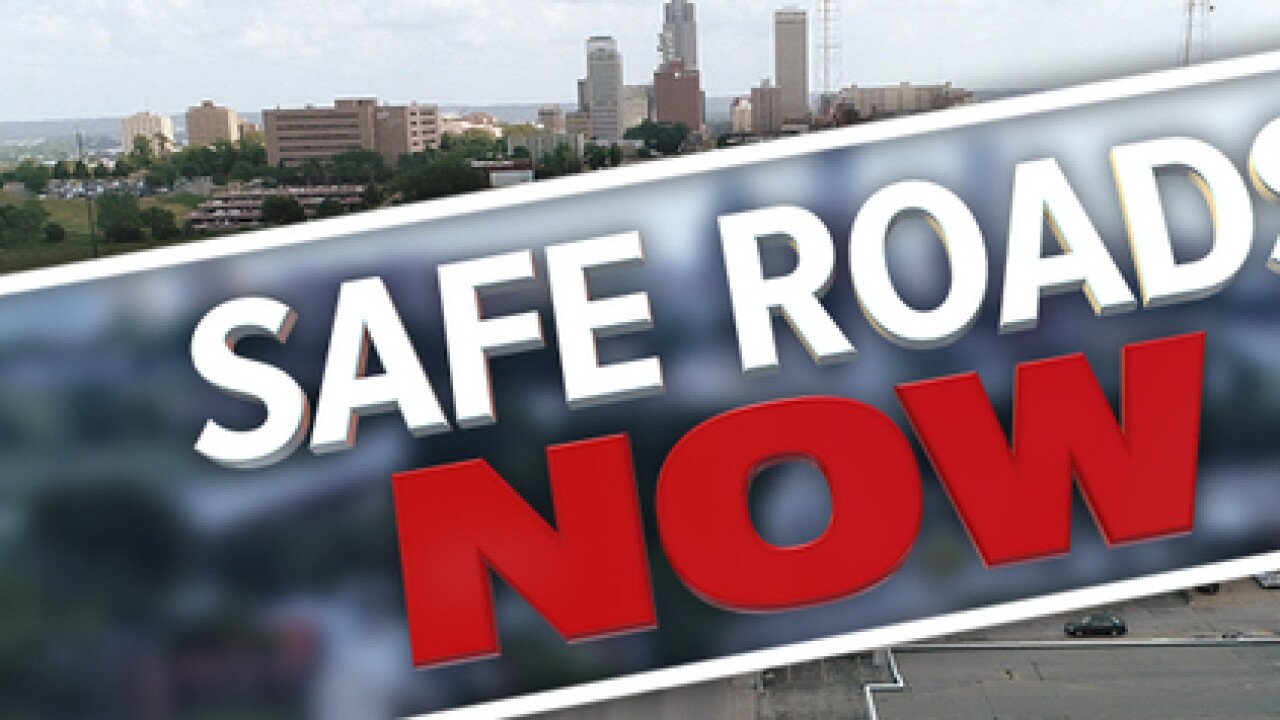 OMAHA, Neb. (KMTV) — The 100 deadliest days among teen drivers occur between Memorial Day and Labor Day, according to AAA.

Over the past five years, nearly 3,500 people have been killed in crashes involving teen drivers during the 100 days. New crash data reveals that major factors in these crashes include speeding (28 percent), drinking and driving (17 percent), distractions (9 percent).

The AAA Foundation research found that nearly two-thirds of people injured or killed in crashes involving teens are people other than the teen driver.

Sydney Gray digs into this issue tonight at six to find out why, and how to keep stay safe on the roads. You can watch on air, online, and on any streaming devices.