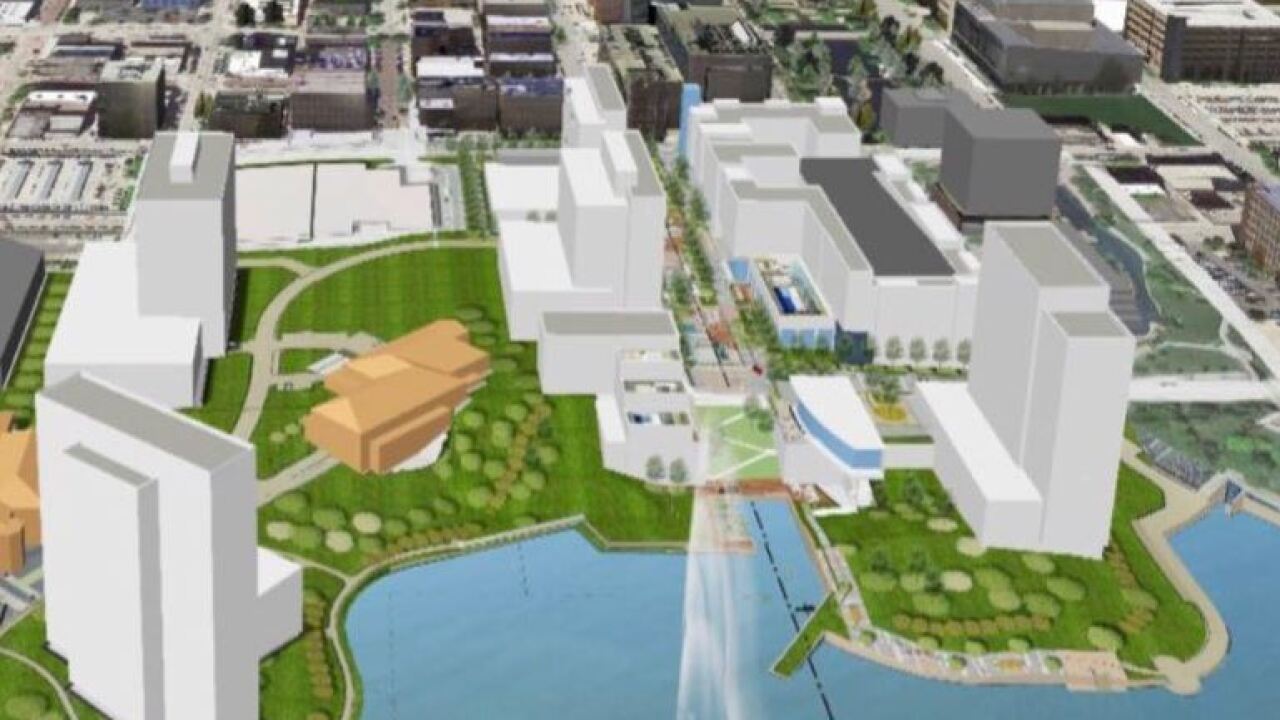 OMAHA, Neb. (KMTV) -- — Questions surrounding the future of the former ConAgra campus downtown are being answered. The 23-acre area will be re-developed in seven phases. The city council will now look at $11 million in Tax Increment Financing for the first phase of redeveloping part of ConAgra at 10th & Farnam Streets.

The project would build 375 apartments and 42,000 square feet of retail and office space on the ground. The total cost is estimated at $80 million.

Residents say they're excited for the future, but there's another need downtown.

"I'm all for it you know they need to put something in there instead of just leaving it sit empty. I really wish they'd put a grocery store or something down this way for a lot of us that live down here. We have no place to go grocery shopping at," said Brenda Fulton, a downtown resident.

It would include a pedestrian plaza to make it easier to walk to the riverfront.

Construction is scheduled to start in late fall of 2019, and the project should be ready to open in 2021.

The TIF Resolution for the former ConAgra property is included in the February 5 agenda for the Omaha City Council.