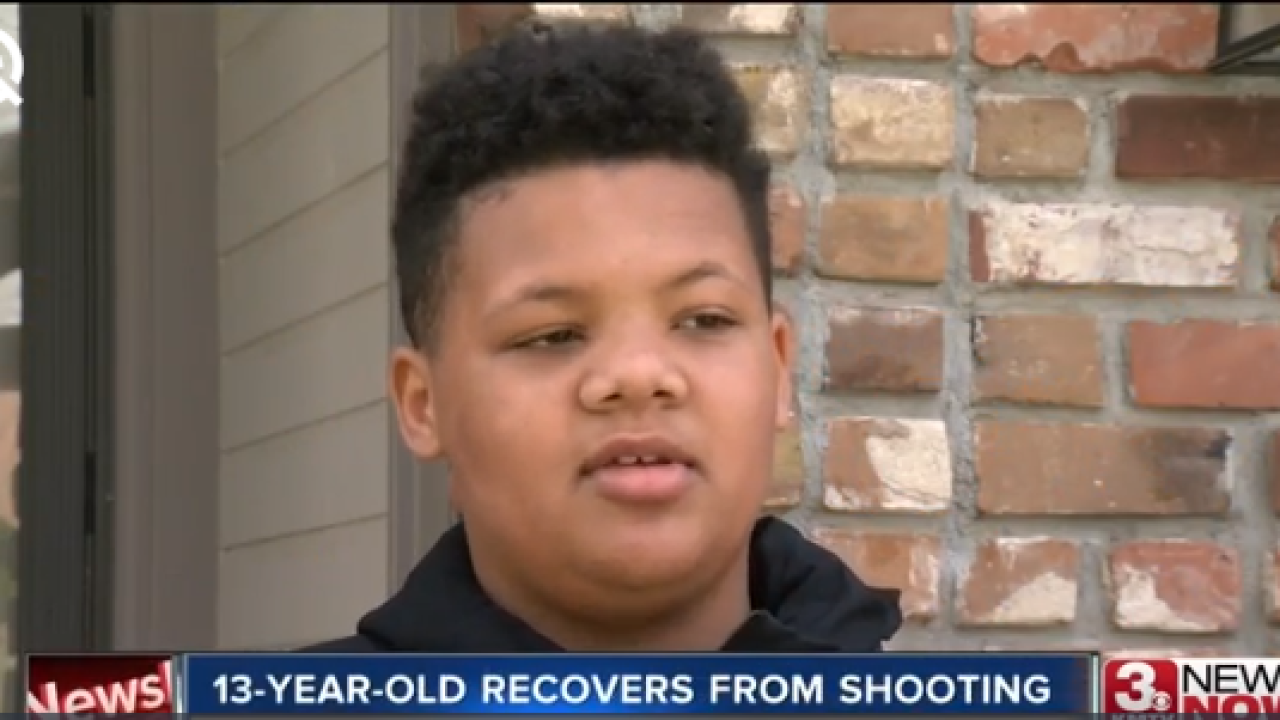 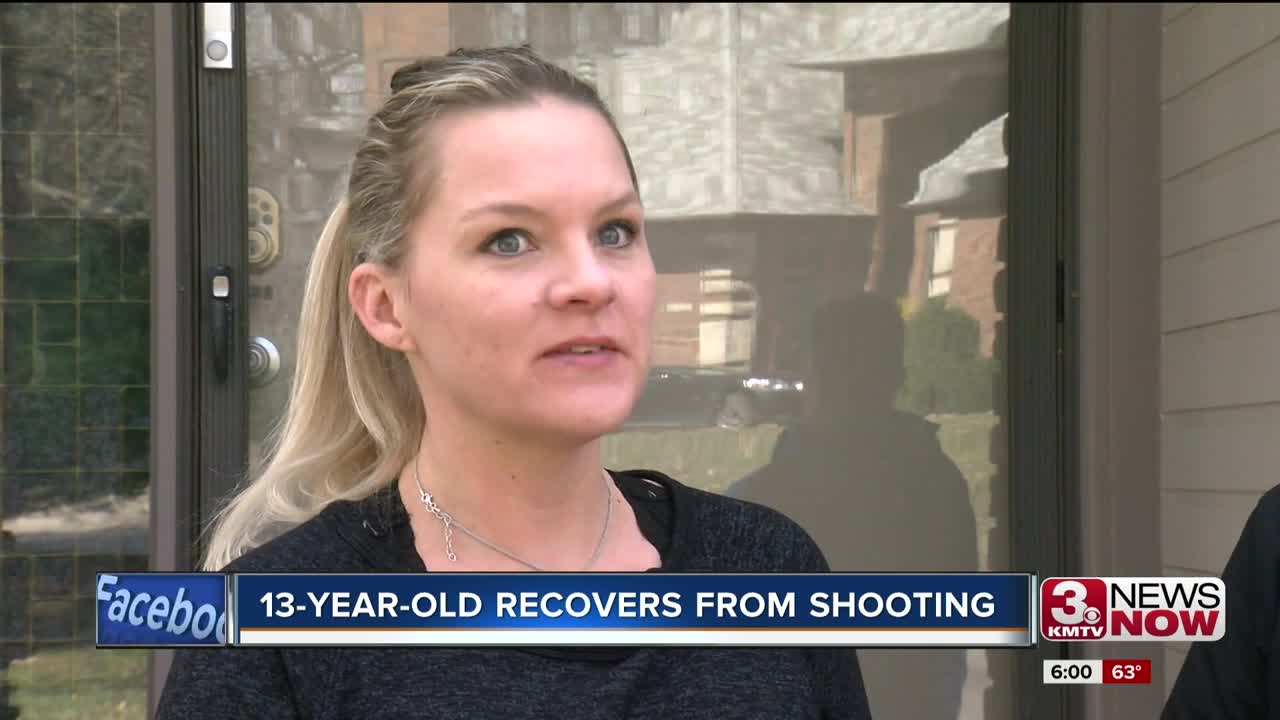 OMAHA, Neb. (KMTV) — Omaha Police are investigating a handful of shootings over the weekend -- five from Friday evening to Sunday.

"Just get away as fast as possible," said Ryan Eckhardt, a 13-year-old victim of shooting that occurred over the weekend. "I didn't really know what was happening until I got in the house."

Eckhardt is a 7th grader who loves football and baseball... but Friday night, he ran for his life. A man shot at him near his sister's home at 48th and Spaulding.

He left at halftime from the all-star boy's basketball game at Benson High. Eckhardt was hit in the arm and the suspect continued firing at the house.

"It was really scary because I guess I never really imagined just walking across a street would lead to being shot, and I didn't really know the people were there until they started shooting," said Eckhardt.

Five people -- four of them teenagers -- have been arrested, including 19-year-old J'Tavion Smith, the alleged shooter.

"I like to believe that they didn't know that he's 13 and when they found out they felt horrible, right?" said Eckhardt's mother. "Because he's innocent, he was not doing anything wrong, and he didn't deserve that."

From Friday to Sunday, five shootings took place -- one including a 10-year-old girl being hit.

Jamario Jarvis and Andre Rollie have been arrested in connection with that shooting.

Police booked Loah Lam, who lived with the 10-year-old, for shooting at Jarvis and Rollie's home earlier in the day.

Eckhardt's mother has been told her son's shooting was a case of mistaken identity -- but now her son can't play baseball.

He said the shooting has made him a more cautious person.