15th coronavirus patient was on plane with Ashland evacuees 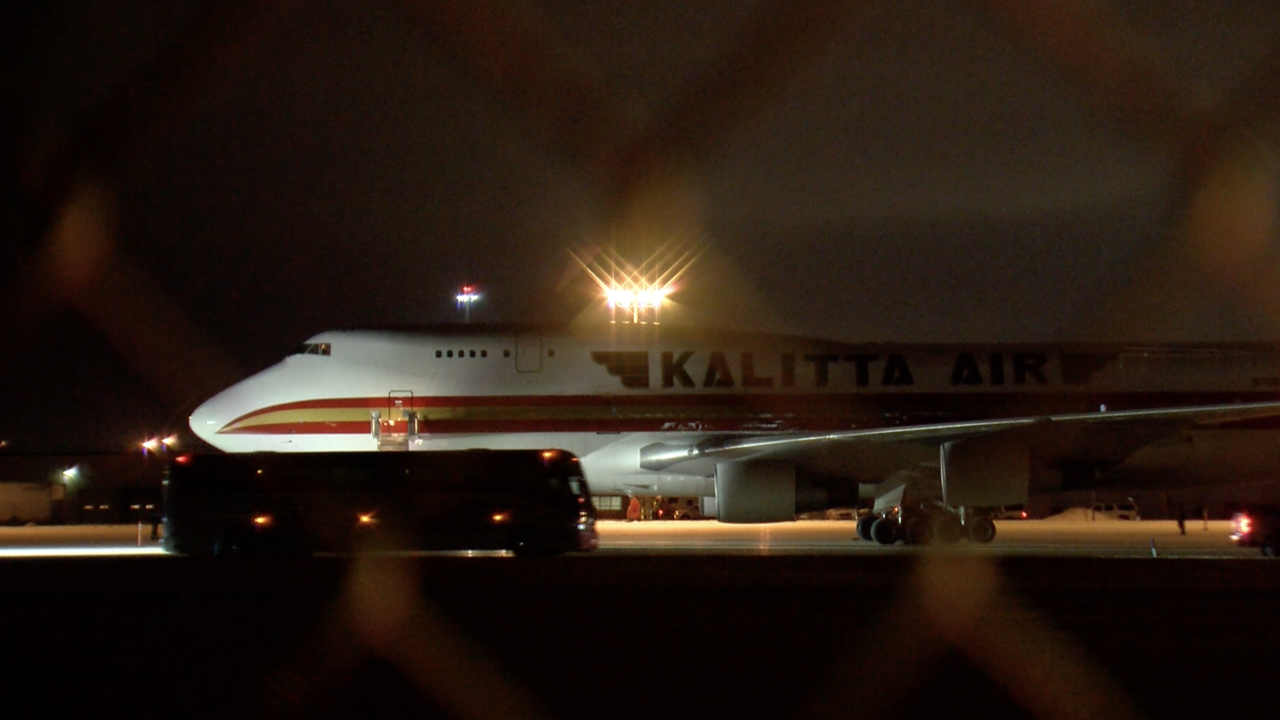 The patient, who was isolated at Lackland Air Force Base in San Antonio, Texas was on the same plane as the evacuees who made their way to Omaha and then onto Ashland last Friday.

The CDC says, "This is the first person under quarantine at JBSA-Lackland who had symptoms and tested positive for COVID-19. There will likely be additional cases in the coming days and weeks, including among other people recently returned from Wuhan."

None of the quarantined people at Ashland have tested positive to this point.

On Tuesday, 195 people were released from various quarantine locations while another 600 remain under quarantine.