2 charged say they were hired to break into Iowa courthouse 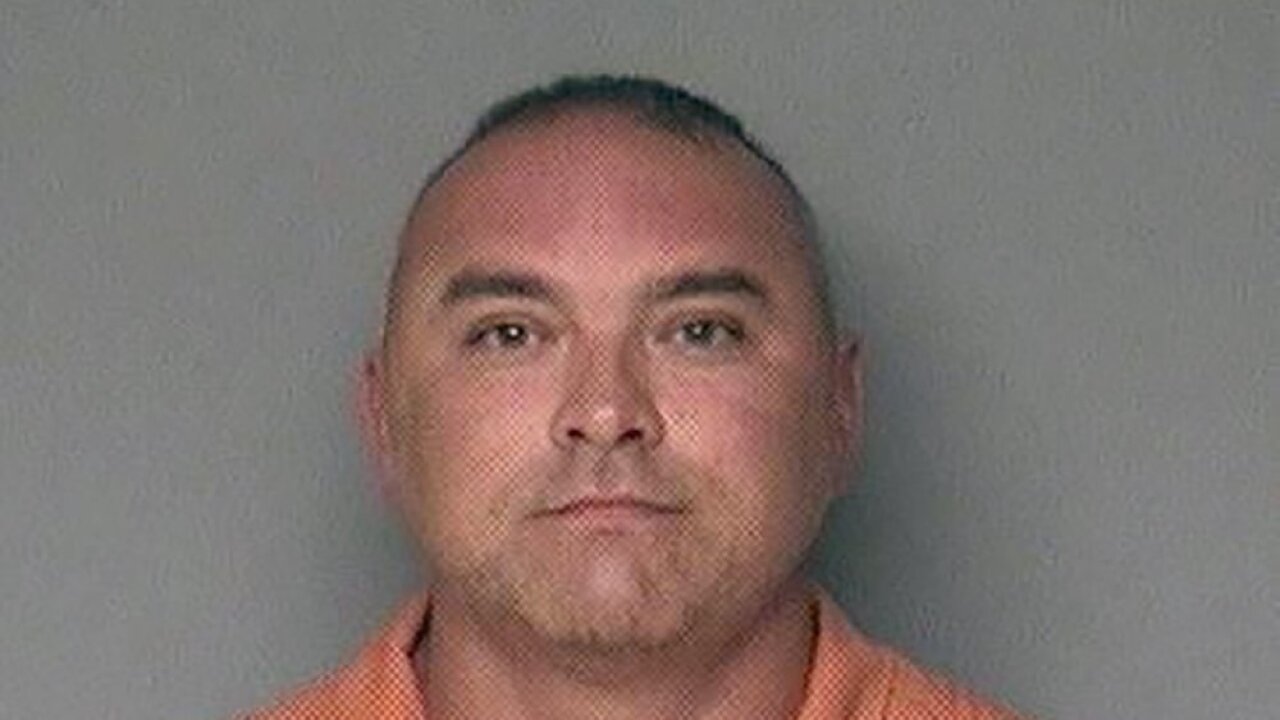 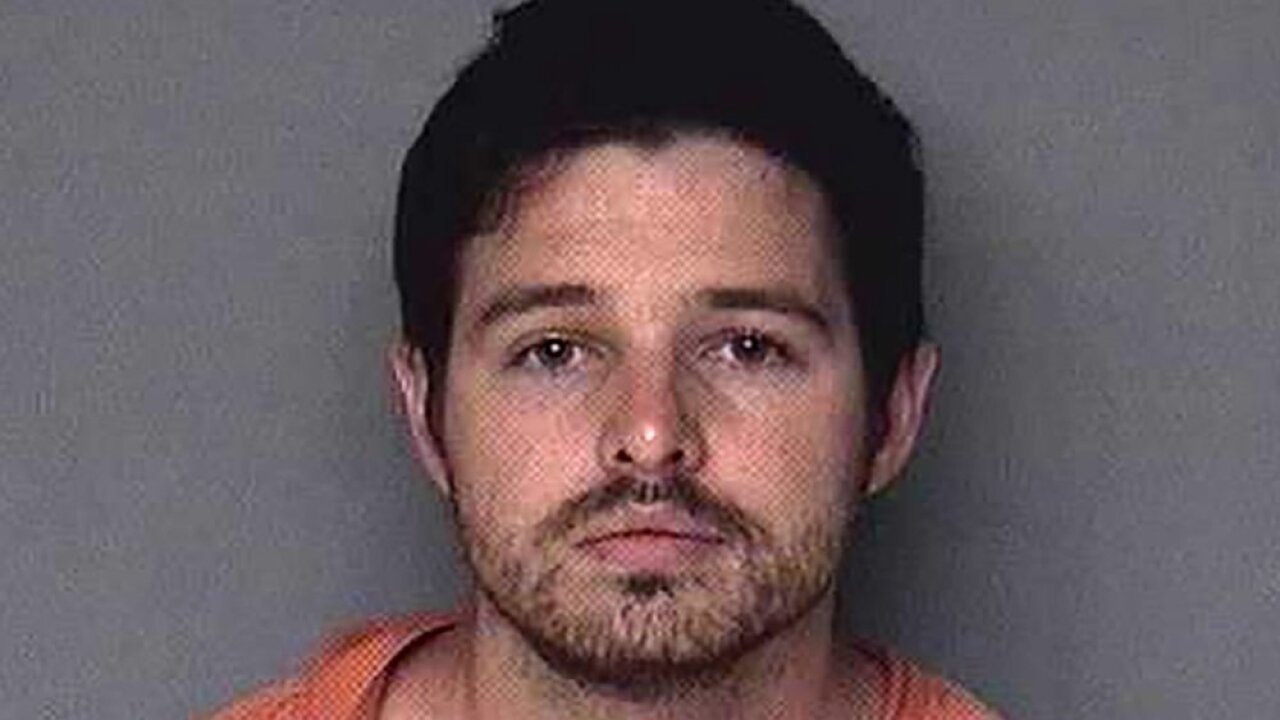 ADEL, Iowa (AP) — Two men arrested on suspicion of breaking into a central Iowa courthouse say they were hired to test the building’s alarm system.

The Des Moines Register reports 29-year-old Justin Wynn of Naples, Florida, and 43-year-old Gary Demercurio of Seattle were found in the Dallas County Courthouse early Wednesday after an alarm was tripped. Both face burglary charges and are being held on $50,000 bond apiece.

The men told deputies they worked for the cybersecurity firm Coalfire and had been hired to test the courthouse alarm system. The state court administration acknowledged hiring the firm but only to test the security of electronic access to court records, not for “forced entry into a building.”

No attorney is listed for the men in online court records. Messages left Thursday with Coalfire and Sheriff Chad Leonard were not immediately returned.
___