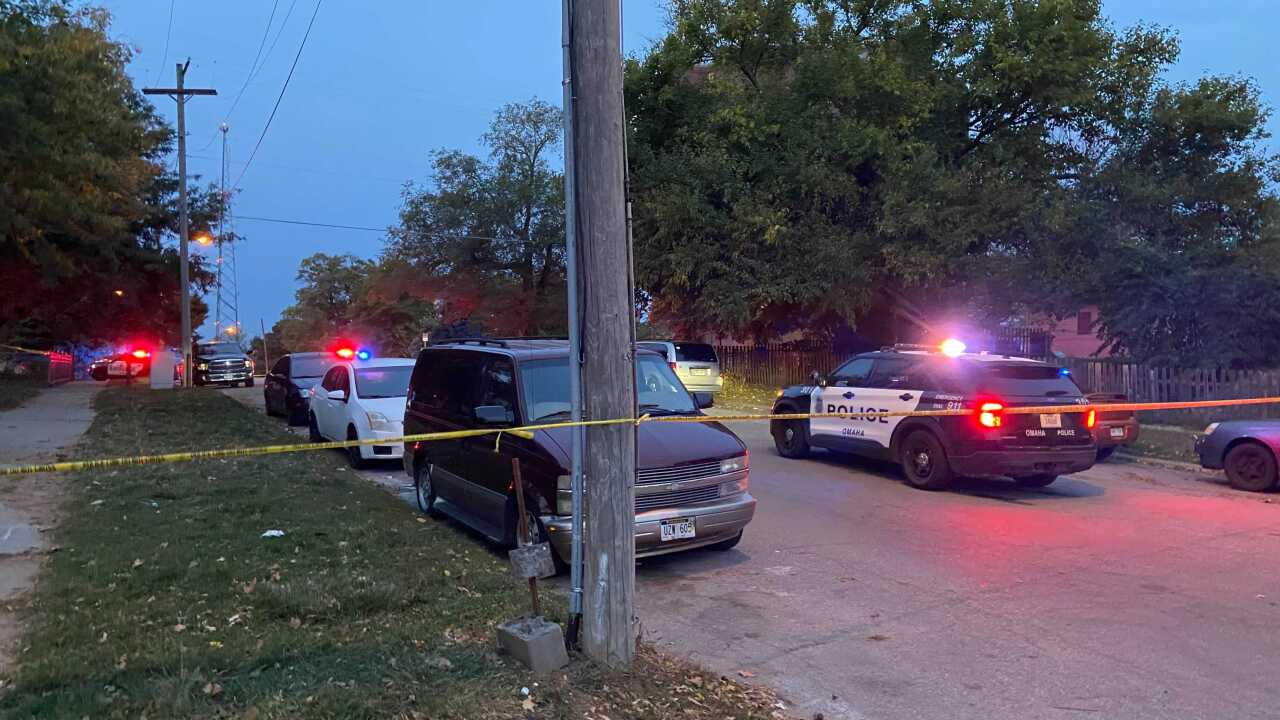 The Omaha Police Department (OPD) has identified the victims of the shooting as 25-year-old Jalondre Thompson-Gibbs and 25-year-old Cavossey Meredith.

The department says their injuries are believed to be non-life-threatening.

An investigation into the shootings is still underway and anyone who has information is asked to contact police.

Omaha police responded to a shooting near 24th and B streets around 6:30 Wednesday morning.

Police say there are two victims.

They have the area blocked off as they investigate.

Stay with KMTV 3 News Now on air and online for more information.