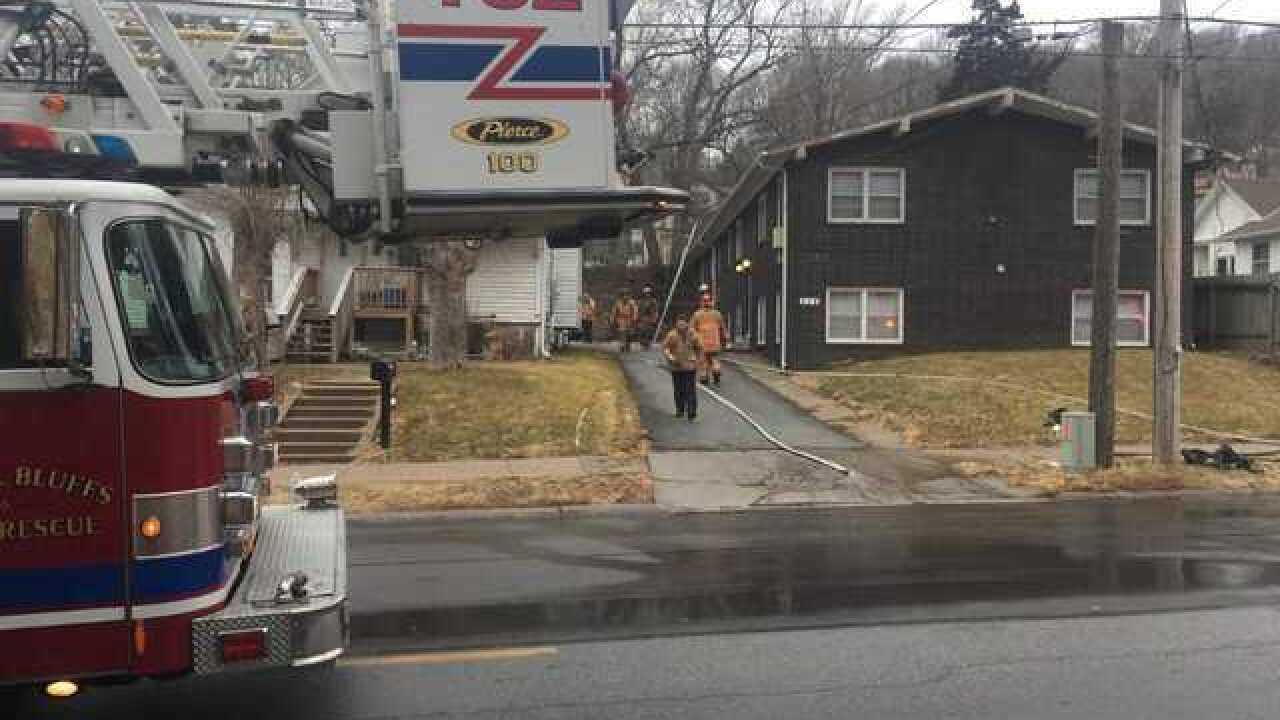 The Council Bluffs Fire Department said A'Nyia Patton, 2, has died after a fire on January 10.

An autopsy will be performed as part of the investigation.

37-year-old Michelle Patton is in critical condition at Nebraska Medicine according to a news release.

The fire department was dispatched to 228 Harrison Street for a report of smoke coming from a building around 9:30 a.m. on January 10.

Fire crews began attacking the fire while also searching the apartment. Patton and the toddler were found in a bedroom and taken to hospitals. A'Nyia Patton died at Children's Hospital and Medical Center.