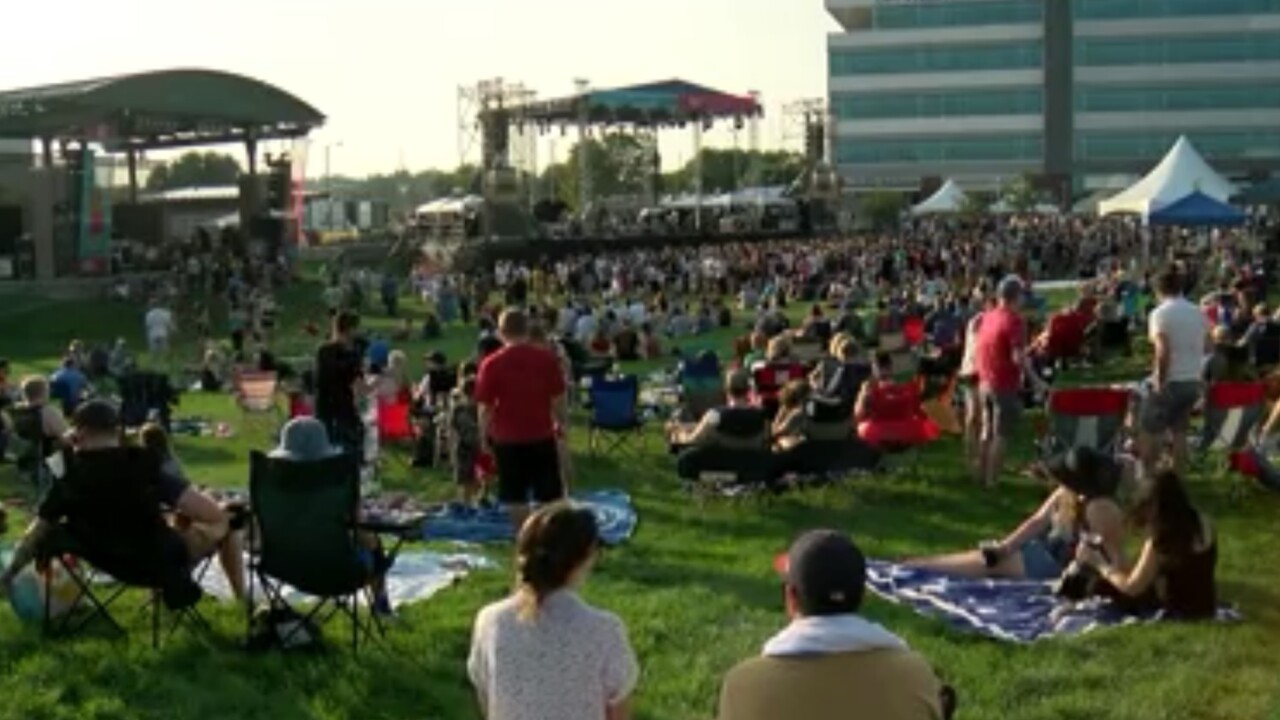 The outdoor music festival will happen on Friday and Saturday night at Aksarben Village.

Maha Opening Night will kick off the festival on Wednesday, Aug. 14.

Multiple local venues including Amplify Arts, OutrSpaces, Tiny House and more will host a mix of art, music and other events in the Little Bohemia neighborhood along South 13th Street.

More details will be announced in May.

Maha Discovery will take place at Metropolitan Community College’s Center for Advanced and Emerging Technology at the Fort Omaha Campus on Thursday, Aug. 15.

Headlining speakers include Douglas Rushkoff and Jewel Burks Solomon. Many other speakers are on the list.

There will also be a concert Thursday evening at The Waiting Room at 6212 Maple Street.
It's dubbed the Maha Middle Show and will feature Indie band Pinback and local opener Bach Mai.

The live acts will hit the stage out at Stinson Park on Friday, Aug. 16th starting at 5 p.m.
It will wrap-up around midnight.
General admission is $35 and VIP tickets are $75.

The music continues Saturday from 1 p.m. to midnight, general admission is $45 and $100 for VIP.

General admission for both days is $80 and $175 for VIP admission.