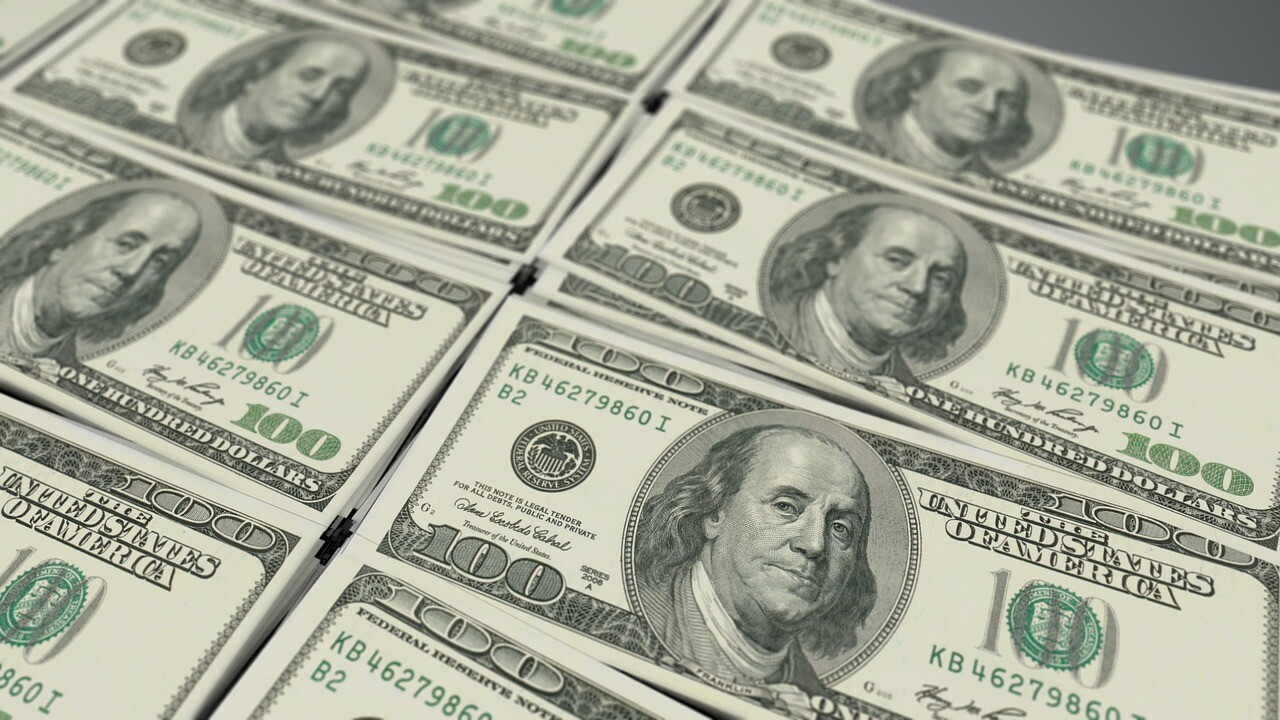 OMAHA, Neb. (KMTV) — Check your Nebraska Lottery Pick 5 tickets. Nebraska Lottery says a ticket purchased in August is worth $202,000 to the person who bought it but it will be expiring soon.

Winning Nebraska Lottery Lotto tickets expire 180 days after the drawing. Players are encouraged to check their tickets and claim any prizes as soon as possible.

Prizes of $20,000 or more must be claimed at Nebraska Lottery Headquarters, 137 NW 17th Street in Lincoln. The $202,000 Pick 5 prize will expire on Friday, January 31, 2020. Visit the Nebraska Lottery website, nelottery.com, for more information on claiming prizes.