3 of 5 Elmwood village board members resign 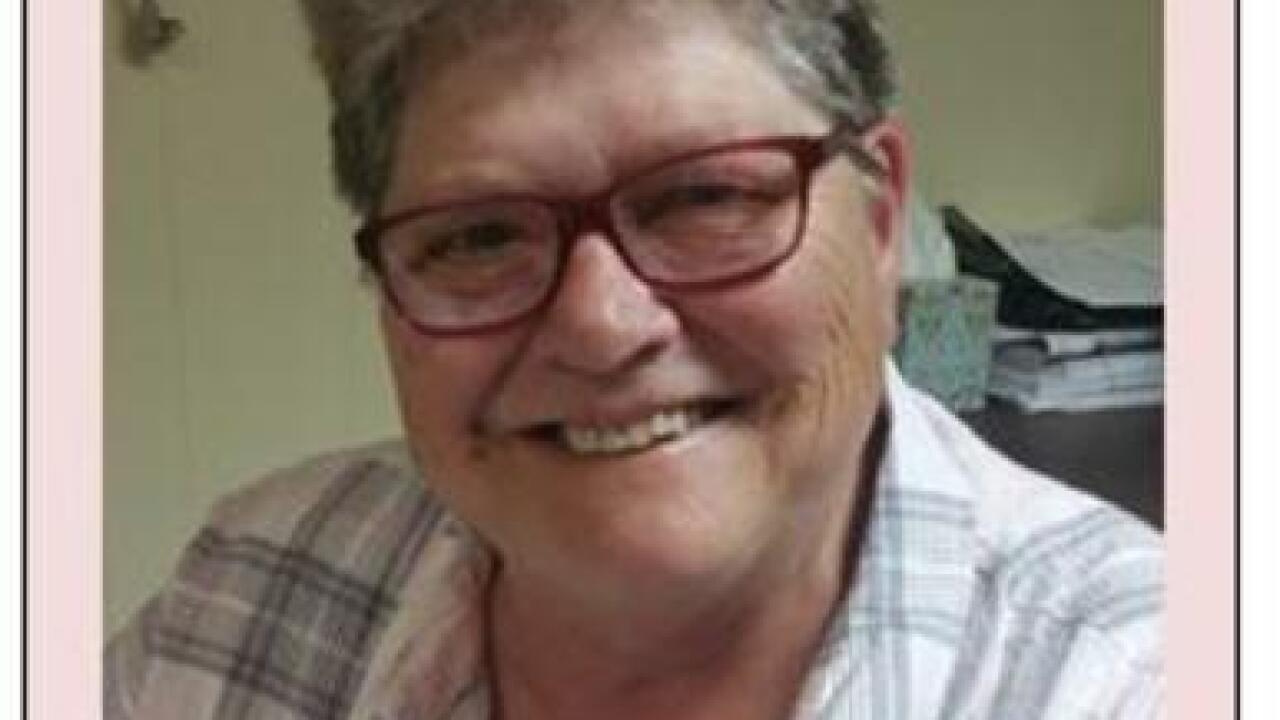 Copyright 2017 Scripps Media, Inc. All rights reserved. This material may not be published, broadcast, rewritten, or redistributed.
<p><em>Photo from Elmwood town website</em></p><p>Elmwood Chairwoman Pat Wray was elected in November 2016, according to the town's website.</p> 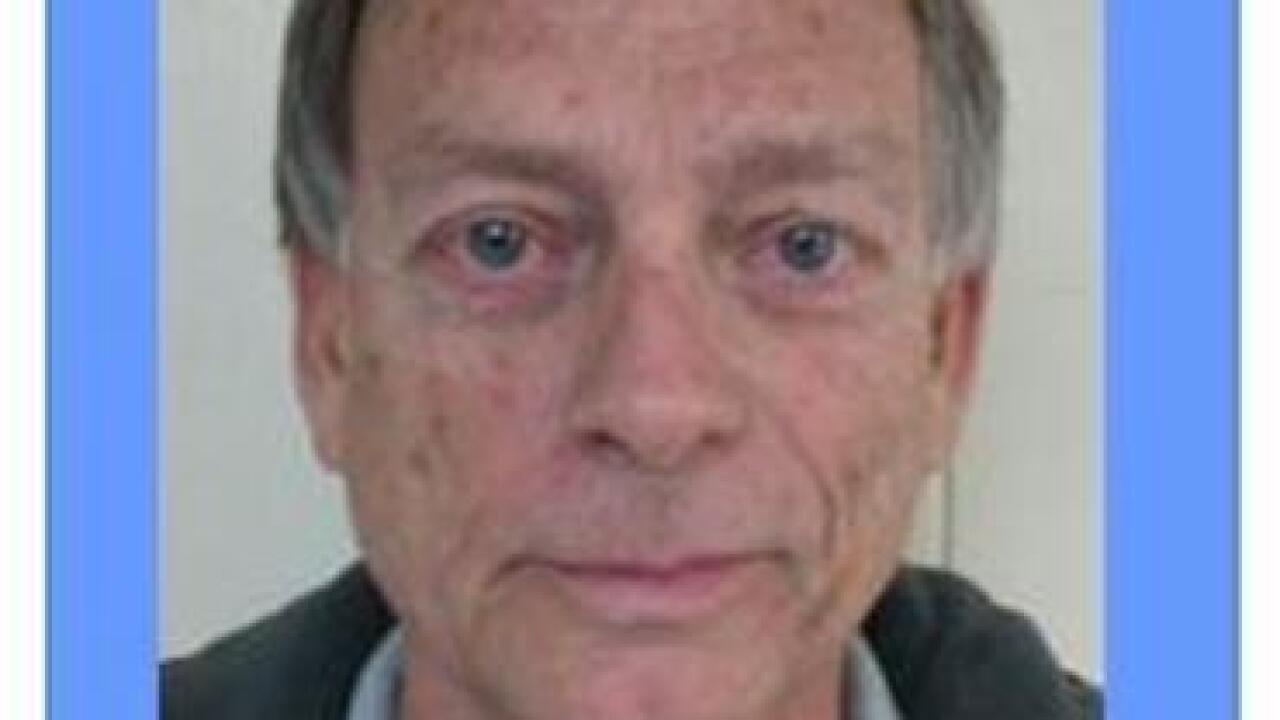 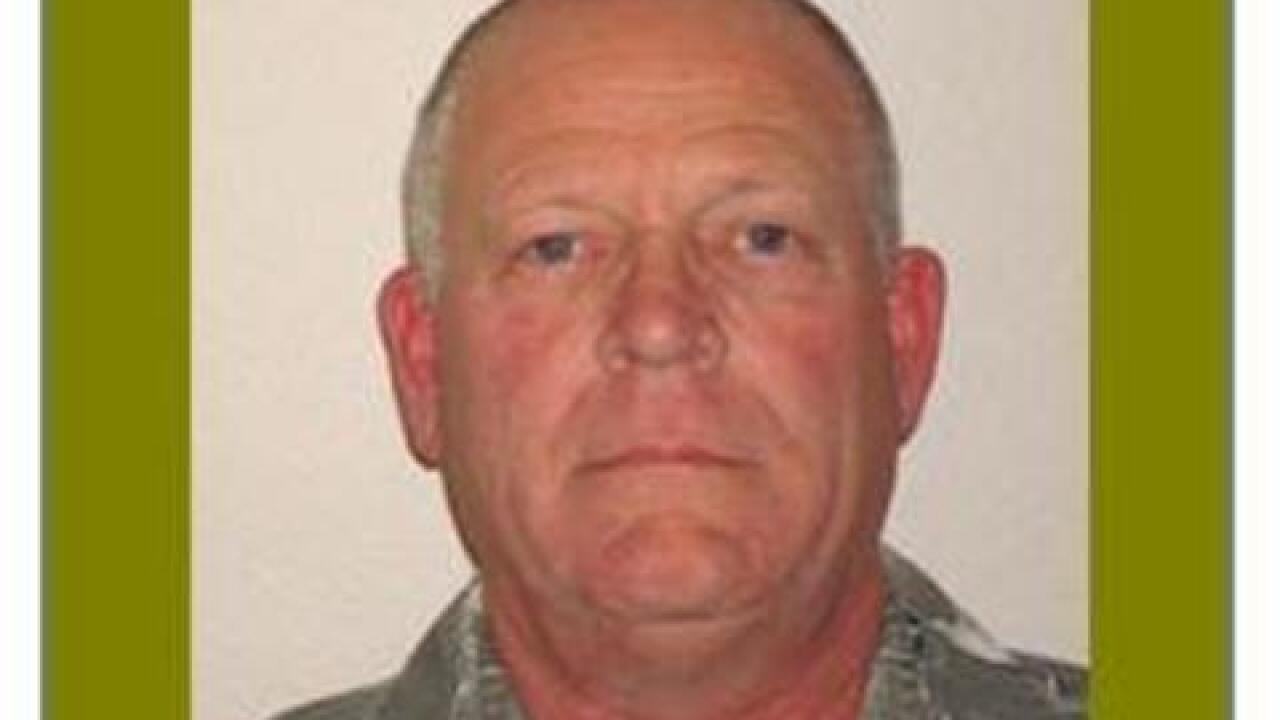 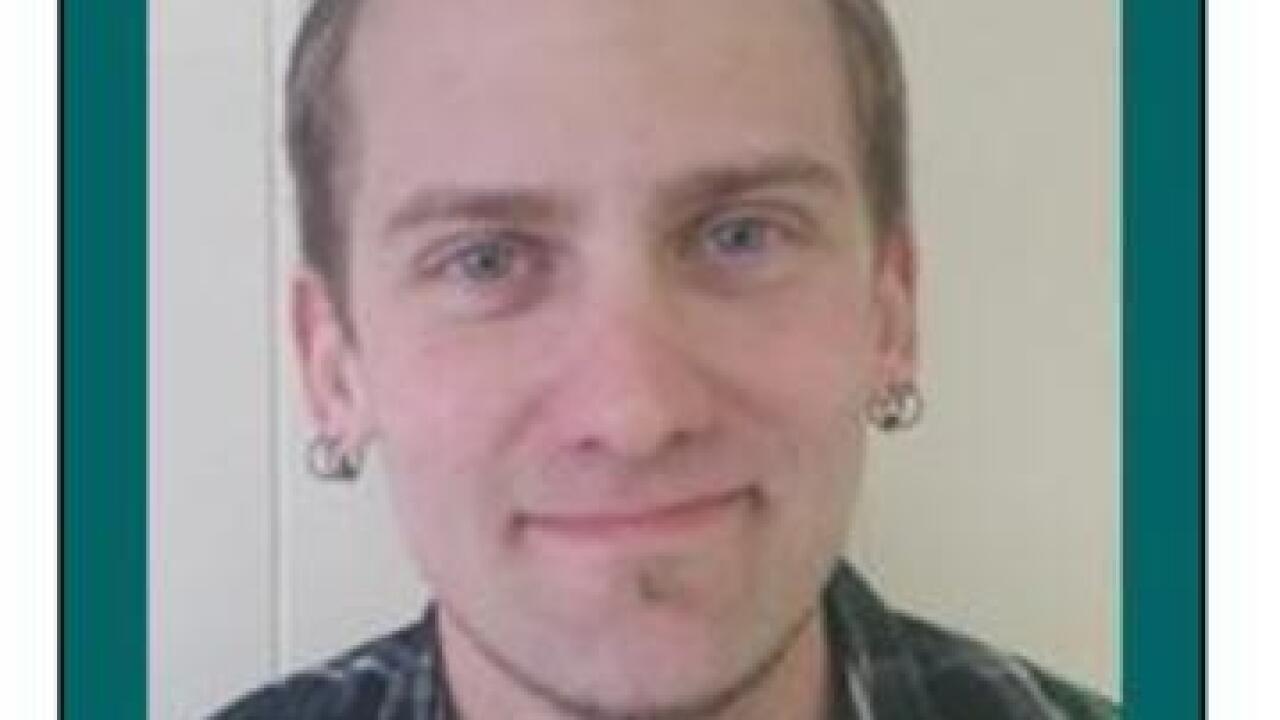 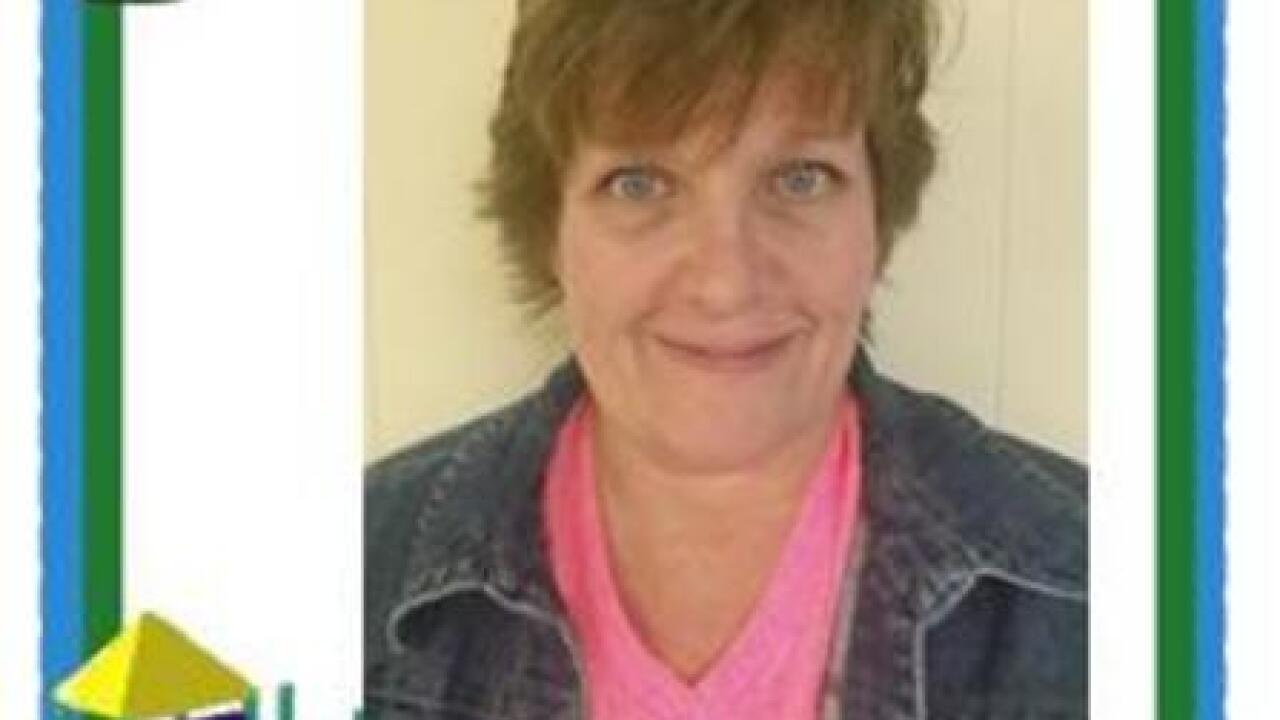 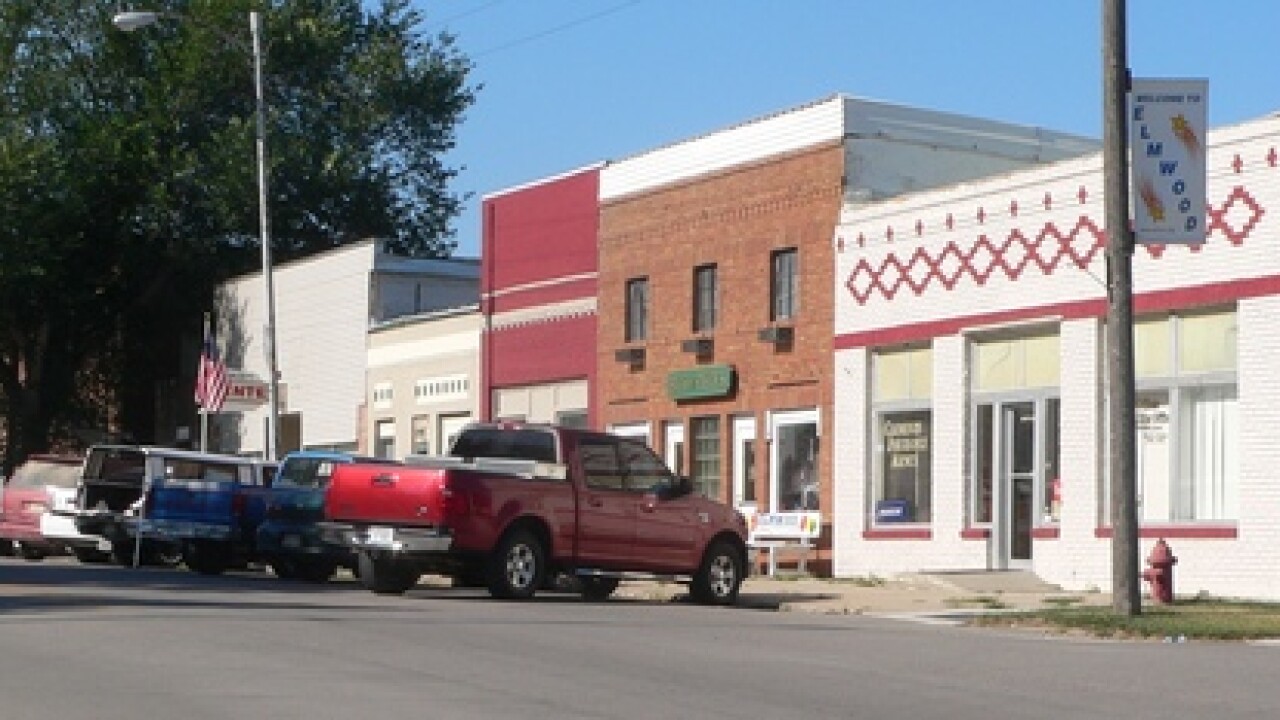 Nebraska Secretary of State John Gale is calling for a special election to replace three board members who resigned last week in the village of Elmwood.

The election is set for Dec. 12; interested candidates have until the close of business Nov. 9 to file with the Cass County Election Office, according to a press release issued by Gale's office. Candidates must be registered voters in Elmwood in order to be eligible for the ballot, the release states.

It is not clear yet whether the vote will be conducted by mail or held at the polls, the release states. Also, if no one files for any of the races, the election will be determined by write-in votes.

Chairwoman Pat Wray and Parks Commissioner Julie Anderson remain on the board.

In a copy of his 2.5-page resignation letter obtained by 3 News Now, Hovick lays much of the blame on Wray.

"The climate and culture of the board is toxic," Hovick wrote in the letter. "If an issue does not go her way, let the brow-beating begin."

Hovic cites a street-surfacing project, the purchase of a pump for the wastewater treatment plant, a planned park, and the lack of explanations on staff overtime among the issues at the root of the turmoil.

While the town awaits the results of the special election, many items such as bill payments and projects will remain in limbo as they cannot move forward without a quorum on the Village Board of Trustees.

Many residents are not happy with the resignations, "I don't think anything is going to be resolved by it so it's better to work out our conflicts rather than to create more problems," said Elmwood resident John Wilhelm.

Wray and Hovick were elected to the board last November; Krass and Anderson were both elected in November 2014. Baer was appointed in August 2016.

"When you vote on things as a board and you vote them down, and they still get done then you really arent serving the community anymore," said Hovick.