UPDATE: Alcohol use investigated as possible factor in 3-vehicle crash 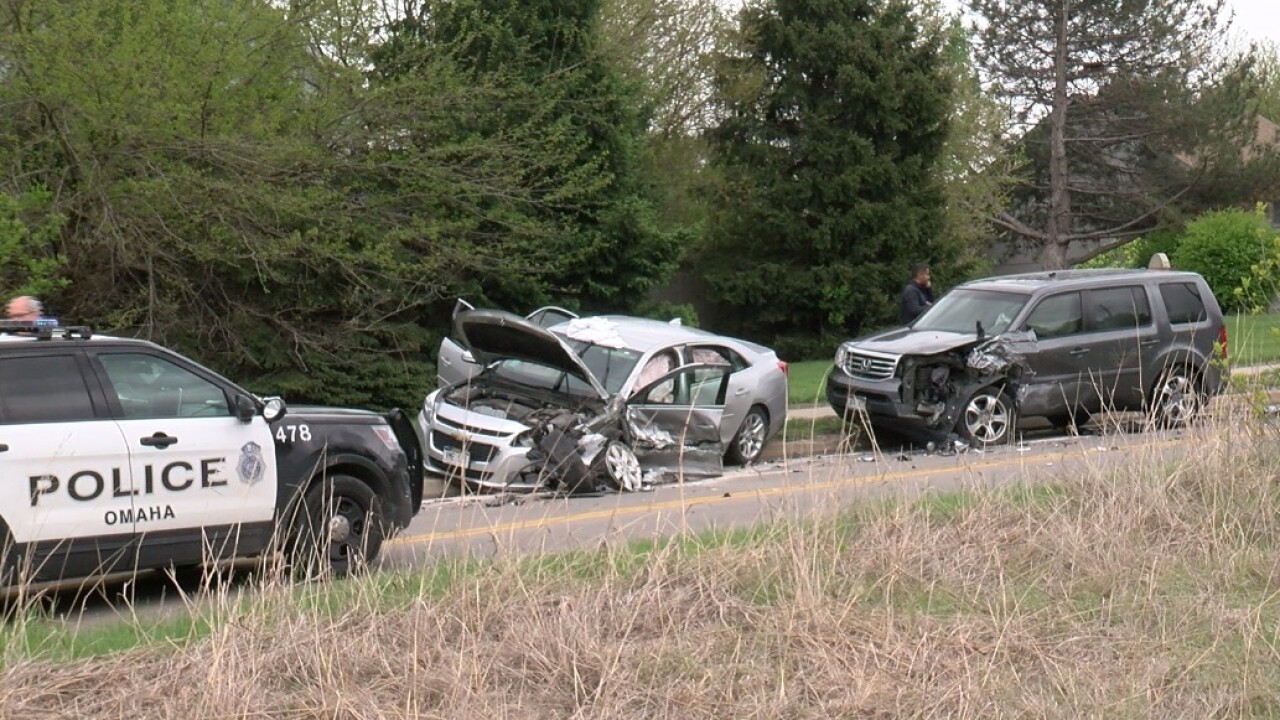 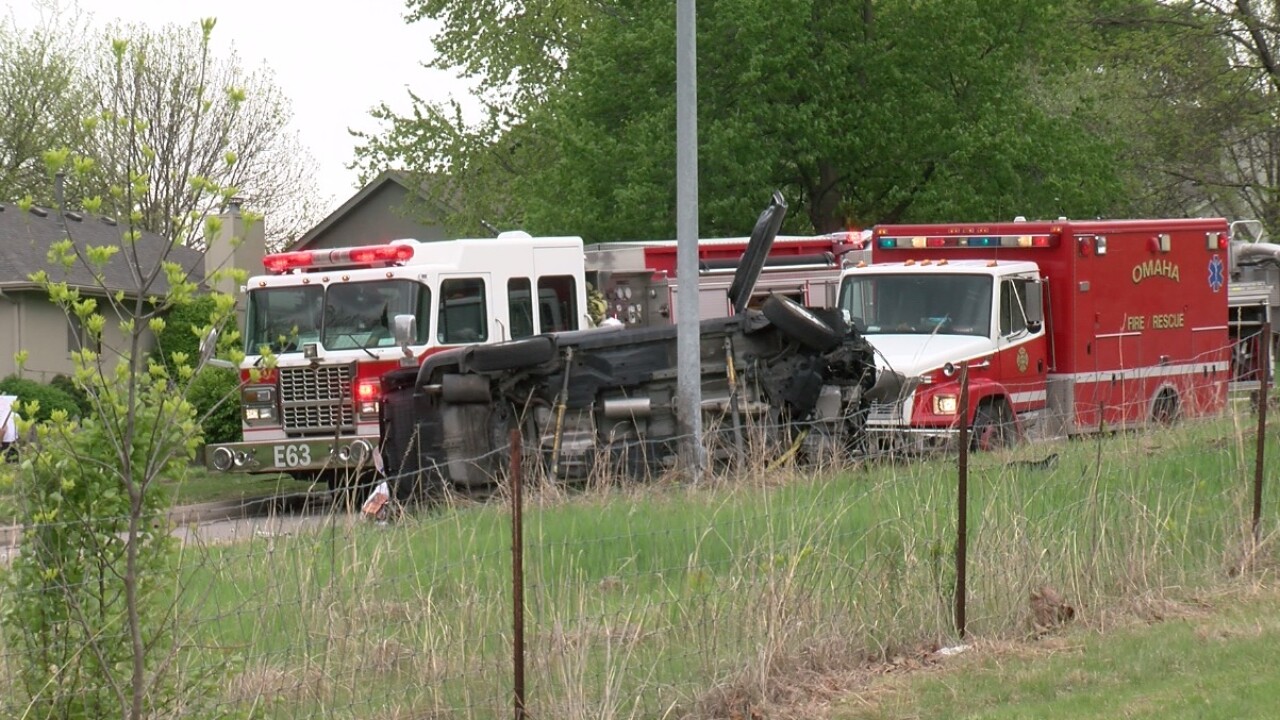 OMAHA, Neb. (KMTV) — Omaha police say they're investigating alcohol use as a contributing factor in the crash on 156th near F around 5:30 p.m. Thursday evening.

One vehicle was laying on its side. An SUV and another car had front-end damage and airbags deployed.

The investigation revealed a 2008 Honda CR-V driven by Carla West, 33, was southbound on 156th Street nearing Hillsdale Avenue when it crossed the center line and collided with a northbound 2015 Chevrolet Malibu and a northbound 2012 Honda Pilot.

The Honda rolled and ended up on the west side of 156th Street.

Medics transported the drivers of the Honda and Chevrolet to CHI Bergan Mercy hospital.

West had only minor injuries.

The driver of the Honda Pilot was not hurt.