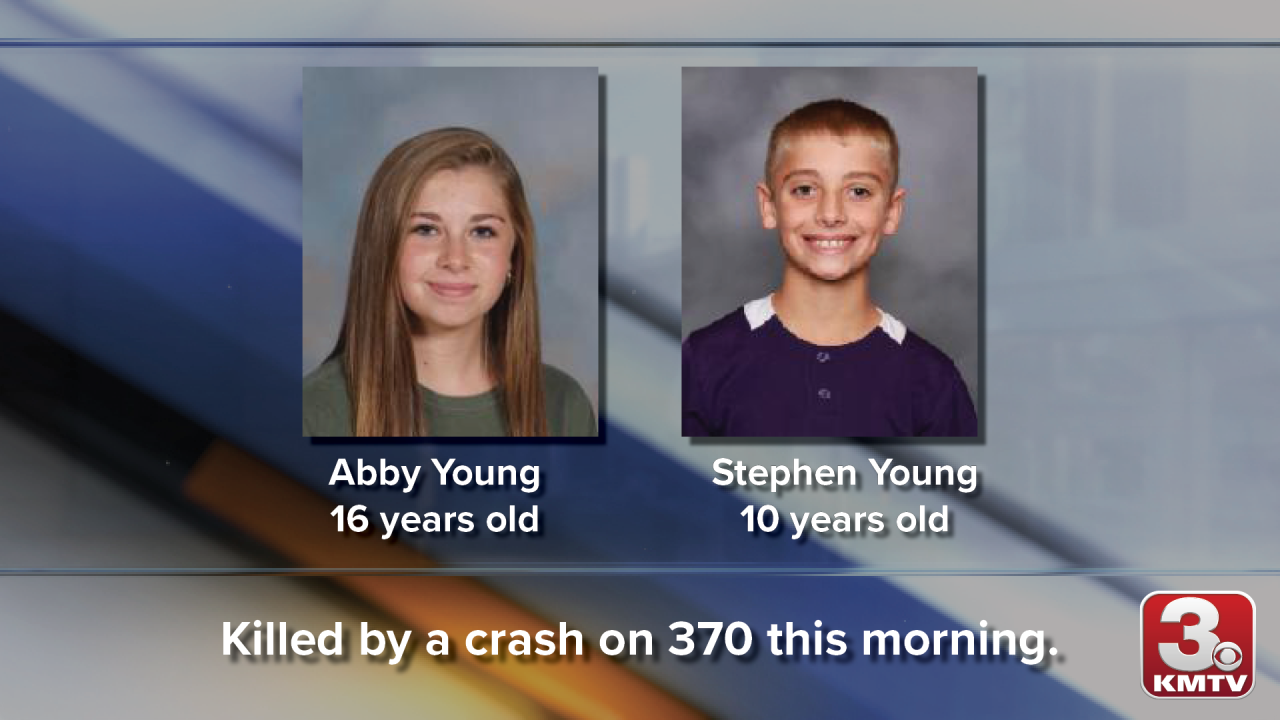 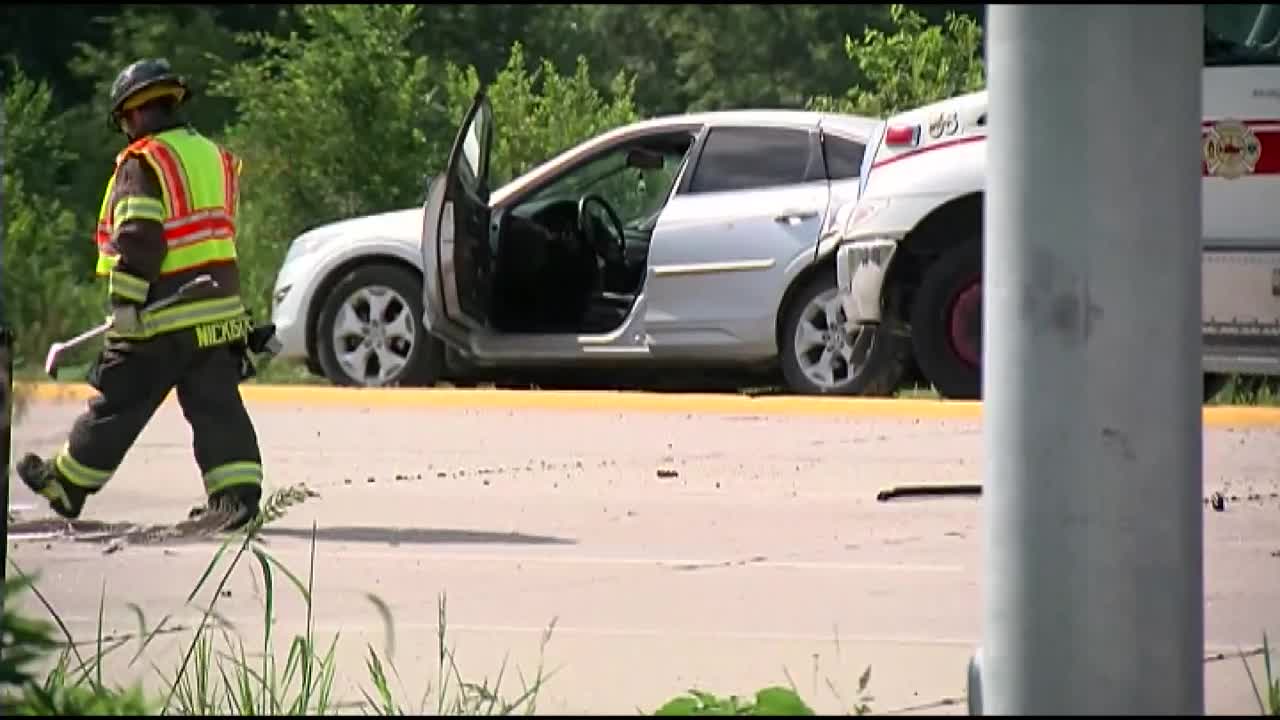 Authorities responded to the scene at 9:47 a.m. in reference to a personal injury accident.

The accident is currently under investigation. No further information will be released until family members are notified.

Westbound Hwy 370 was closed at 180th earlier this morning and has since re-opened.

3 News Now Photographer Mike Simmons sent us this image from the scene:

The Sarpy County Sheriff's has provided an update, detailing preliminary investigation results from the crash.

They say a dump truck driven by 37-year-old Jesse Knight of Papillion hit the rear of a mini-van driven by 37-year Kristy Young of Douglas County. Young had four children in the vehicle with her at the time of the crash. Two of them died.

The deceased victims have been identified as 16-year old Abby Young and 10-year-old Stephen Young. Stephen died at the scene and Abby died later at a hospital. Both children were students at Millard Public Schools.

In addition to three survivors from the van, they say three people were taken to area hospitals with non-life-threatening injuries.

The crash is still under investigation.

Our hearts go out to the Young family. The loss of Stephen and Abby is unfathomable. Both were a vibrant part of our community.

Crisis teams will be available for students and staff at Reagan Elementary and Millard West starting at 8 a.m. tomorrow.

We ask everyone please keep the Young family in their thoughts and prayers.