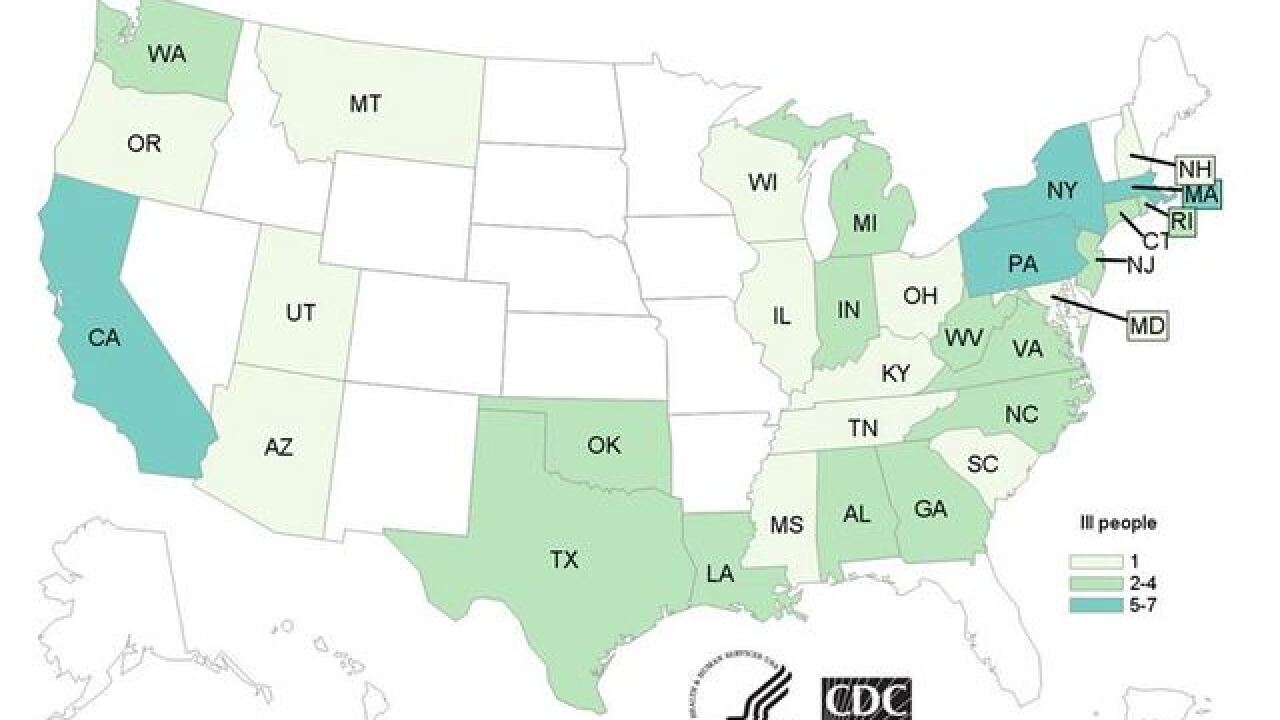 Kellogg's is voluntarily recalling 15.3 and 24 ounce boxes of Honey Smacks cereal after the product has been linked to 73 cases of salmonella around the U.S.

The packages have a "best used by" date of June 14, 2018 to June 14, 2019. The company says they should be thrown away or returned to the store where they were purchased.

The outbreak has been tracked to 31 states, and serious symptoms required 24 of the people infected to be hospitalized. Iowa and Nebraska are not among the 31 states.

If you have the cereal at home, and some has been eaten the CDC says you should still throw out the rest of the box even if no one has gotten sick.

You check the UPC on the box to be certain if your cereal is affected.