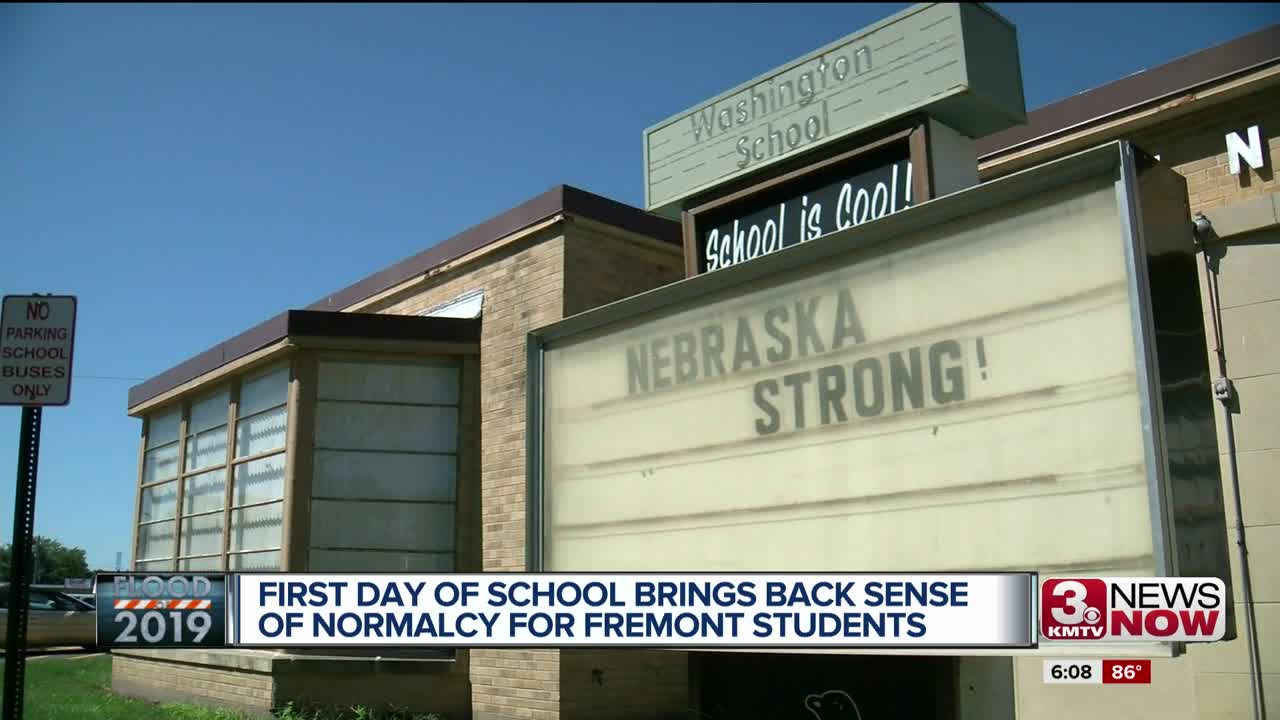 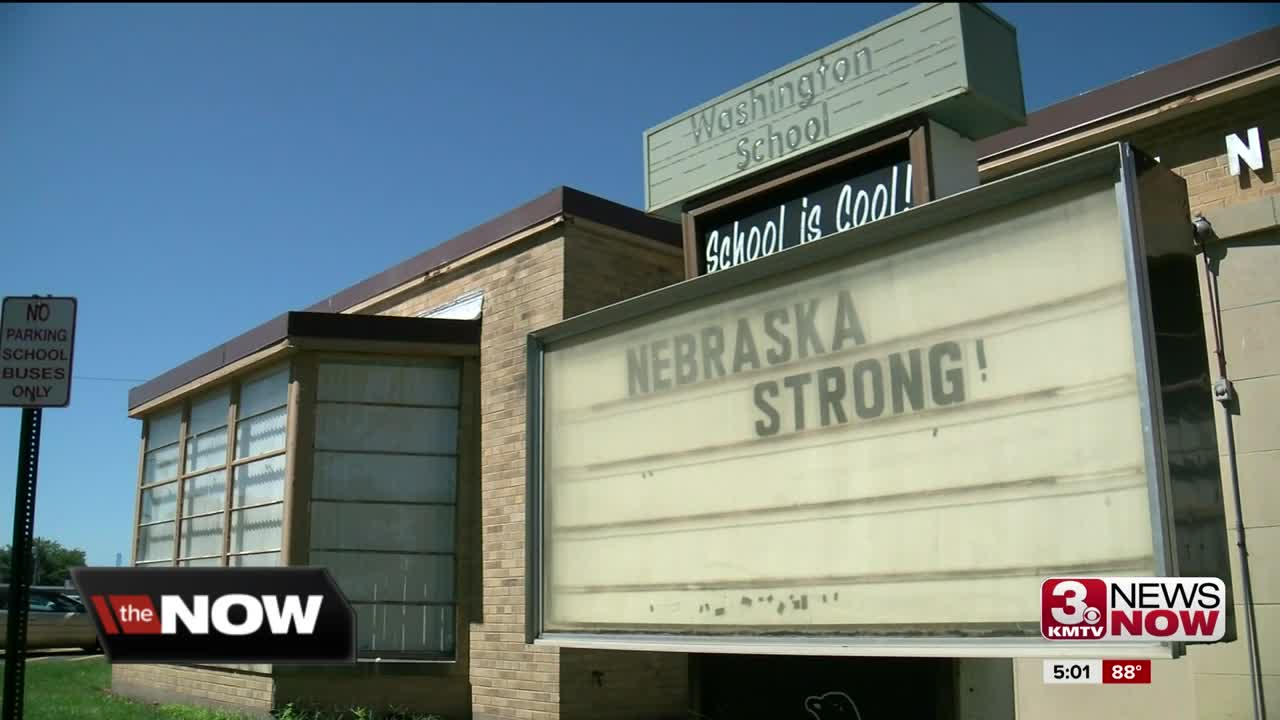 FREMONT, Neb. (KMTV) — As the school year starts up for the 2019-20 academic year, administrators and educators at Washington Elementary in Fremont are looking to ease back in students affected by March's floods.

"You really don't know how hard they have it," said Diane Stevens, Washington Elementary's principal. "They are just rising above all of this and they want to keep learning."

March's flooding went right through Washington Elementary's boundaries. Of the 354 students at the school, roughly 150 families were displaced.

"They are sometimes afraid, they sometimes wonder if their parents are okay," Stevens said. "After the flooding if it rained they were scared, they thought the water was going to come back."

In Fremont one of the areas hit hardest by March's floods was at the Regency trailer park. Nearly 300 families in the school district live in this community. The elementary school they go to is Washington Elementary.

"It's been a struggle but I'll tell you they feel safe here, they feel loved here, they feel taken care of here, it's like a big family," said Kevin Eairleywine, the Executive Director of Human Resources and Operations for the Fremont School District.

After all the student's had been through it wouldn't be surprising if a lot moved away, but only two families did and they stayed in the Fremont School District.

"They love it here, they really do," Eairleywine said. "It's part of the fabric of who they are and this school means a lot to them."

As the school year kicks off, being back in school brings back a sense of normalcy for the students.

"This is safety for them," Stevens said. "They know what's happening, they feel secure and they know adults are going to care for them."