Able-1 down - OPD helicopter gets grounded after crash 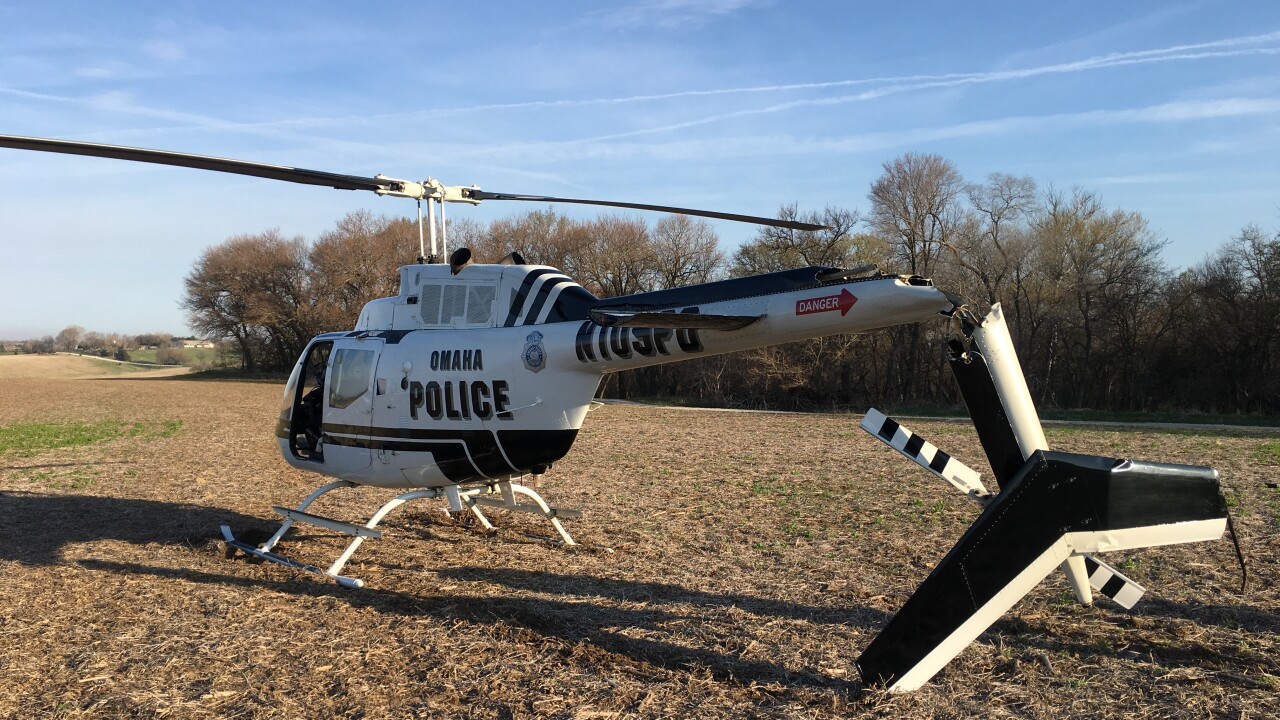 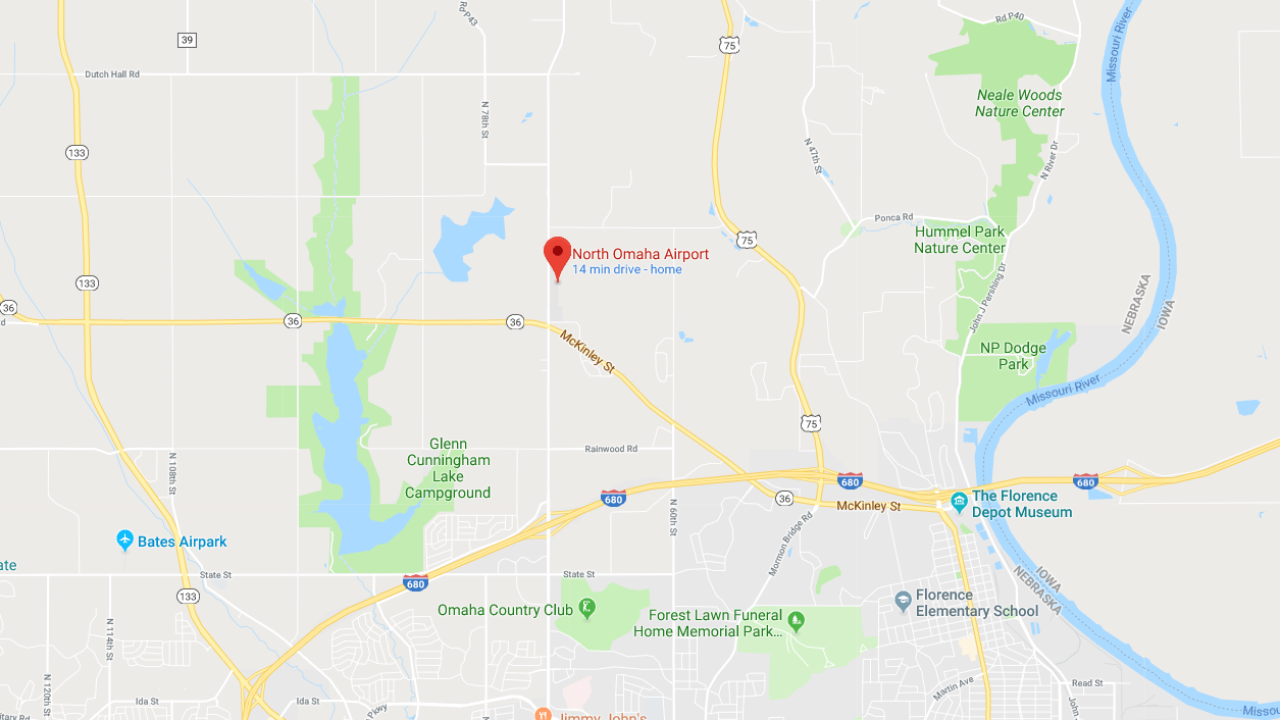 OMAHA, Neb. (KMTV) — The Omaha Police Department (OPD) says emergency action had to be taken after taking off in Able-1 this morning, due to a mechanical malfunction.

OPD says the helicopter had just left the Omaha North Airport, located at 11901 N. 72nd Street, when it occurred...

There, they say pilots "took immediate, emergency action, designated a safe landing spot just northwest of the Airport’s location, and landed in an open field."

There were no injuries but the helicopter was damaged as you can see in the picture they shared.

The OPD Air Support Unit had just started its second day of annual training "where a hired contractor thoroughly reviews emergency procedures and protocols, including the one utilized in this incident." OPD says the emergency landing did not occur during a scheduled training exercise.

OPD says things could have been much different:

"Thanks to the pilots for their quick thinking and calm response to this very critical situation."

The crash is currently being investigated by the Federal Aviation Administration.