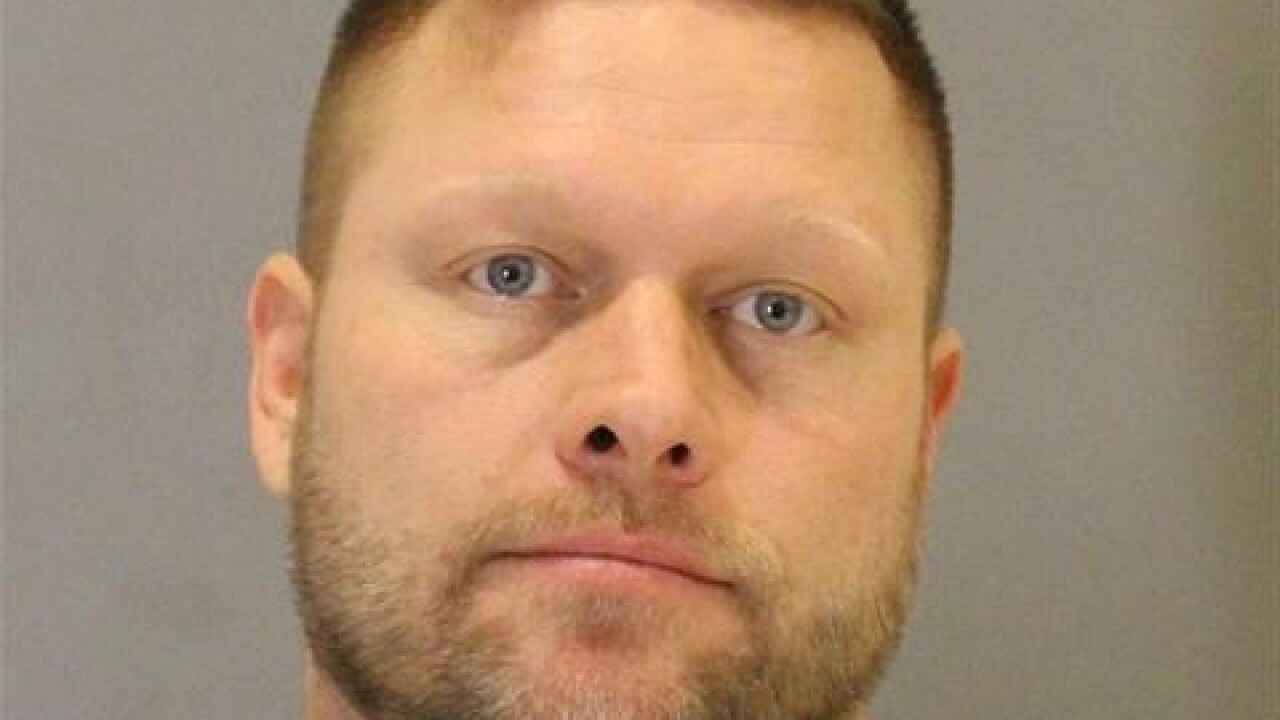 OMAHA, Neb. (KMTV) — A driver, accused of a hit and run that left a pedestrian dead on February 3, turned himself in to Ralston Police this morning.

Police say numerous tips and an investigation at the scene of the accident, on 84th and Q Streets, led them to identify the driver as 43-year-old Michael W. Sullivan of Omaha.

Sullivan was taken into custody and booked into Douglas County Corrections for leaving the scene of a personal injury accident resulting in death and tampering with physical evidence. The pedestrian was identified as 57-year-old Richard L. McIntyre, Sr.