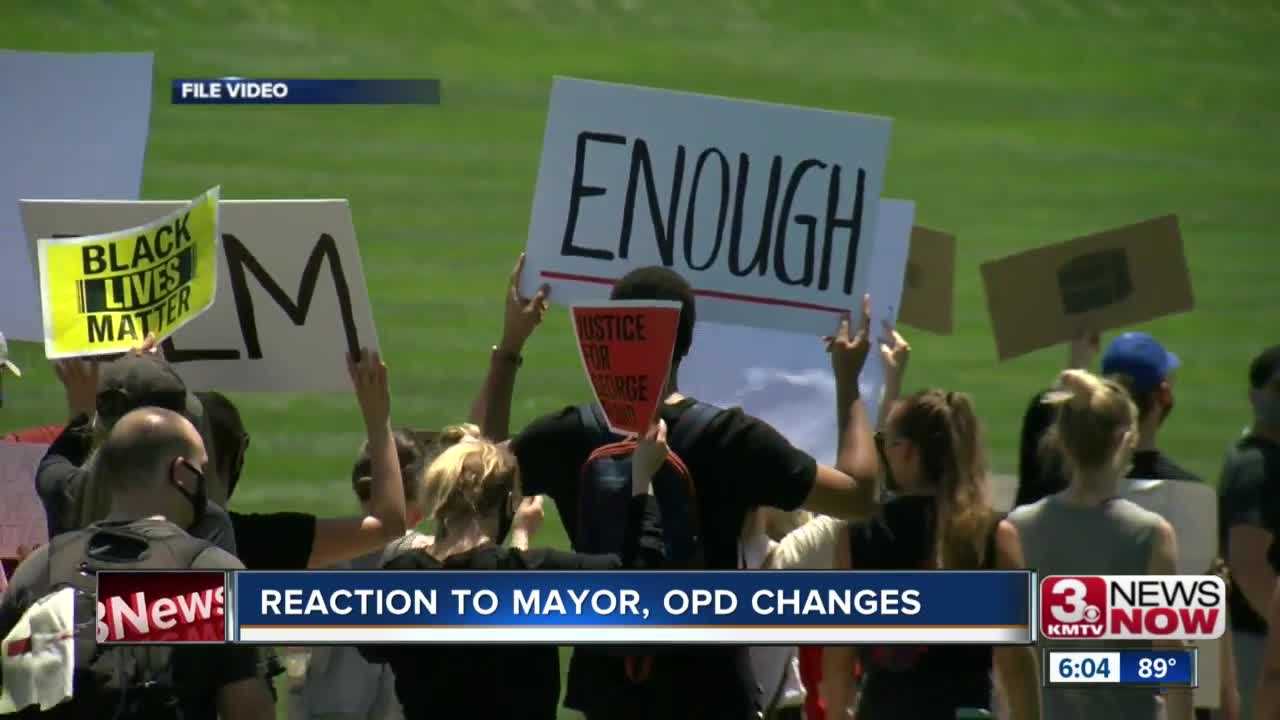 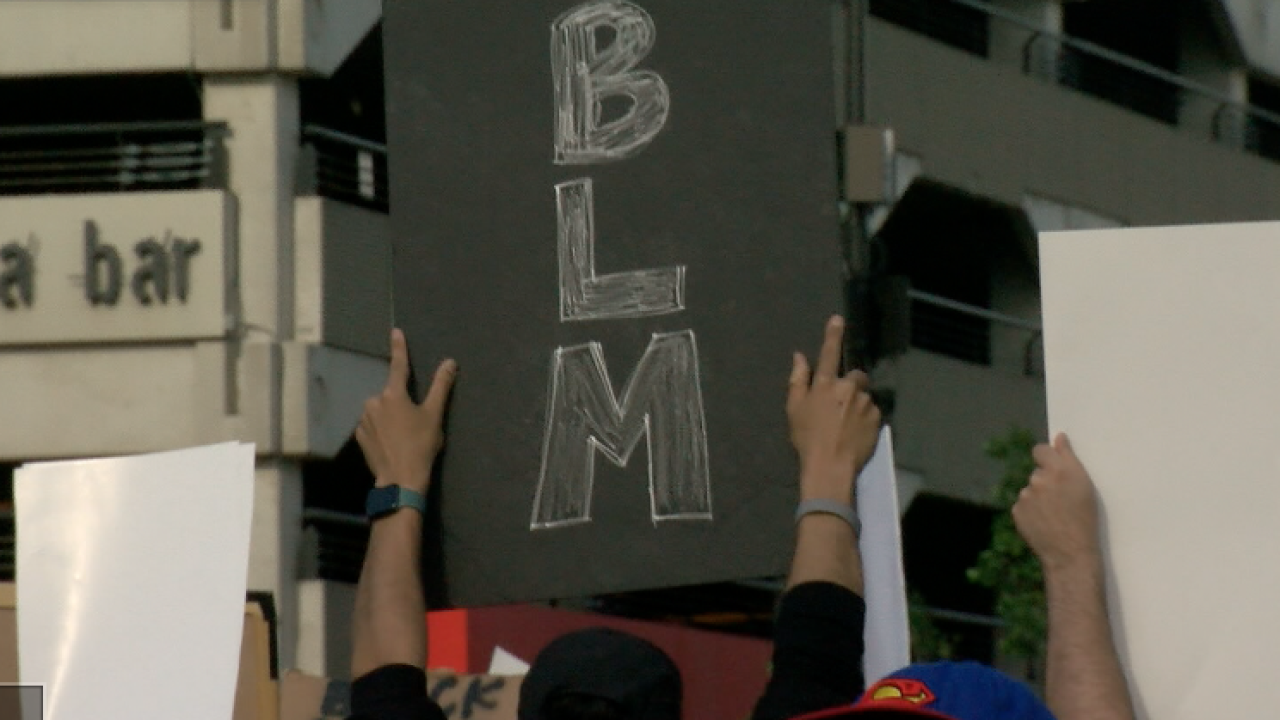 The mayor says based on discussion of police reform and because of rallies and protests across the country, OPD has made changes to use of force.

Community advocates like Preston Love Jr. say OPD Chief Todd Schmaderer and his leadership has started to earn the trust and respect of this community, but it’s not perfect and he appreciates the changes.

Police will also do “Impact of Biased Police” training.

“Oh my goodness, we still need to totally keep our eye on improvements and the potential of officers making silly mistakes or racist mistakes. So part of that is if they’re trained or given proper procedures it’s very easy to take them off the police force because they’ve been properly prepared to do the right thing,” Love Jr. explained.

“I hate that it takes a death and protest for people to see the significance of it so I’m glad we’re moving in the right direction,” said Jasmine Harris, Director of Policy and Advocacy for RISE.

Chief Schmaderer says body cameras and other things they’ve implemented recently have kept use of force situations down.