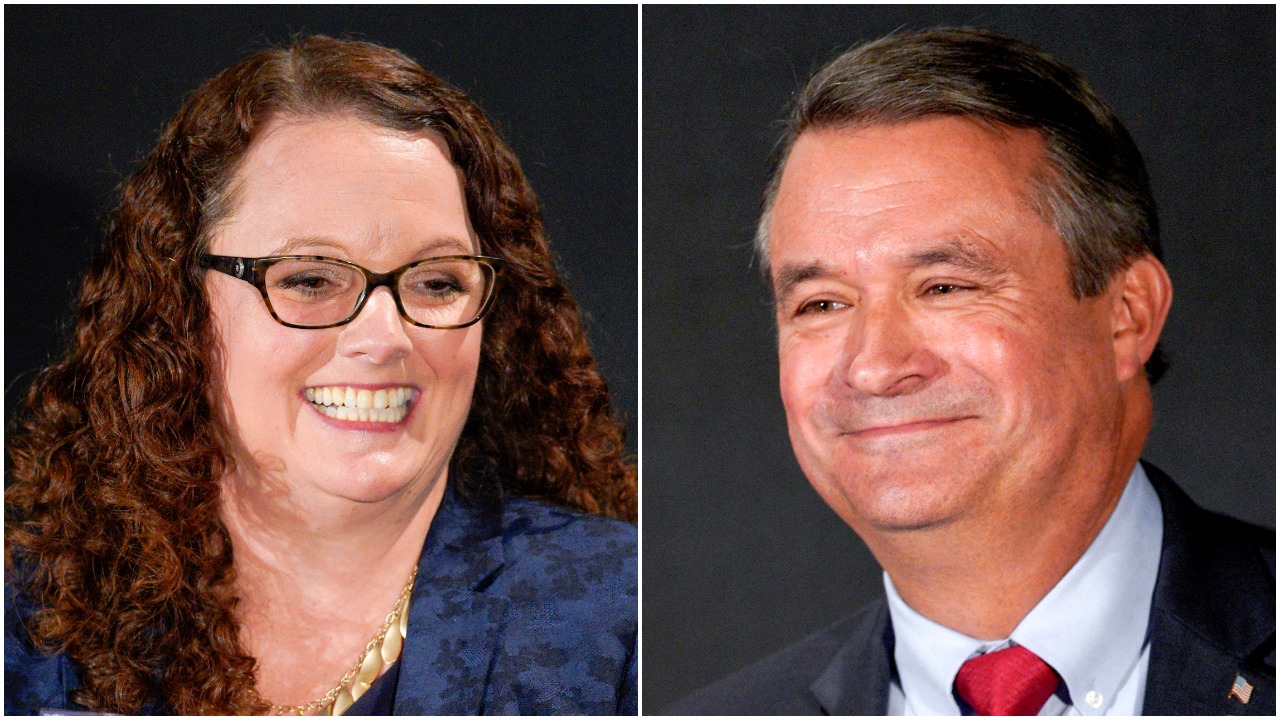 OMAHA, Neb. (KMTV) — Kara Eastman got what she wanted, a rematch with the Republican incumbent Congressman Don Bacon.

That margin came as a bit of surprise to many in Omaha, but the Eastman team says it was in line with their data.

It was also a short turnaround for Kara Eastman Tuesday night. After her win became apparent, she quickly had to pivot to the general election.

“Congressman Bacon tweeted congratulations and immediately started attacking me on stuff that is ridiculous, he was like Trump tweeting, just going nuts,” says Eastman.

Rep. Bacon says he has mixed feelings on facing Eastman, saying her progressive policies are easier to run against, but says if she were to win, it would hurt the district.

That's why he started attacking her right away.

“On one hand, I believe that we have to be cordial and civil, but we do have to say exactly what she stands for. We can’t afford to have the voters think something she’s not,” says Bacon.

For a similar reason, Eastman says she’ll be ready to respond, or even attack.

Both say they’re seeing positive signs that they get elected in November.

Bacon likes the numbers he’s seeing, two years ago, Democrats outvoted Republicans in the second congressional district, by over 7,000 votes.

This year, it has flipped, with over 4,000 more Republicans casting a ballot.

He says he’ll also be able to snag independents.

“The fact is I think I do reflect the district pretty well because I couldn’t have won last cycle without having an appeal,” says Bacon.

She expects help from national organizations to make sure that happens.

“It’s an exciting time, I think there’s going to be a lot of unity and cohesion moving forward,” says Eastman.

But it’s unclear how much help she’ll get locally from Democrats. Third place finisher Gladys Harrison already endorsed Eastman, but so far Ann Ashford, who finished a distant second, refused to endorse either Eastman or Bacon.

Eastman says she expects it to happen eventually.

“I mean she had already committed to endorsing whoever the nominee is, as we did, we had an email ready to go, fully endorsing her, and so I’d imagine the same from her,” says Eastman.