After years of hardships, two local volunteer cooks are giving back this Thanksgiving 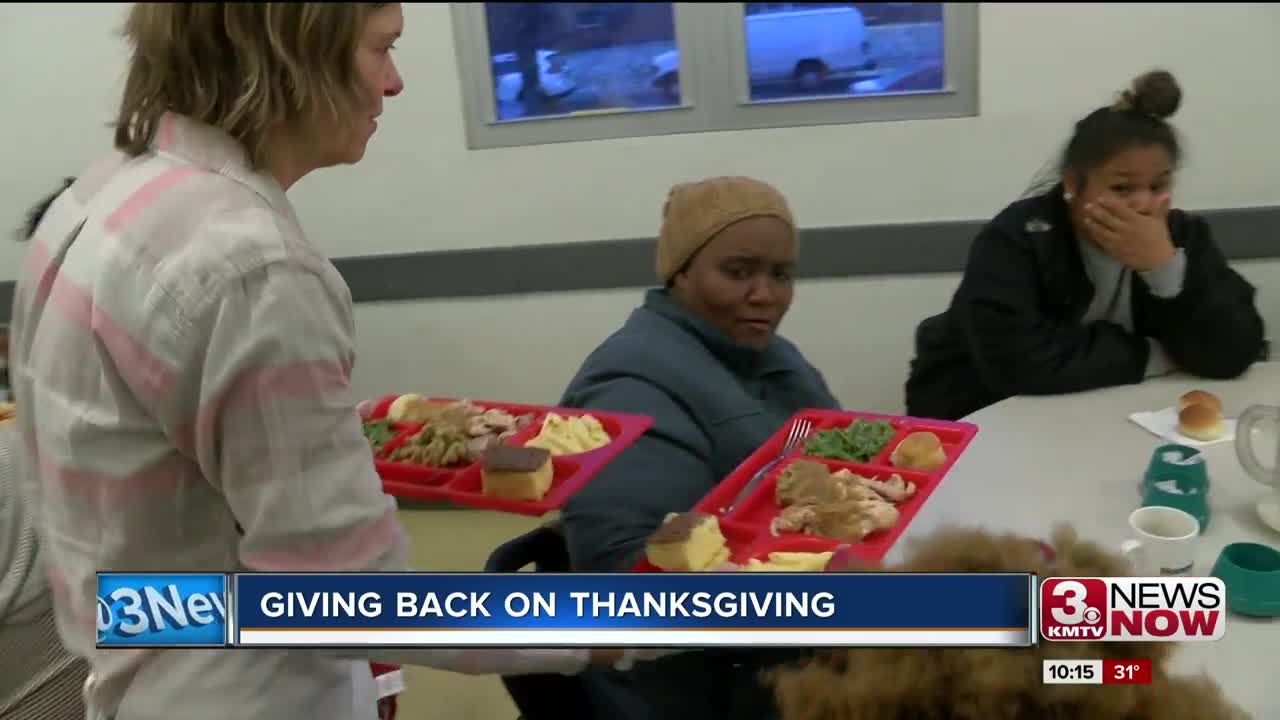 OMAHA, Neb. (KMTV) — After many years of hardships, two local volunteer cooks are giving back this holiday.

Both struggled in the past to put food on their own plates during the holidays, but this year their in the kitchen making meals for hundreds.

Turkey, mashed potatoes, green beans, mac and cheese are just a few of the dishes Marcus Johnson has been preparing over the last few days.

He's in the kitchen today, but that's not where his journey started.

He was once homeless, separated from his family and struggling to find food during the holiday.

Johnson says it was time for a change, so he joined the Miracle Program at Siena Francis House in Omaha.

"Life is like a roller coaster," Johnson said. "Luckily, I get to be apart of the upside of life being able to give back on Thanksgiving."

Just a few miles away, Gary Hughes , another man in the kitchen said he was also in need of a change in the past. Hughes said he walked into the Open Door Mission with an empty plate.

"I showed up broken and the mission showed me how to put my boot straps back on and get out there and function without drowning in alcohol," Hughes said.

Just like Johnson, Hughes went through a similar program and found sobriety.

The two men had similar paths in life and found themselves in two separate kitchens with the same goal, to give back.

"I'm shoulder to shoulder with anyone," Hughes said. "I am not better than anyone walking through this line."

That's exactly what was happening this Thanksgiving as hundreds gathered to give back.

Hughes and Johnson, along with the volunteers would agree - whether behind the counter serving food or at the table looking for a warm meal, there is a lot to be thankful for this season.