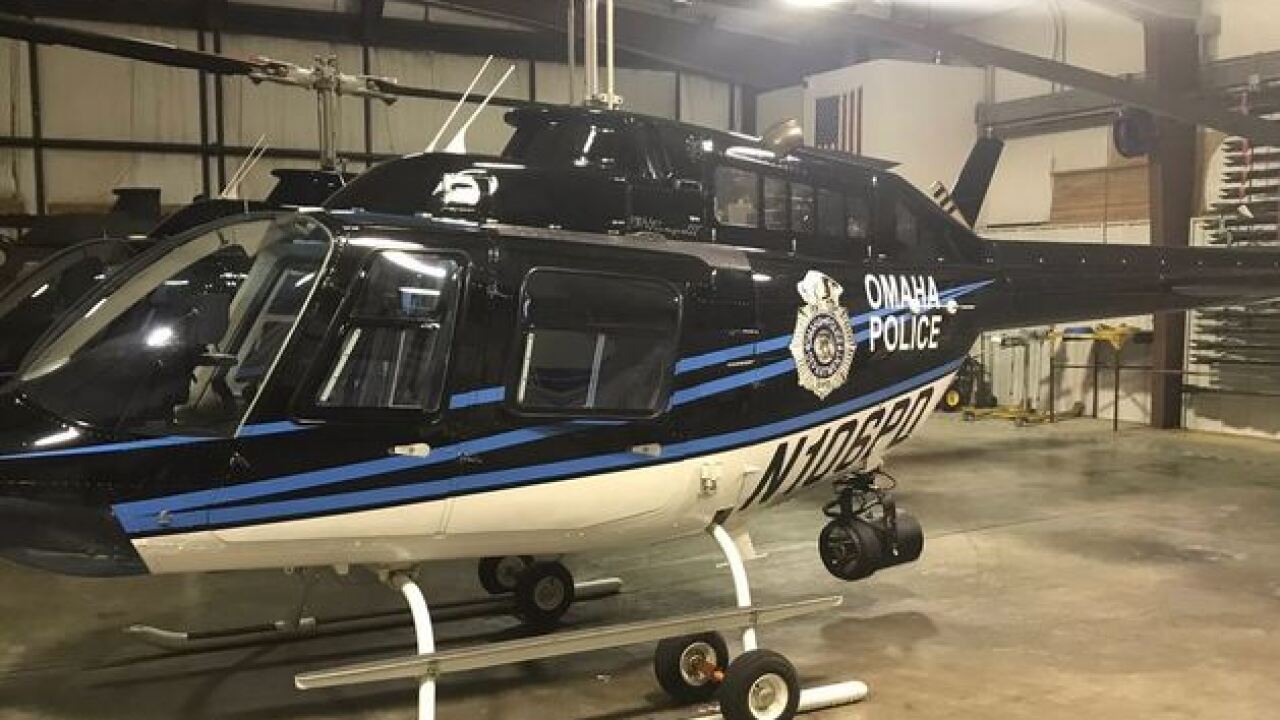 The Omaha Police Department is looking to move their helicopters to a new airport.  But the owner of the North Omaha Airport guarantees he will stay open for 20 more years if the police department chooses to stay at his airport near 72nd and Bennington Road.

For 22 years the fleet of Omaha Police helicopters has landed at the North Omaha Airport, but on Tuesday the Omaha City Council will discuss moving it to the Blair Airport.

They're proposing using $1 million to upgrade an airplane hangar, and signing a 10-year lease with options for 10 more years.

OPD says they need an upgraded space, and the stability knowing the airport will be around for the long-term.

Owner Keith Edquist says the helicopter hangar was built specifically for OPD's fleet so they could expand and the city's only offered him a 5-year lease, but each year they could opt out.

About 33% of the North Omaha Airport's income is from the OPD helicopter hangar.  Edquist says if they leave and don't fill that hangar closing isn't out of the question.

"We do not want to close it but again 1/3 of our total income comes from the City of Omaha to maintain and operate this airport," Edquist explained.  "We would like them to stay right here and that ensures this airport is going to stay into the future."

The Omaha City Council will hold a public hearing on the move on Oct. 30th at 2 pm during their meeting.  They are scheduled to vote on the subject on Nov. 6.