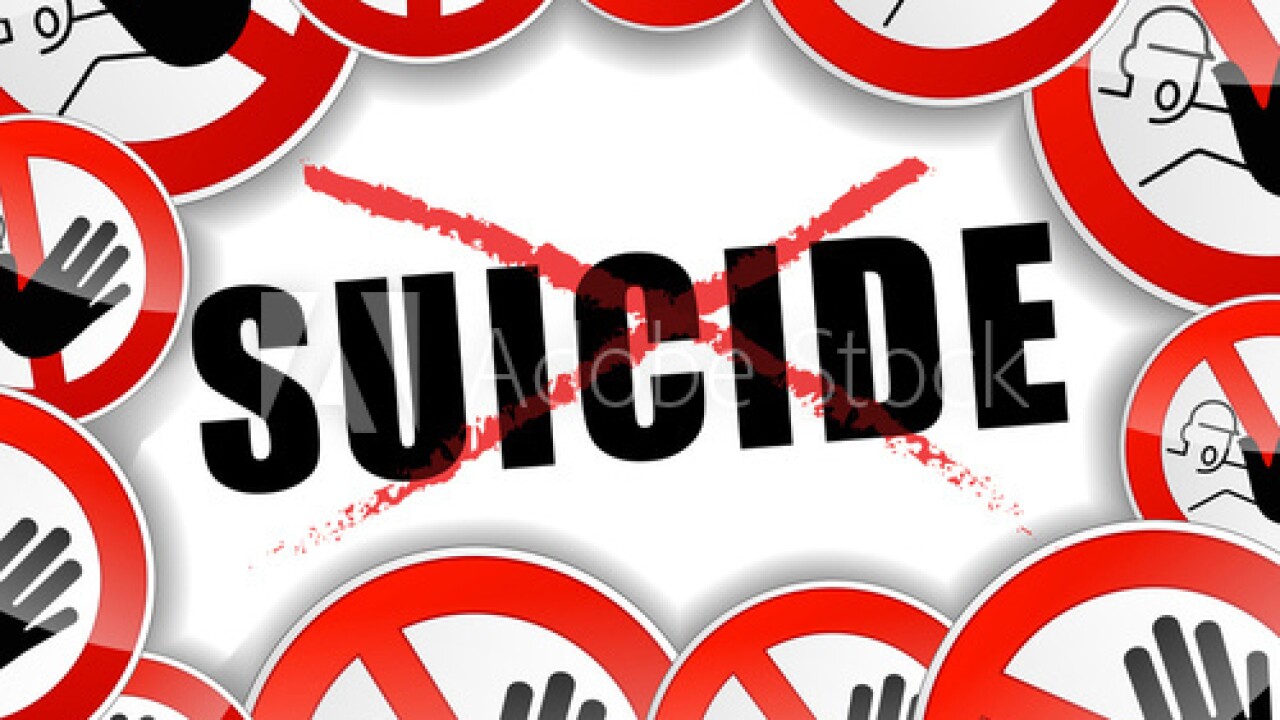 OMAHA, Neb. (KMTV) — Suicide remains one of the top 10 leading causes of death in the United States. The nation's largest suicide prevention organization, the American Foundation for Suicide Prevention, recently recognized the Nebraska Chapter with the Chapter of the Year Award.

Nearly 400 volunteers from the AFSP chapters, representing all 50 states attended the annual conference to learn how to bring their communities a greater understanding and awareness of suicide prevention.

"We are thrilled for the Nebraska Chapter to receive the Chapter of the Year Award," said Jennifer Moffett, co-chair of the Nebraska Chapter. "This past year's accomplishments would not have been possible without the dedication of our board, all of our volunteers, walkers, and donors that make our work possible."