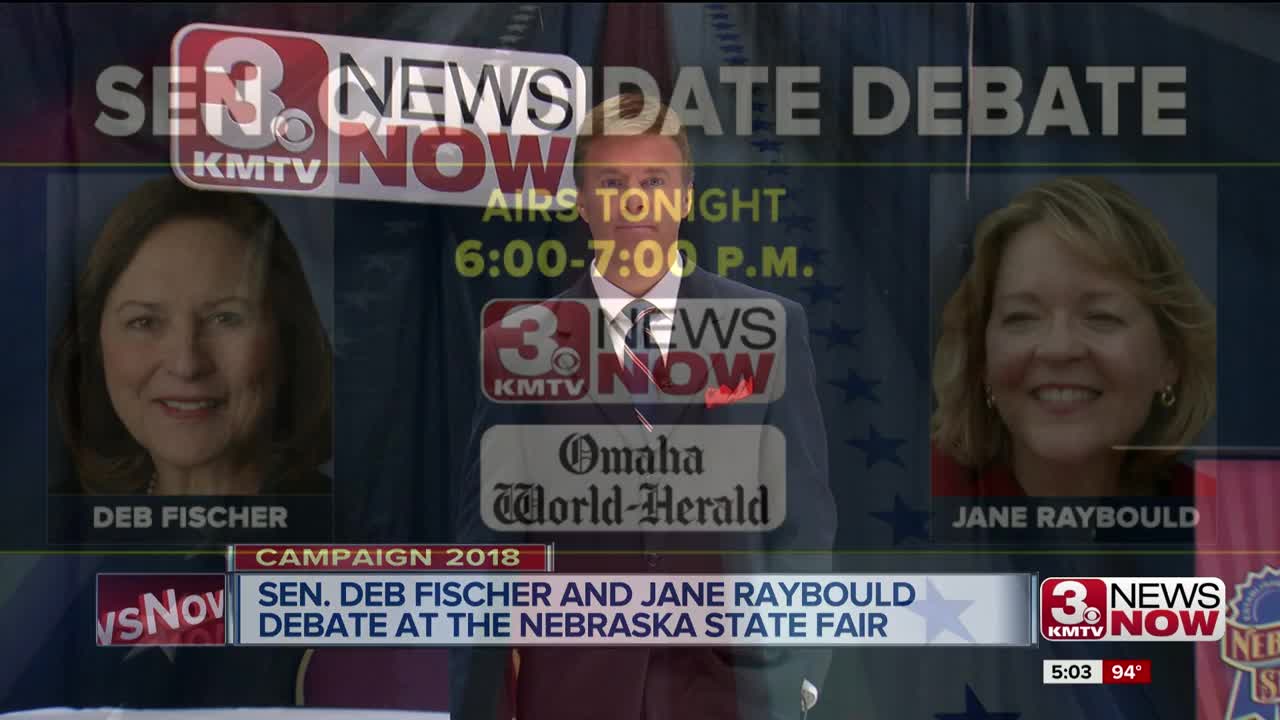 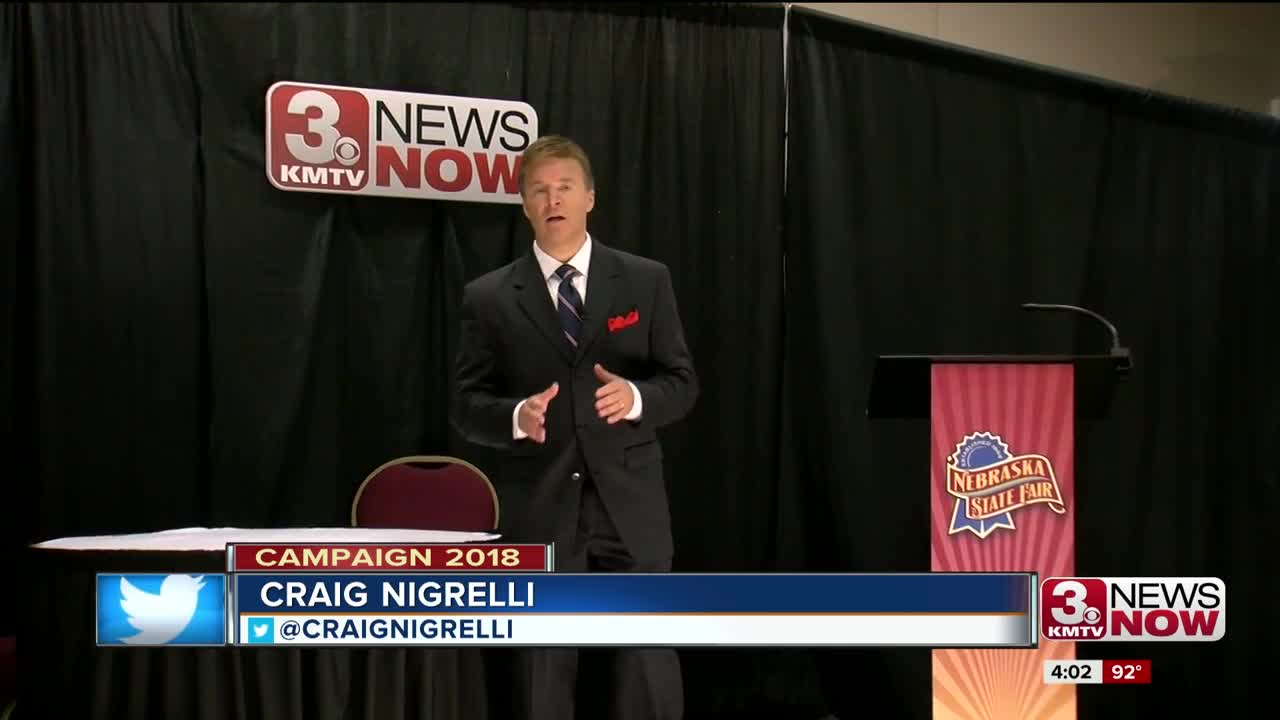 It was a very lively debate at the Nebraska State Fair on Monday morning as Republican incumbent Sen. Deb Fischer and Democratic challenger Jane Raybould, a Lincoln City Councilwoman, tangled on at least 15 issues, including trade and its effect on Nebraska farmers.

WATCH: See the debate in full on our website

3 News Now Anchor Craig Nigrelli, who moderated the debate with Mike'l Severe of the Omaha World-Herald, walks us through the debate, analyzing key topics.