Anti-Semitic Incidents on the Rise in Nebraska 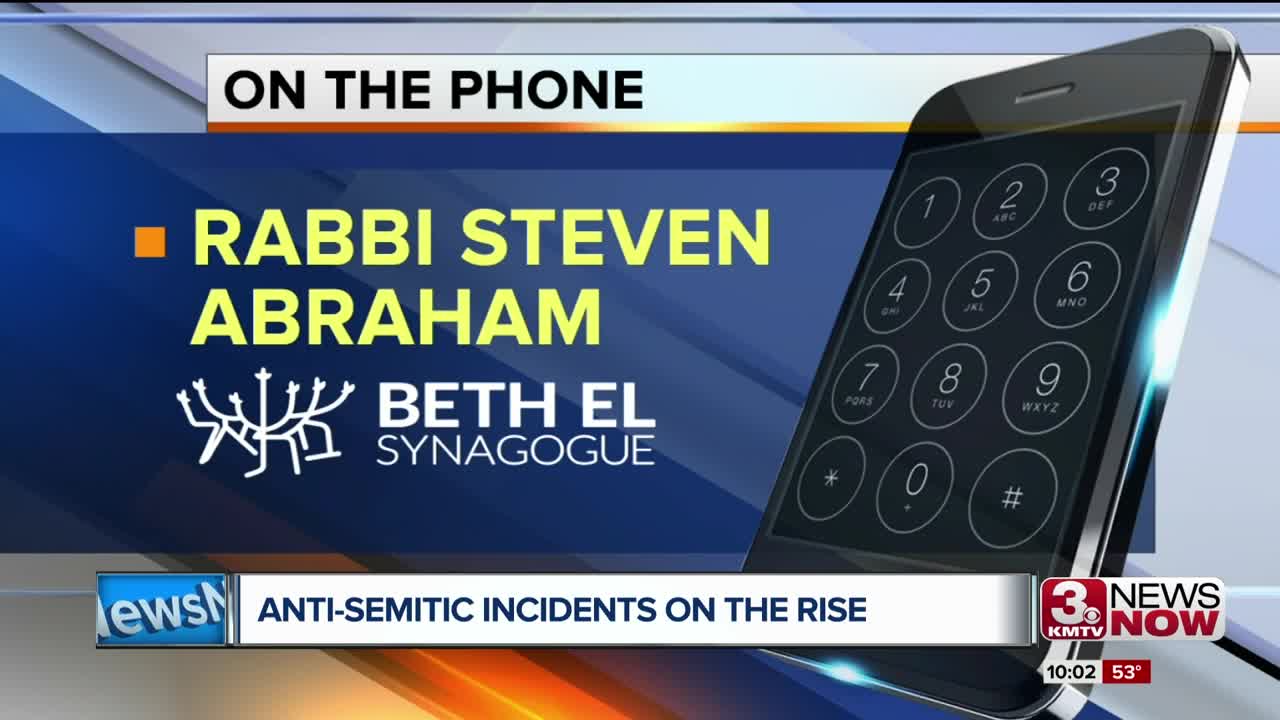 OMAHA, Neb. (KMTV) — A recent report from the Anti-Defamation League shows anti-Semitic incidents were on the rise in Nebraska. Local synagogues feel disturbed by the trend.

The synagogue continues to prioritize safety. After a shooting at a Pittsburgh synagogue back in 2018, they made some upgrades.

While security helps, they say the best line of defense is education.

“This kind of hatred does stem from ignorance I think the best way to combat it is for people to learn about each other,” says Shapiro.

Even after recent synagogue attacks including in California, Shapiro says the support from the community gives him hope changes will be made one day.

“There’s been outpouring of support for the Jewish community whenever these kind of things happen, and that’s something that really gives us hope and makes us happy to be here in Omaha,” says Shapiro.