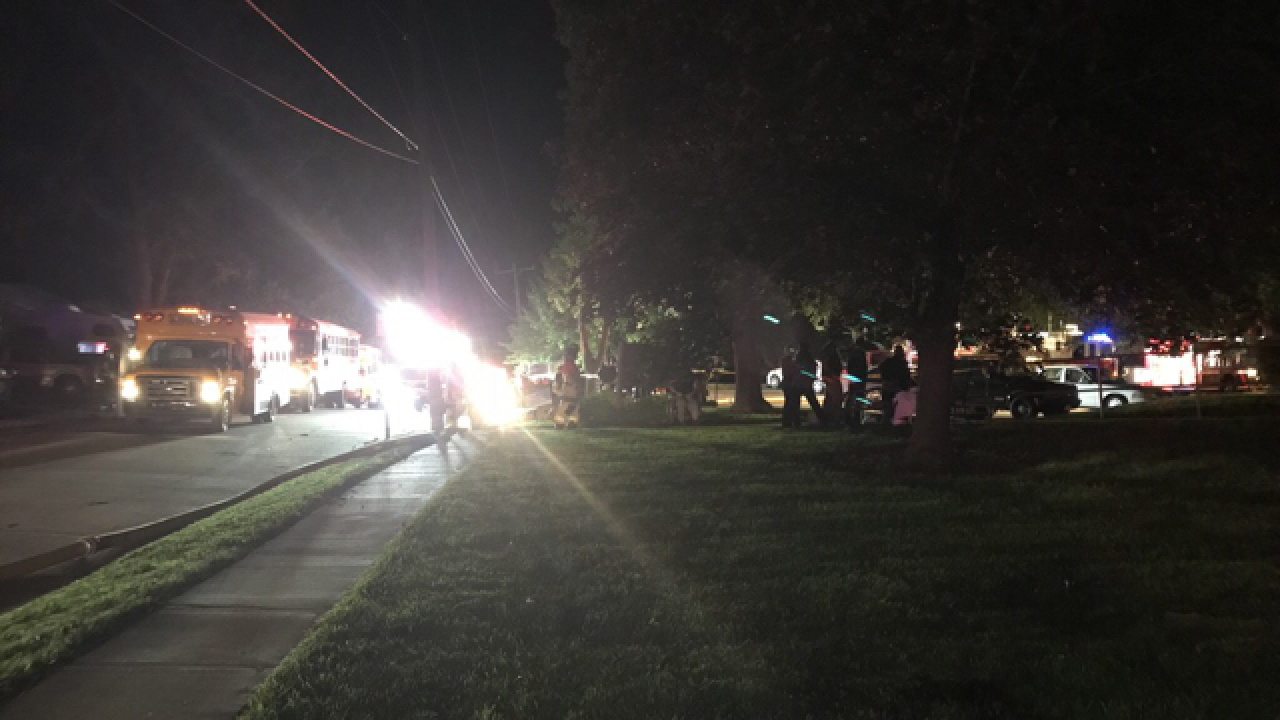 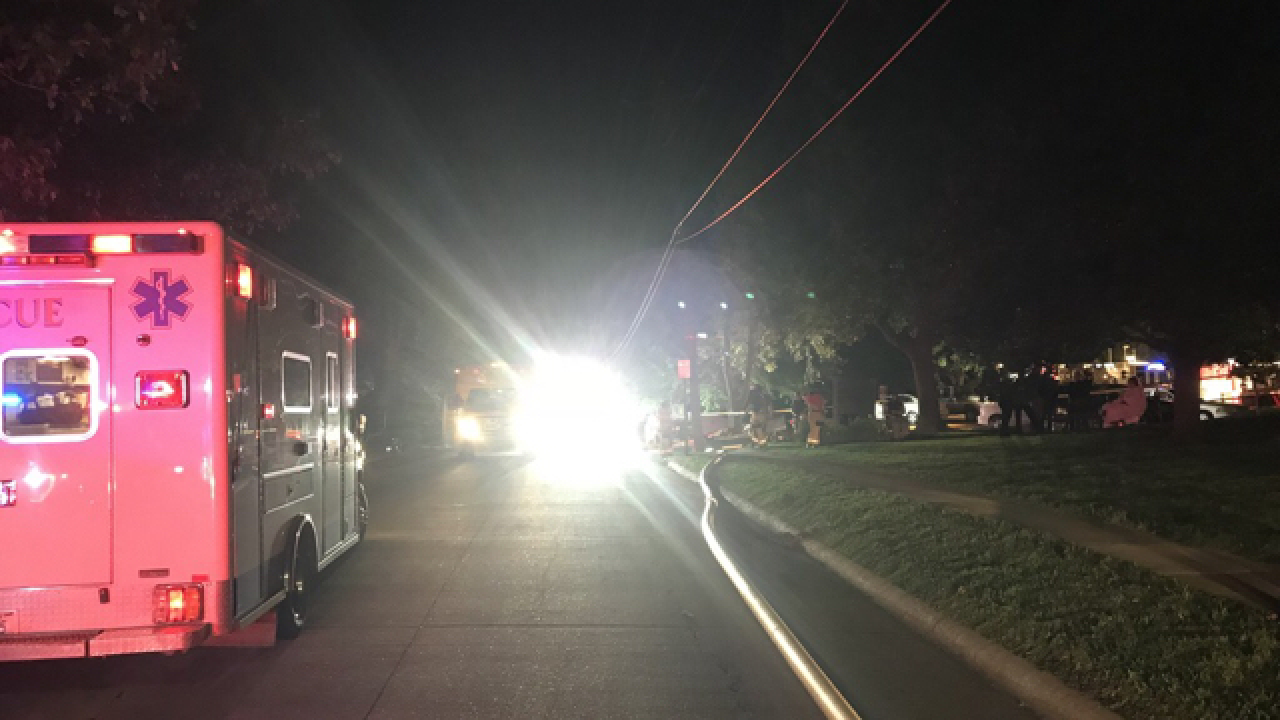 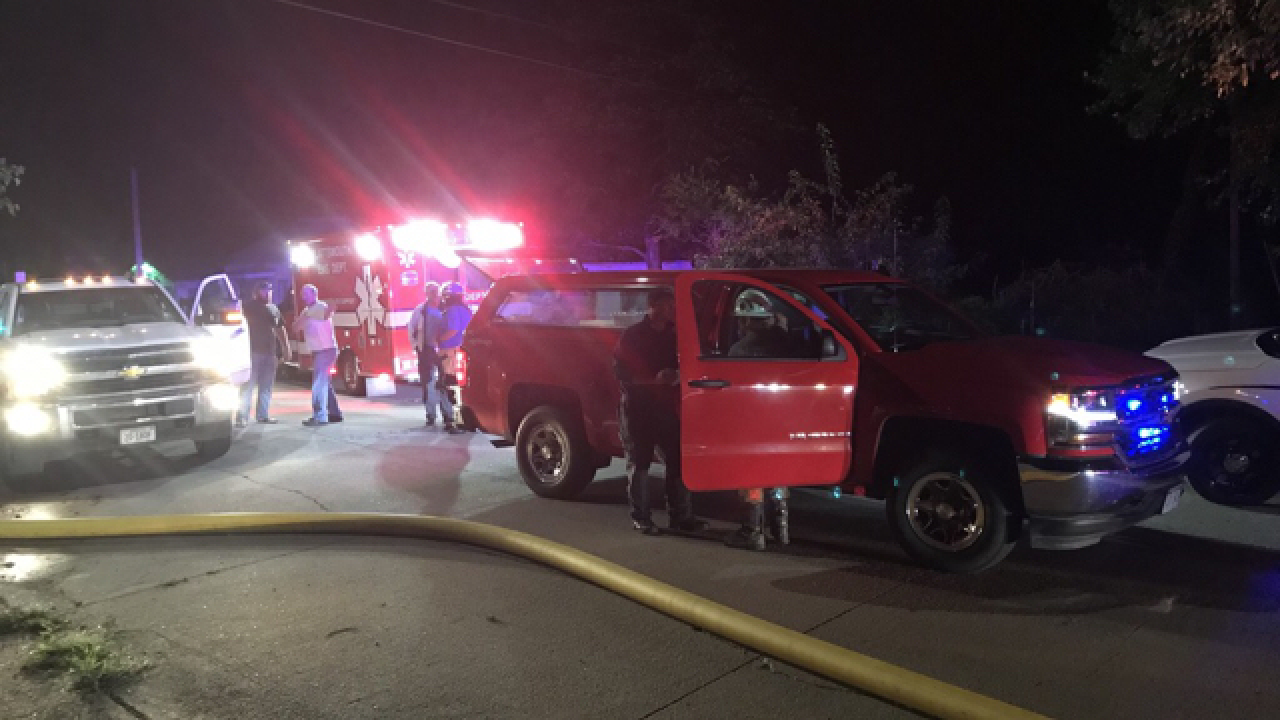 A fire late Saturday at a senior housing facility in Plattsmouth displaced 25-30 residents.

Emergency crews responded to reports of the fire at South Park Apartments, located near 10th and Lincoln streets in Plattsmouth. The Red Cross is also responding.

Plattsmouth Fire Department said the fire was contained to one unit. Fire officials said all residents of the facility had been accounted for, but would not yet disclose whether anyone had been injured.

Because of smoke throughout the facility, residents were evacuated to the Plattsmouth High School gymnasium for the night.