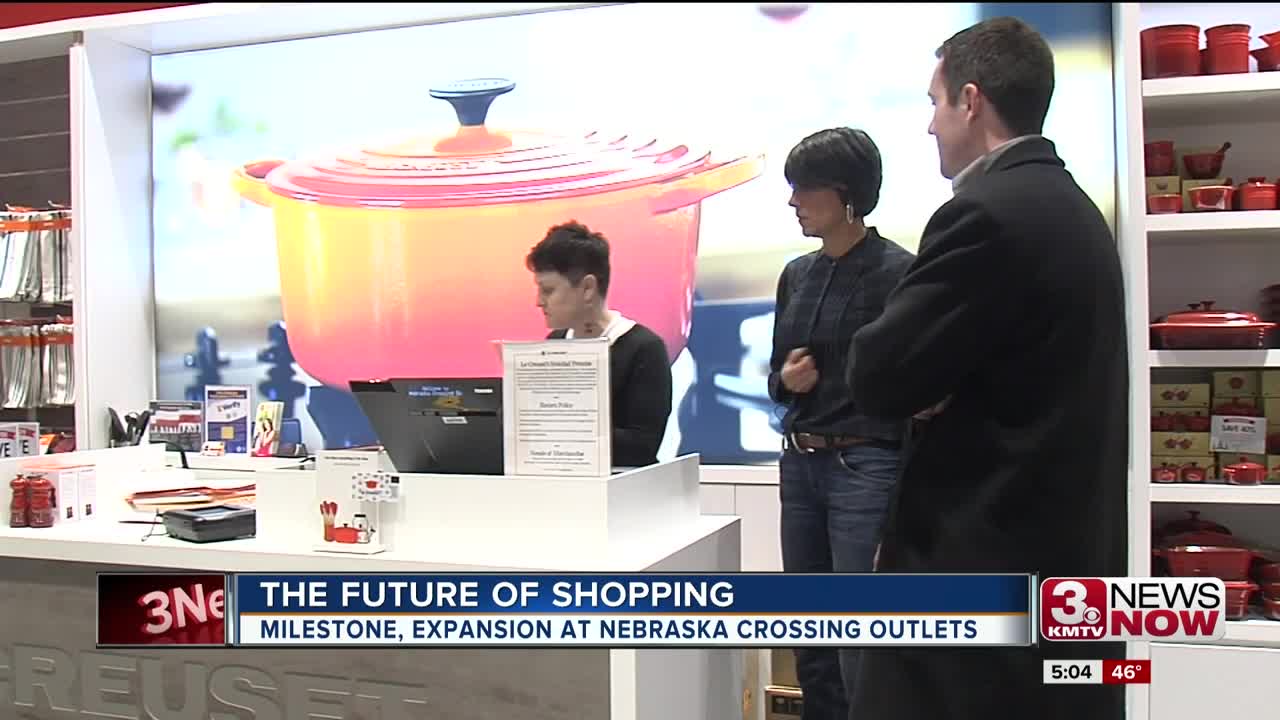 While most malls struggle to survive against online shopping, Nebraska Crossing Outlets celebrates its five year anniversary and looks to the future by adding more anchor stores. 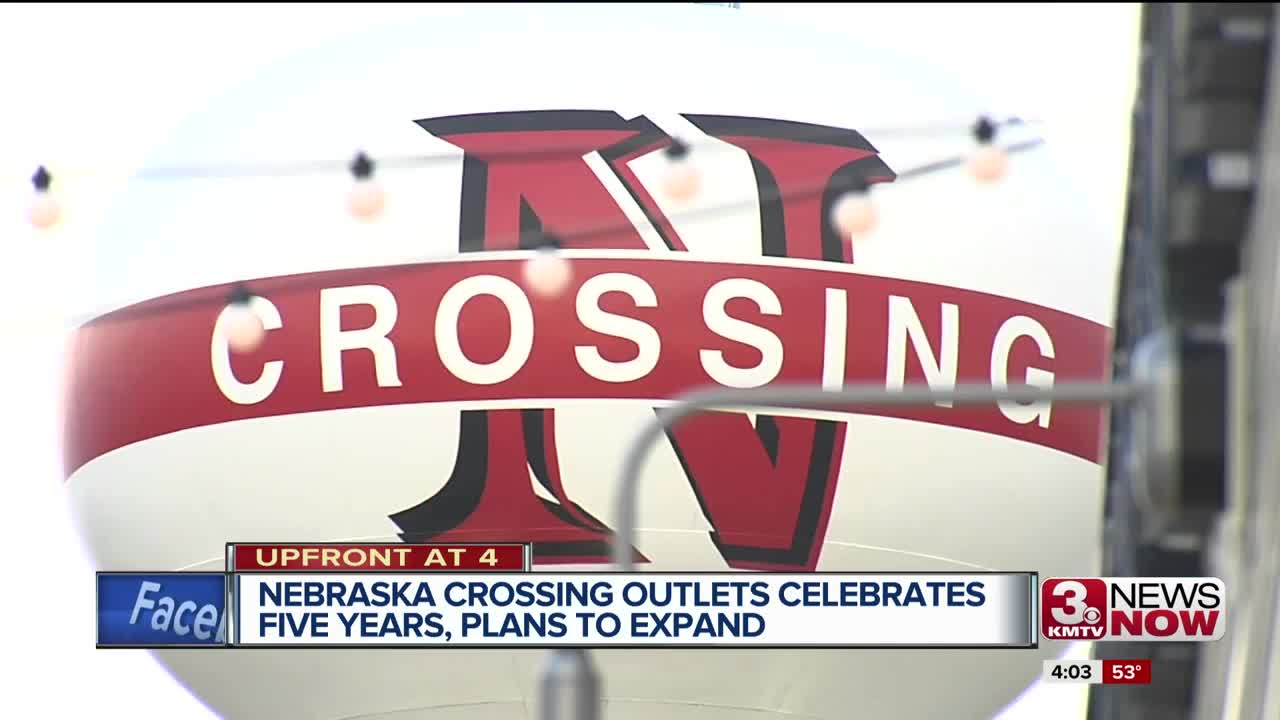 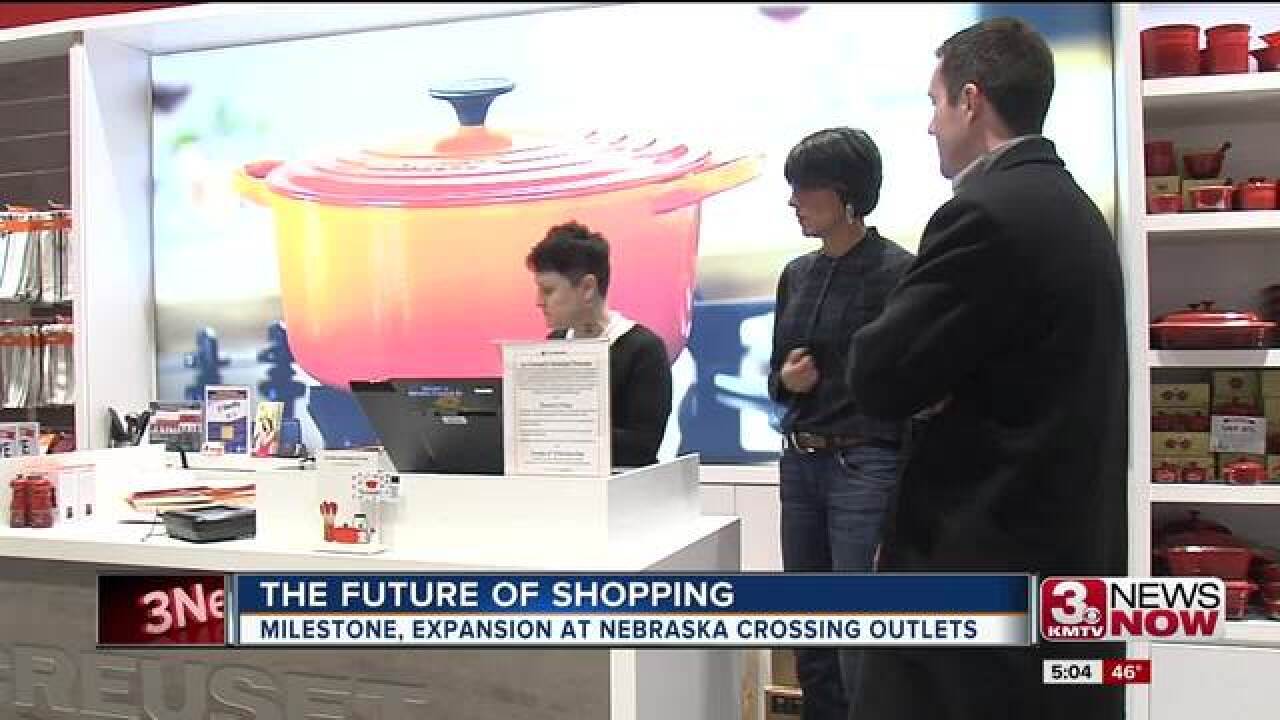 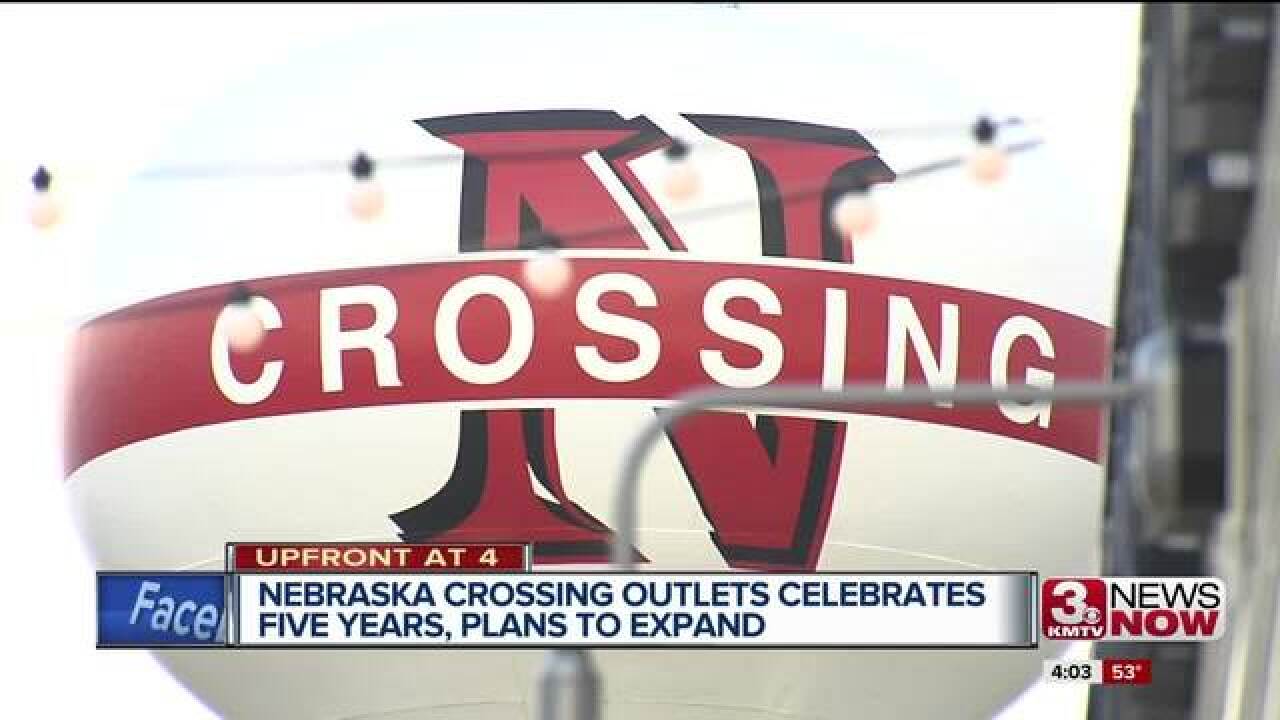 Shopping just isn't what it used to be 20 years ago. In fact, shopping habits changed just within the last five years.

Stroll around Nebraska Crossing Outlets and it wouldn't seem as if brick-and-mortar stores are struggling against online retail.

Mall owner Rod Yates is confident about one thing.

"We don't think the physical stores are going to disappear any time," he said.

Thursday marks the five-year mark since the outdoor mall opened up its doors.

Instead of merely celebrating the milestone, Yates announced plans for a fourth expansion to include a TJ Maxx and HomeGoods. He's also looking to reveal a fifth and sixth expansion sometime next year.

When most malls are dying, big brands are joining a waiting list at the outlets in hopes of being part of the future expansions.

According to Yates, there is roughly about a 100,000 square footage saved for future retailers.

The outlets developed an app, even calling it a shopping tool for pre-planning purposes.

When asked what's the plan for the next five years, Yates said the mall will look to add new brands without stores in the metro.

"We'll continue to evolve our technology, it's been a success factor for us," he said. "[We] just want  to continue to heighten that customer experience when they come in."